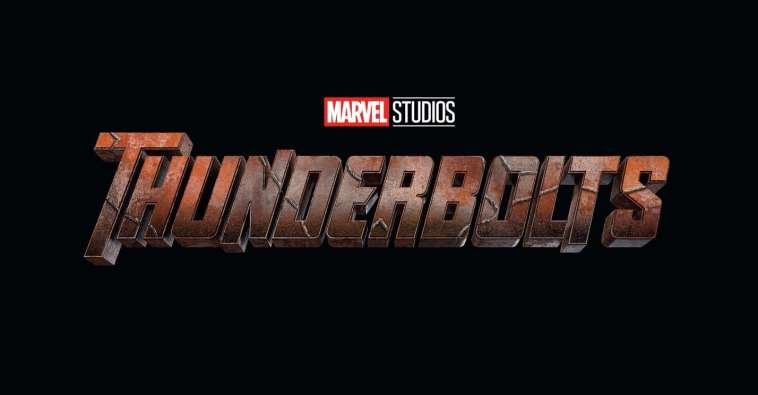 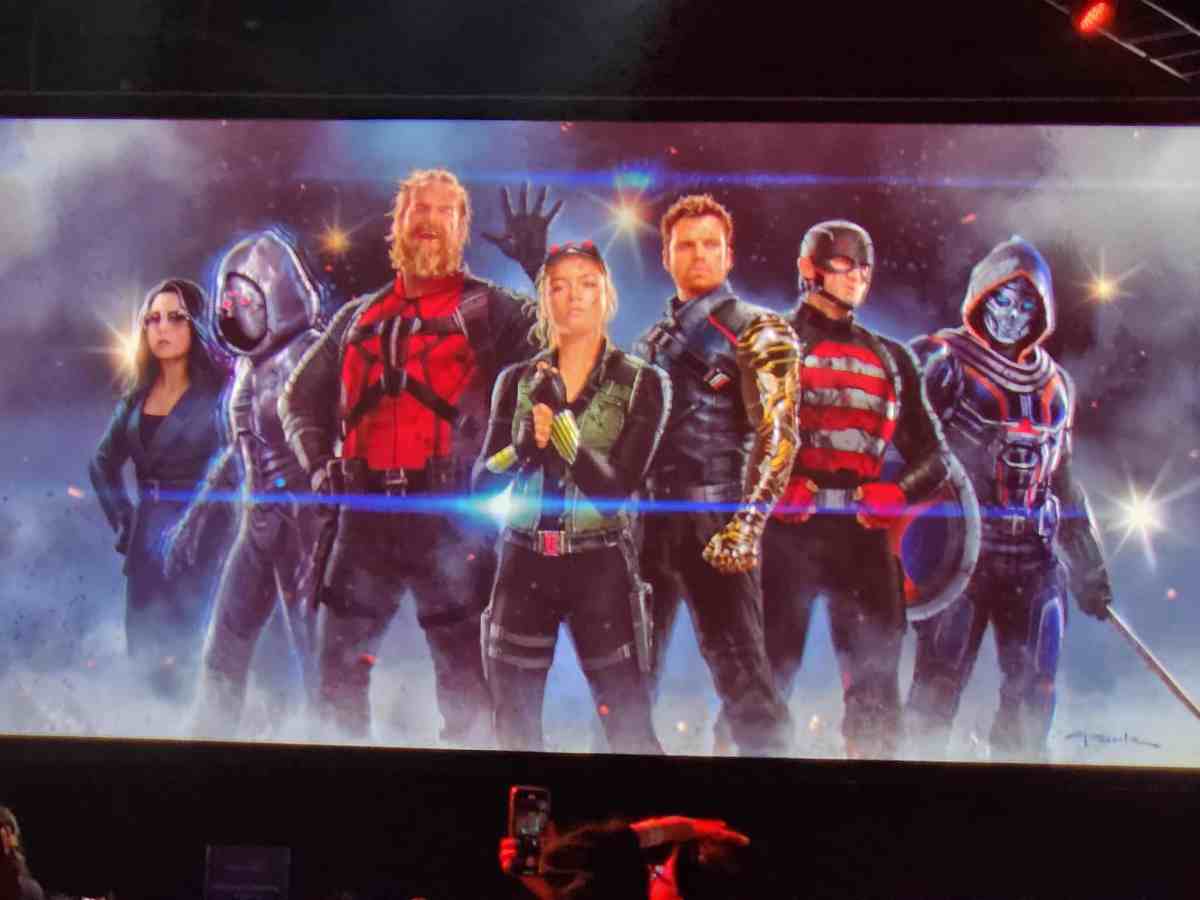 Yelena, Red Guardian, and Taskmaster first appeared in Black Widow. US Agent and de Fontaine first appeared in The Falcon and the Winter Soldier. Bucky Barnes is a mainstay of the Captain America franchise. Ghost is from Ant-Man and the Wasp. Some of these characters have been villains before, but they’re largely reformed. This kind of feels like an Avengers Lite lineup more than anything, but this team might be more willing to kill than the Avengers would be.

In other MCU news today, check out the Secret Invasion trailer with Samuel L. Jackson and the trailer for black-and-white retro horror story Werewolf by Night. For Lucasfilm news, check out a new Andor trailer, a new Willow trailer, the trailer for The Mandalorian season 3, and the reveal trailer for Tales of the Jedi.