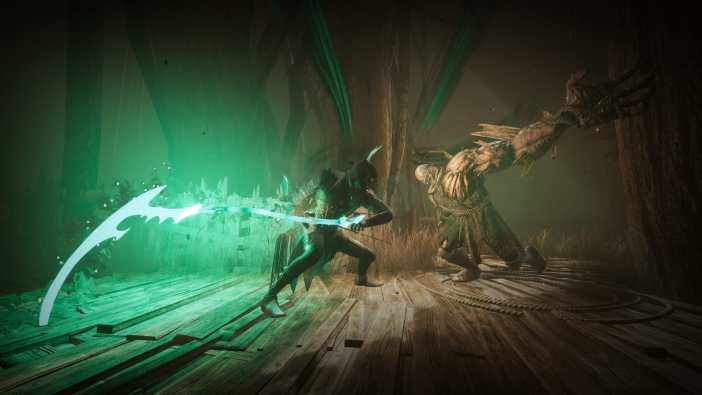 The Taiwan-based OverBorder Studio, the developer behind single-player Soulslike RPG Thymesia, has started a partnership with Moving Out and Overcooked publisher Team17. They released a new trailer for Thymesia to go with the announcement, which has been in development for a while and is scheduled to launch on PC sometime this year. See how the game will throw players into its disease-ridden world with the trailer below.

OverBorder Studio game director Moon Lee commented on the new partnership with Team17: “The amount of enthusiasm from the community has been incredible and we’re happy to be working with Team17 on Thymesia. Their support has been instrumental in the game’s development, and we can’t wait to share the challenging world we’ve created with players later this year.”

OverBorder and Team17 say that the world of Thymesia is drenched with a plague that has corrupted its inhabitants. Thankfully, Corvus, the main character, has the ability to sap the powers of his diseased enemies to create ghost-like weaponry. The game’s combat looks fast-paced and cutthroat, with this unique spin only giving players more tools to survive. Meanwhile, the story of Thymesia will involve multiple endings and lots of replayability.

Thymesia received this full trailer today, but OverBorder’s YouTube page has been offering Thymesia footage for more than two years. Below is one of the latest clips, which shows off a minute of combat with one of the game’s enemies.