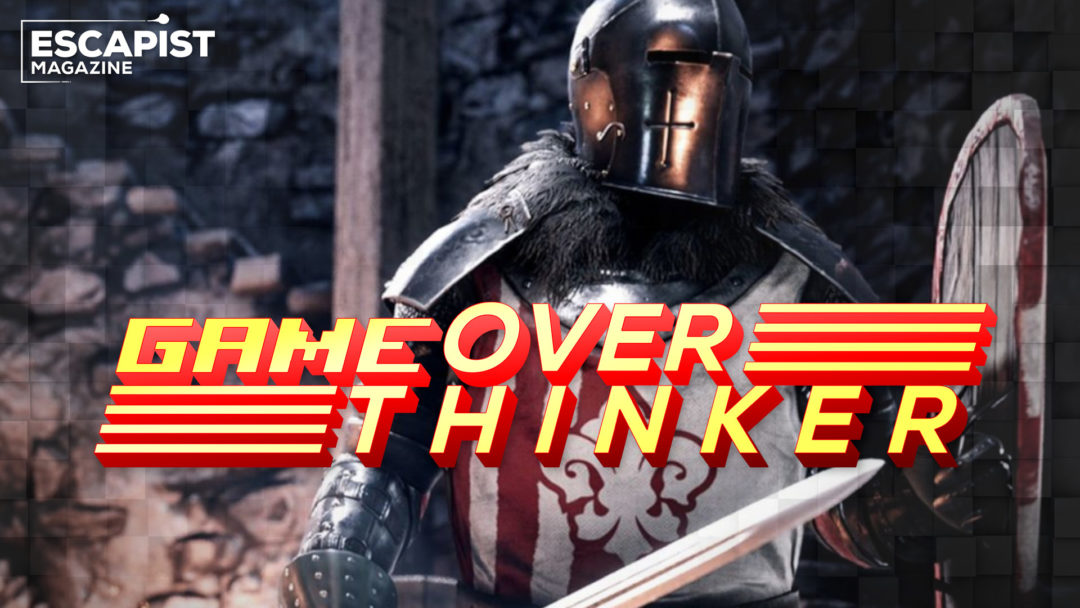 At its foundation, the Mordhau controversy is made of mostly the same pieces as a dozen other tedious games culture blowups of the last generation. An independent developer (Triternion, this time) with a small game in a niche genre with a ferociously dedicated fanbase has a controversy make the news and fails to get its ducks in a row correctly on the first try. Suddenly, the not-great thing happening in the nebulous world of online player-spaces caused by a bunch of specific individuals is (depending on whom you ask) an indictment of the game, the developers, this or that staff person who answered a question wrong, the company, the culture, or maybe even 19th/20th century science fiction author and socio-political theorist H.G. Wells for writing Little Wars and codifying strategy wargaming as a hobby in 1913 in the first place. (No, really – look that up.)

In truth, it’s not so much a “complex” issue as it is a dozen smaller simple issues stacked together, all leading back to where response becomes responsibility. What it ultimately boils down to is — complex games require complex management. Developer Triternion is not responsible for what other people do, but they are responsible for how they respond to it.

This is Bob with GameOverThinker, talking about Mordhau.

Note: This is the final episode of Game OverThinker on the Escapist. Bob will be taking the show back to his personal channel and starting next week we will be publishing two episodes of The Big Picture per week along with regular reviews via Escape to the Movies.