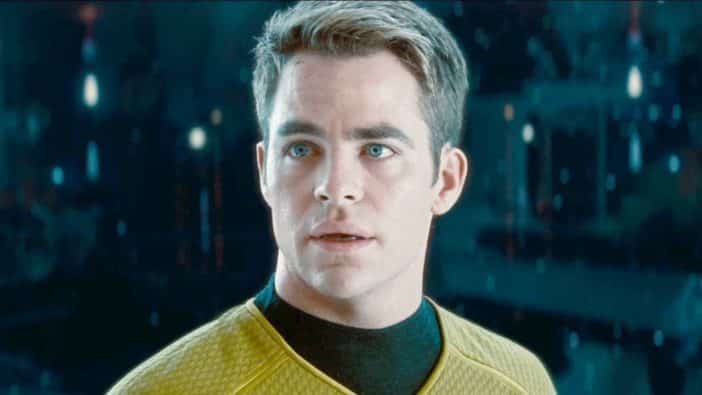 A new, untitled Star Trek movie has been announced and is scheduled to arrive in two years. Paramount Pictures revealed the mysterious film plans today, setting a course to bring the movie to audiences on June 9, 2023. From plot details to a cast list, all information about the movie seems to be completely under wraps.

We found out last month that Star Trek: Discovery writer Kalinda Vazquez had been picked up to write an untitled film for the franchise, potentially this one. That report explained that no screenplay existed for the film at the time, though Vazquez does have an idea for the film’s story.

The franchise’s most recent trilogy of movies, which occur in the “Kelvin timeline,” began with a reboot of sorts simply called Star Trek in 2009. That film was then followed by Star Trek Into Darkness in 2013 and Star Trek Beyond in 2016.

Though Star Trek’s big-screen appearances have taken some time off, the franchise has continued to offer plenty of entertainment in the world of television. Star Trek: Picard gave fans a brief, foreboding teaser for its second season earlier this week as part of First Contact Day, a 24-hour celebration of the series. Star Trek: Discovery fans enjoyed reveals as well, thanks to a season 4 trailer and release schedule update. Meanwhile, Star Trek: Prodigy, an animated spinoff from Nickelodeon and CBS Studios, is in the works to arrive this year and will bring back Kate Mulgrew as Captain Janeway from Star Trek: Voyager.