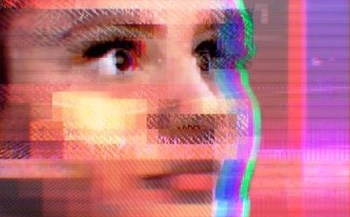 Hours after Microsoft introduced a Twitter chatbot named Tay to the world, humans had corrupted her so terribly that Microsoft was forced to shut down her account.

Microsoft programmed the AI-powered chatbox to learn through friendly, informal conversations on Twitter. Unfortunately, her words went from playful to hateful after learning from fellow Twitter users.

At the beginning, Microsoft stated that Tay had the personality of a 19-year-old girl and that she’d be able to handle internet slang and teen-speak, which was impressive for an actively-learning chatbox.

By the end, Microsoft was second-guessing their decision to turn to Twitter for wisdom.

Here are the outrageous tweets; please proceed with caution:

Battleborn vs. Overwatch – What’s the difference?