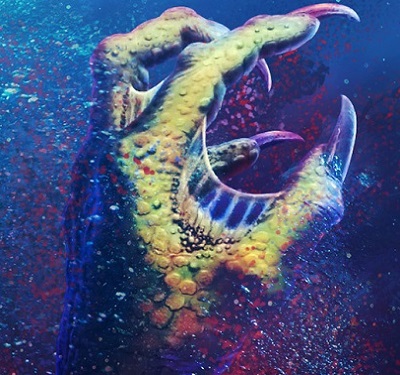 GOG has added 11 games from 2K’s library of classics.

2K Games is a company with no small number of classic games in its catalog. That being the case, you wouldn’t be blamed for assuming that those beloved titles were a part of GOG’s extensive library of retro games. Up until recently, that hasn’t been the case. Thanks to a deal announced this morning however, GOG customers can now enjoy 11 classic games from the publisher DRM-free.

It’s an addition that GOG is understandably excited about. “2K is a treasure trove of timeless masterpieces,” said GOG’s Oleg Klapovsky. “We’re obviously thrilled about adding these classics to the GOG.com library, and we can’t wait to see what this partnership still has in store for everyone.” The games added today include Sid Meier’s Railroads, RailRoad Tycoon 2 and [/i], the X-Com titles, the Sid Meier’s Pirates! remake and, finally, the Freedom Force games.

To celebrate these new additions, GOG is currently selling bundles discounting the games up to 75 percent. In other words, if you’re like me and have been dying for a chance to buy the old X-Com games on the cheap, here it is.

Report – The New Call of Duty Will Be Set in Space