On August 11 a comedic genius, and all around good person, Robin Williams passed away. To celebrate his career we highlight eight of his best films, there are many more but let’s just focus on eight for right now. Let’s all look back at the life of a man that made millions laugh, and in doing so he made the world a better place for us all. 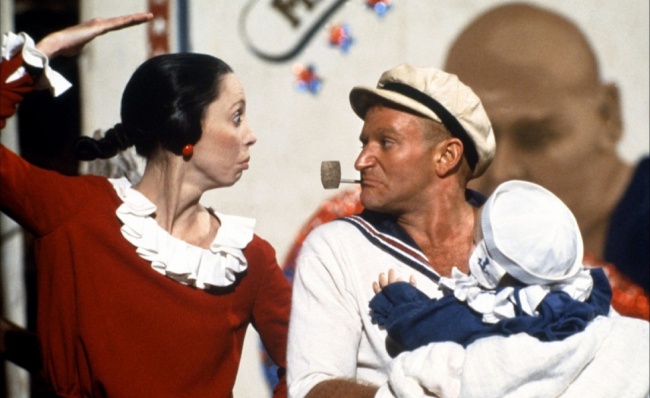 Robin Williams starred as the title character in the 1980 film Popeye. Without him this film wouldn’t be remembered to this day, he breathed life into a cartoon character and gave him substance. 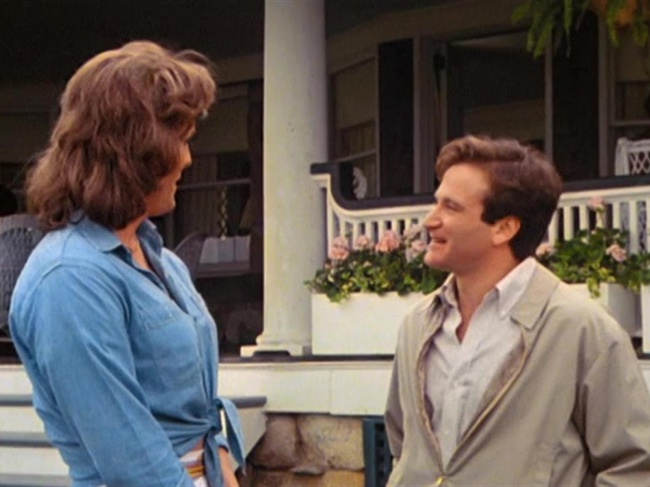 In 1982 he played T.S. Garp in the film The World According to Garp. This adaptation of the John Irving film had the comedic actor tackling some very serious subject matter, which he performed with perfection. He really should have won the Academy Award for his portrayal of the title character. 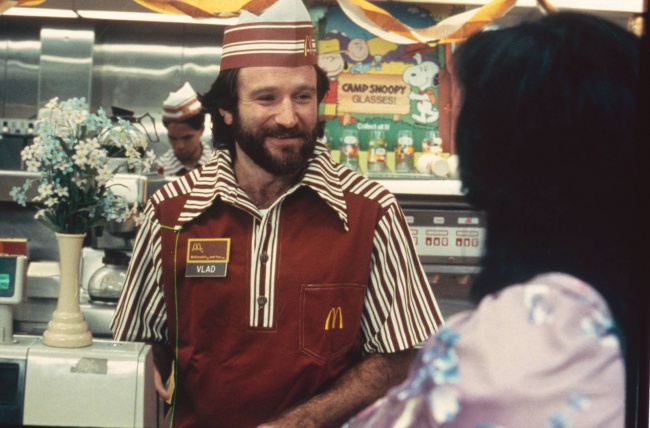 In the midst of the Cold War Robin Williams starred in the film Moscow on the Hudson, about a defector from the Soviet Union. He perfectly portrayed a character completely out of his element, coming to terms with the culture shock of now existing in capitalist New York. 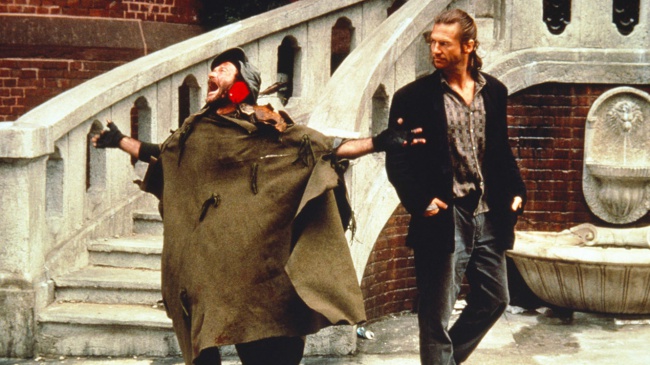 Terry Gilliam’s 1991 film The Fisher King had Robin Williams playing a very damaged character that had lost his family and never came to terms with their loss. In this film he was paired with Jeff Bridges as they navigated their way through a land of fantasy. 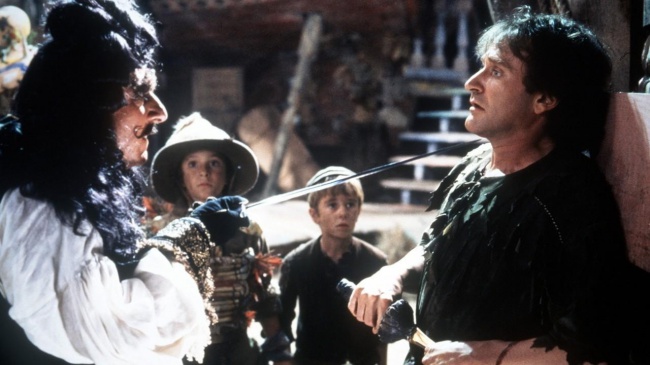 In Hook Robin Williams acted in the role he was born to play, Peter Pan. If anyone were to play a character that never really grew up it was Robin Williams. In his roles he always had this air of childlike awe, it made him a perfect match for this film. 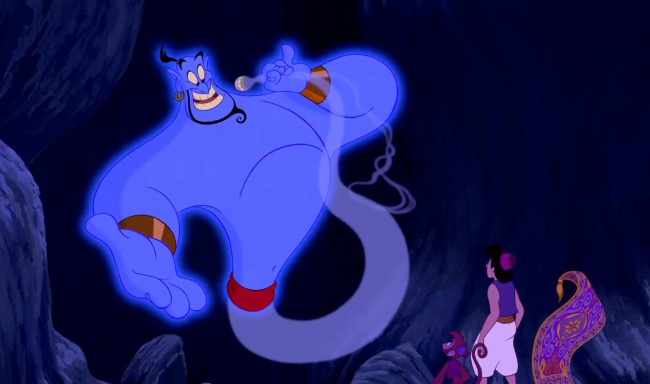 In Disney’s Aladdin he provided the voice of the Genie, a character that made the film so much more than your average Disney film. His performance in this film brought his talents to a whole new generation of fans. 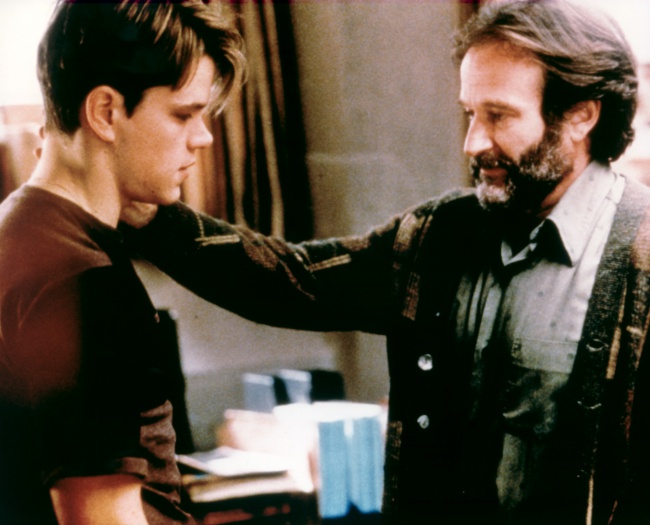 Robin Williams earned an Academy Award for his role in the film Good Will Hunting. He played Will Hunting’s therapist Sean Maguire, he brought with him a level of credibility to the film. Without him this wouldn’t be the classic that has become. 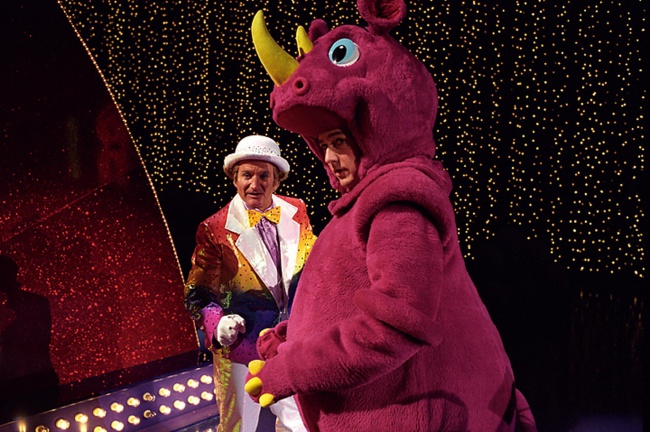 In 2002 he played the colorful Rainbow Randolph in the Danny Devito film Death To Smoochy. He shone as the bubbly children’s television host, but he also was amazing as he played the host gone awry.

Is the AAA Console Games Market Heading for a Crash?