Some games are amazing, but they just don’t resonate with an audience upon its release. Well today we look back on those overlooked gems that really deserve a second chance at an audience. Do yourself a favor and, if you haven’t already, try your hand at a game or two. 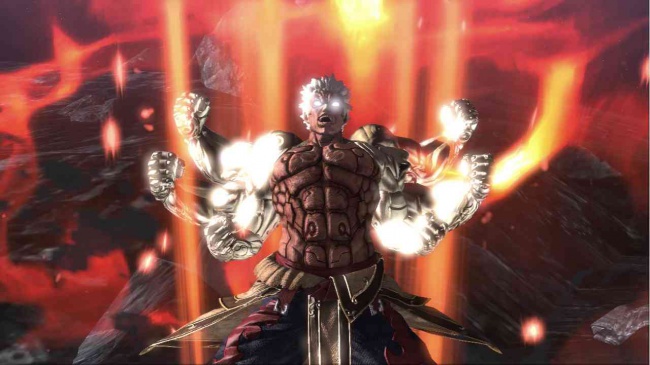 When Asura’s Wrath hit American shores it got very mixed reviews, many didn’t appreciate the art style. Their loss, because this game will leave you drooling for more of the same. Hell, why wouldn’t anyone want to play a game that is referred to as interactive anime. 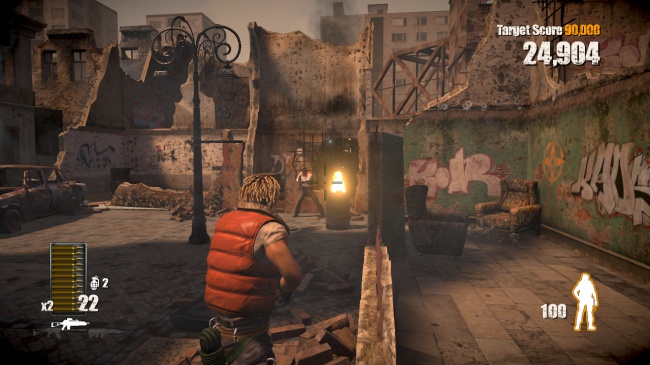 2007’s The Club features an underground fighting competition. You get to play as a gladiator of sorts as you fight others, a fighting game for the 21st century that makes the other fighting games look archaic. 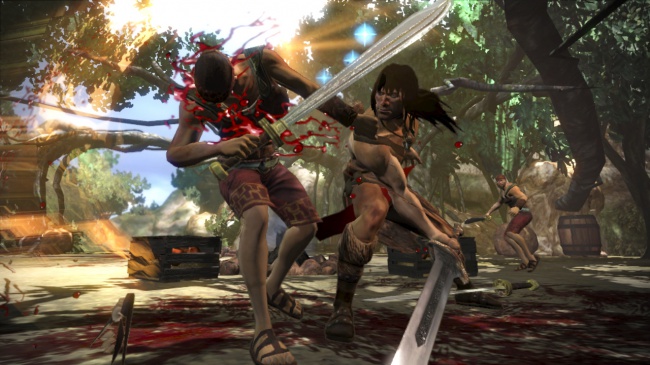 Before there was the Conan MMO Age of Conan there was the 2007 game aptly titled Conan. This game has you play as Conan, who just really wants to get back his lost armor and kill an evil wizard. A very simple goal, and yet so much death. 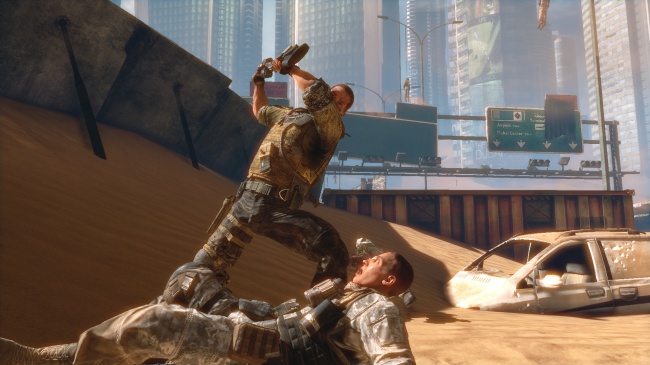 What happens when you deliver a shooter whose main focus isn’t the shooting? You get Spec Ops: The Line, a game that puts its eye on an amazing story, and while critically acclaimed didn’t quite sell to the level it should’ve. Unfortunately for this game, it had the misfortune of not being another Call of Duty. 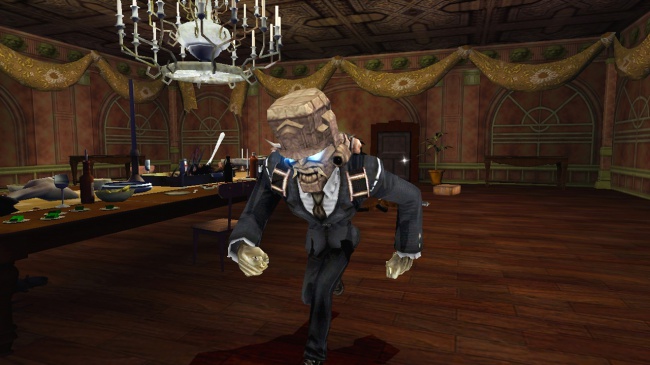 Private investigator Fred Neuman has been murdered and decapitated, now he’s looking for the people responsible. Dead Head Fred was definitely the Murdered: Soul Suspect of its day, which just means that it was eight years ahead of the game. 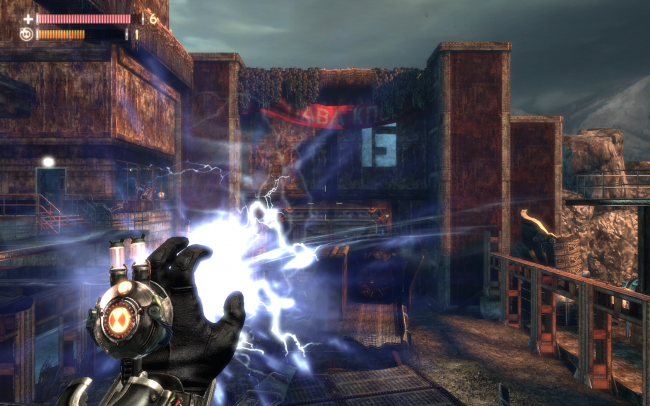 If you were to place BioShock in good ‘ol Soviet times you would get the unappreciated Singularity. This FPS/survival horror game went under the radar when it was released, if only people would have spent time playing it they would have realized that they had one of the best games of the year. 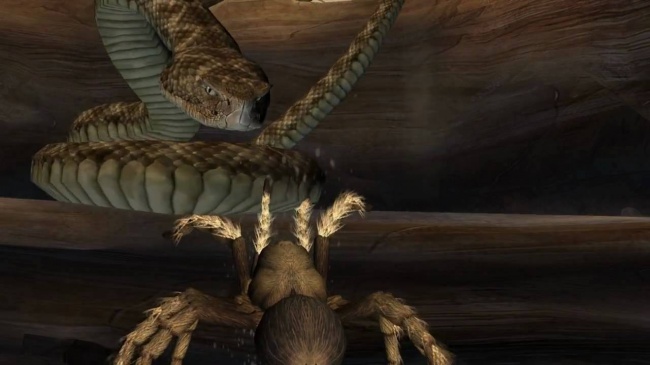 The Wii game Deadly Creatures is basically Australia: The Game. This game has you playing as a scorpion and a tarantula, you get to travel through a world filled with deadly creatures trying to kill you. Luckily for you, you’re a pretty deadly creature as well. 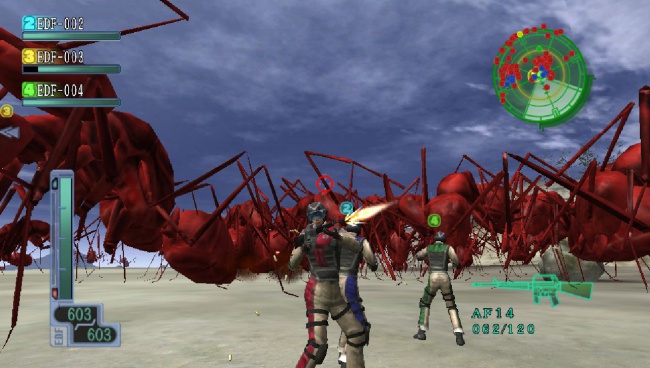 Earth Defense Force 2017 is the game for everyone that hates bugs. You are pitted against waves upon waves of giant insects, don’t worry you’re going to be using some pretty serious weaponry to combat the giant bugs. This is like Starship Troopers meets Honey I Shrunk The Kids.