As you should already know (and if you don’t, click THIS LINK and go enter, you fools), we’re giving away one kick-ass PC gaming rig in our contest celebrating the release of Hatfall, the new game from Zero Punctuation creator Yahtzee Croshaw. Since the contest requires you to post a picture or video of you playing Hatfall, we figured we’d share some of our favorites we’ve seen so far. 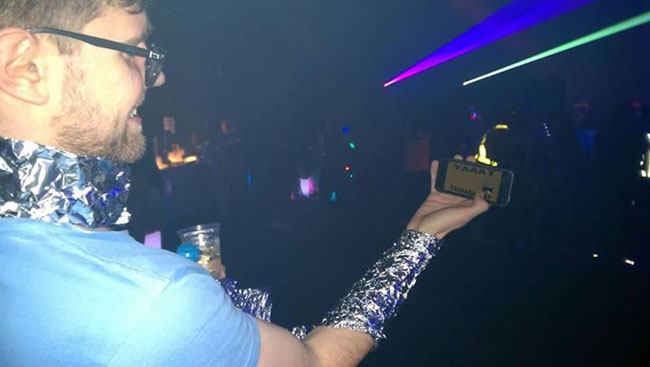 Playing in the Club
From user Daniel Saitta on Facebook

With the mobile version of Hatfall widely available, you really can play anywhere. If you don’t believe us, just look at Daniel’s picture. We remain unsure as to whether the aluminium foil improves your scoring, but we are willing to perform further testing. 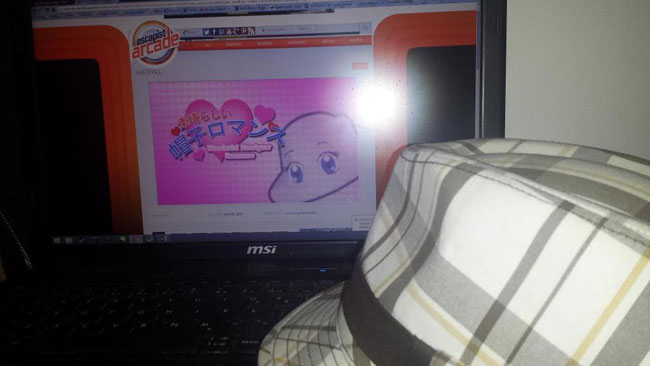 Love at First Sight
From user Lyall Miller on Twitter

Hatfall may be just a game, but it can also rival Tinder as a place to find love, especially if you’re a hat!

We’re not saying that Hatfall isn’t the game for you. Don’t be sad, Caz. Catch more hats! 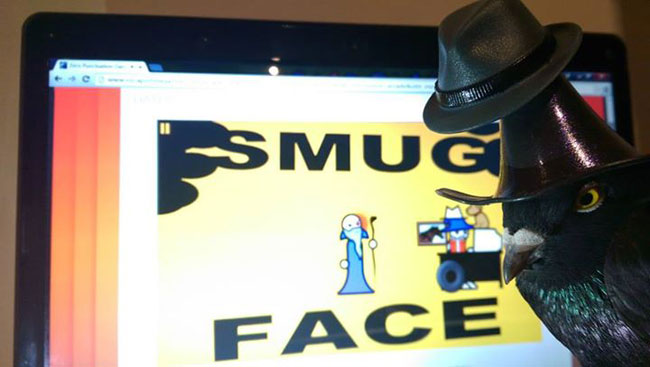 One Well-Dressed Pigeon
From user Felix Aplin on Facebook

Lest you think that only humans can play Hatfall, we humbly submit this pigeon. Note the unimpressed stare and the multiple hats. 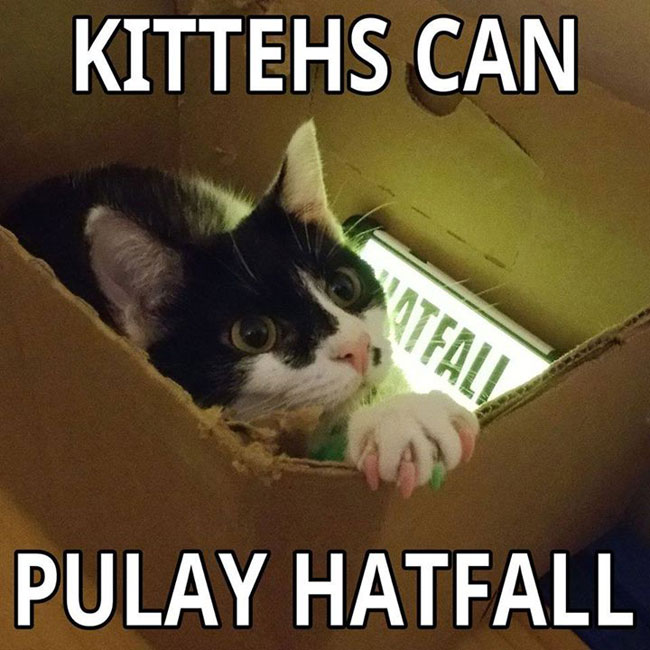 Kittehs Can Play Too!
From user Dixie Engman on Facebook

In another foray into Hatfall from the animal kingdom, this cat seems to be taking their game addiction a little too far. 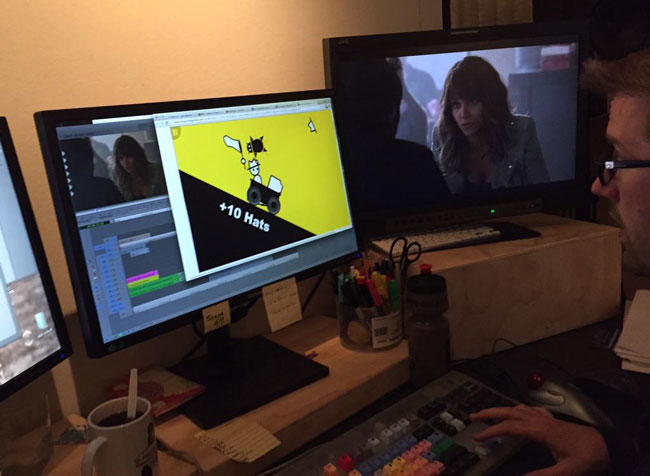 We’re sure that Halle Berry will understand you pausing for Hatfall, Jack. She’s probably busy catching hats herself. 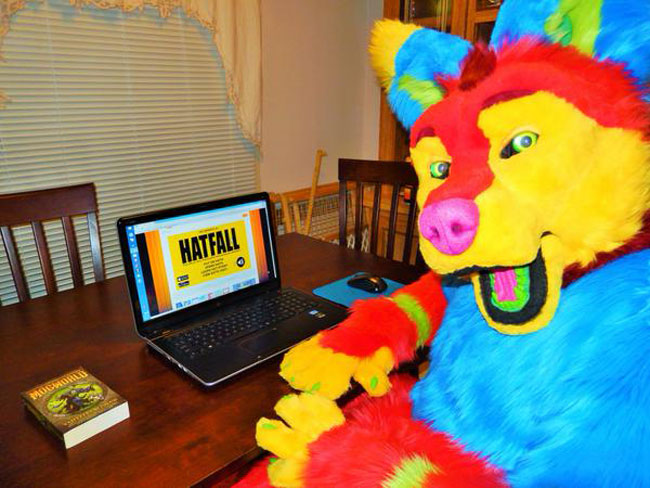 Suiting Up to Play!
From user Imminent Fursuiter on Twitter

We just have one question about playing Hatfall in that suit – do your ears keep making the hats fall off? Should we drop larger hats? 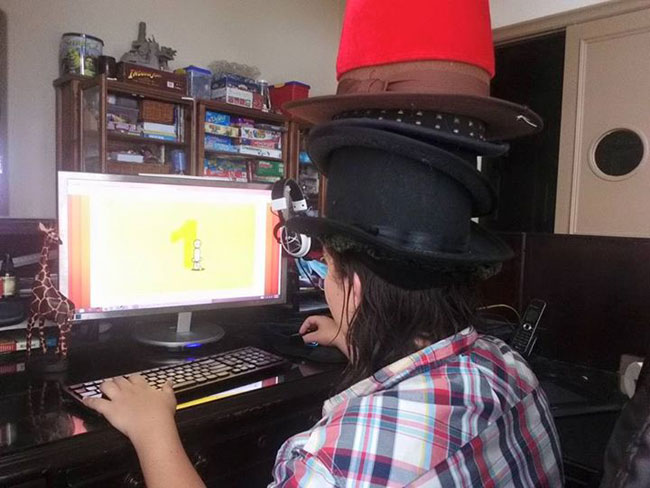 What better way to show off your love of Hatfall than to catch more hats in real life? Darius shows that you can not only catch them, but play and be stylish, all at once.

Blade Will Meet His Daughter in New Marvel Comic