Many have debated which decade produced the best music, we propose that the 1980’s produced some of the best music and bands in the history of music. Here we give you eight reasons that this was an amazing decade for music. 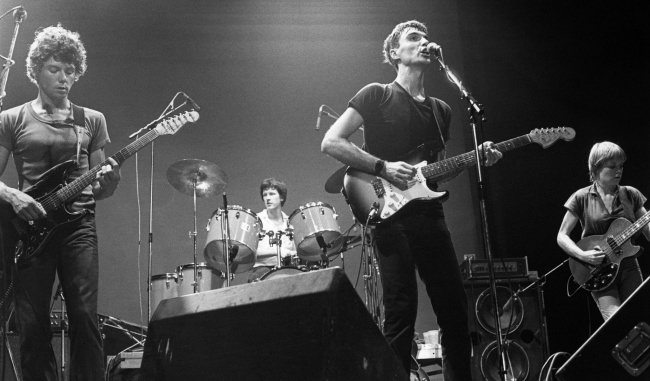 The Talking Heads may have came about in the 70s, but they made it into the mainstream in the 80s. They were best known for David Byrne, the lead singer, and his very large suits. 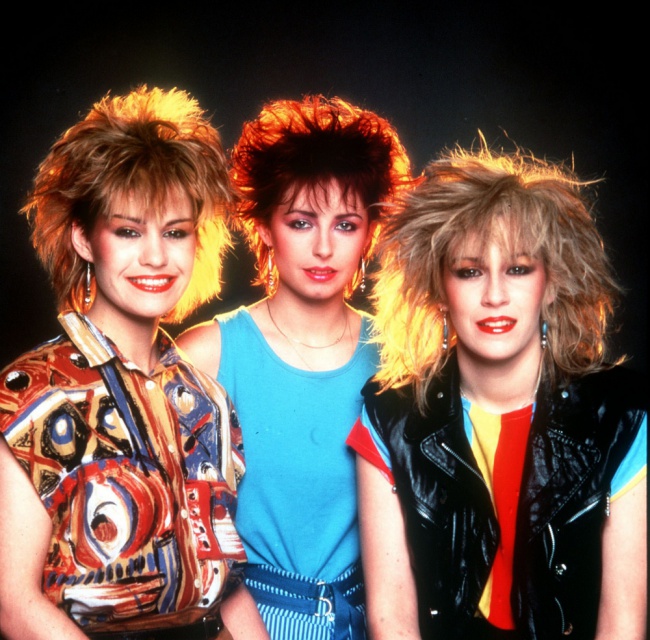 Bananarama was one of the most popular female pop music groups in the 80s. They are in The Guinness Book of World Records as the all-female group with the most chart entries in the world. Their biggest hits that you may or may not know are “Cruel Summer” and “Venus.” 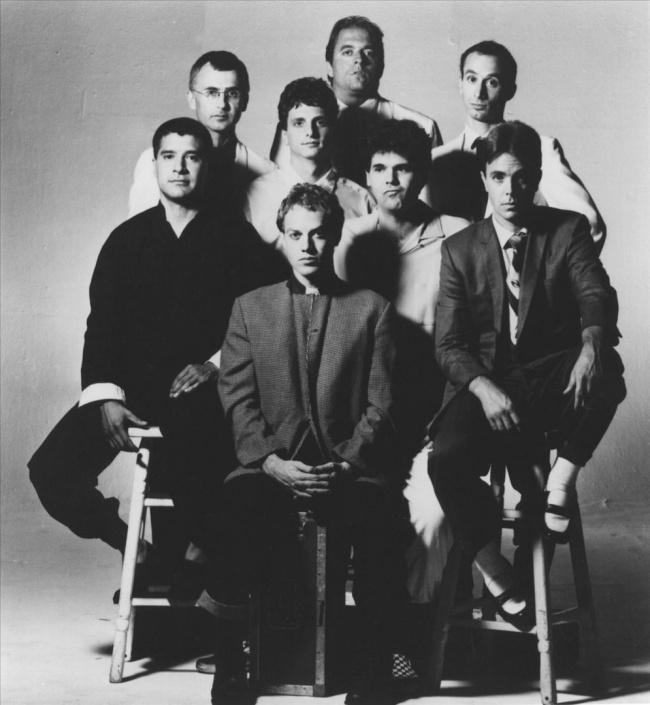 Oingo Boingo formed in 1979 after the breakup of The Mystic Knights of the Oingo Boingo. Besides being one of the biggest names in the New Wave movement they’re also best known for their frontman Danny Elfman. 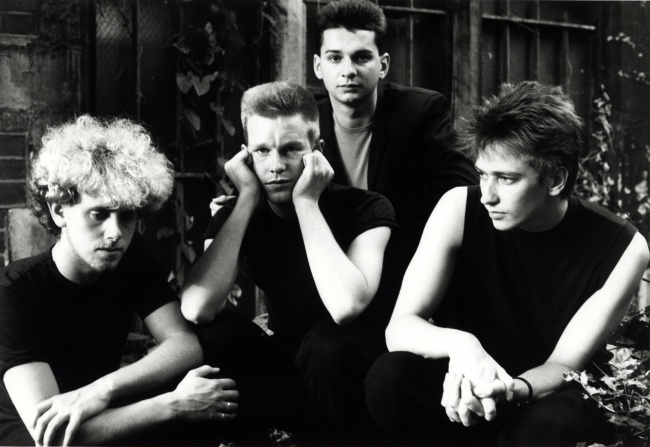 Depeche Mode formed in 1980 and are still performing all over the world. An electronic band made good, they helped usher in the electronic age of the 90s. 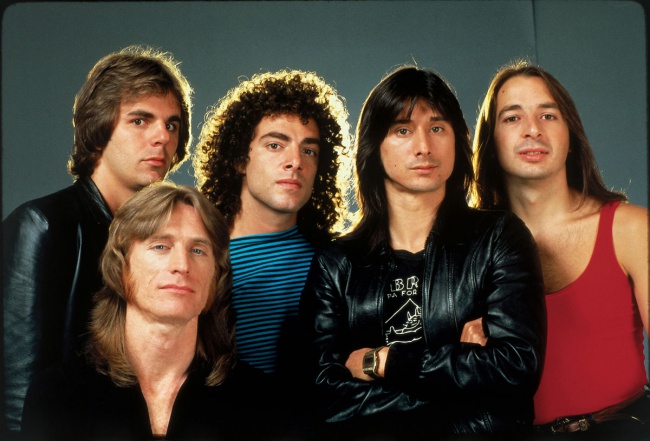 Though Journey formed in 1973 they didn’t hit the big time until 1981 with “Don’t Stop Believin'”. That same song has become the best selling track in iTunes history. They’ve gone through their fair share of lead singers but the one that everyone remembers, Steve Perry, is alive and well and has a vaguely successful solo career. 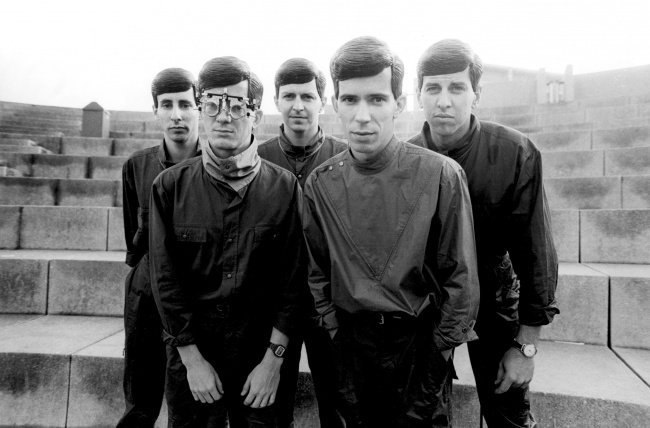 Devo was a major force in the New Wave music scene, although they could also be considered the Godfather of Nerdcore. Their lead singer, Mark Mothersbaugh, is also a successful composer as he’s scored several films, including The Royal Tenenbaums. 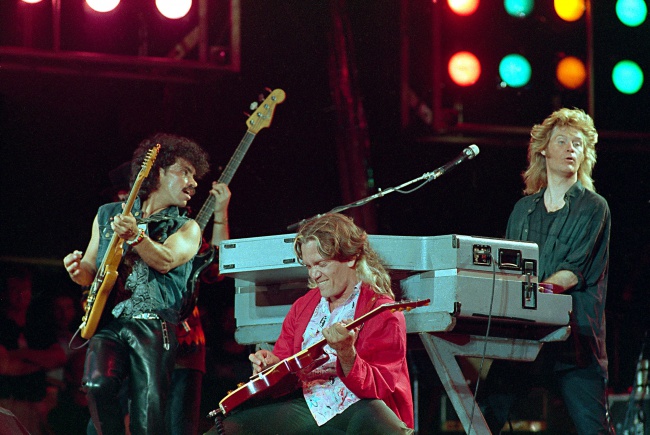 Hall & Oates were one of the premier duos in the 80s music scene. They were just inducted into the Rock & Roll Hall of Fame based on the fact that their hair and music are beyond description. 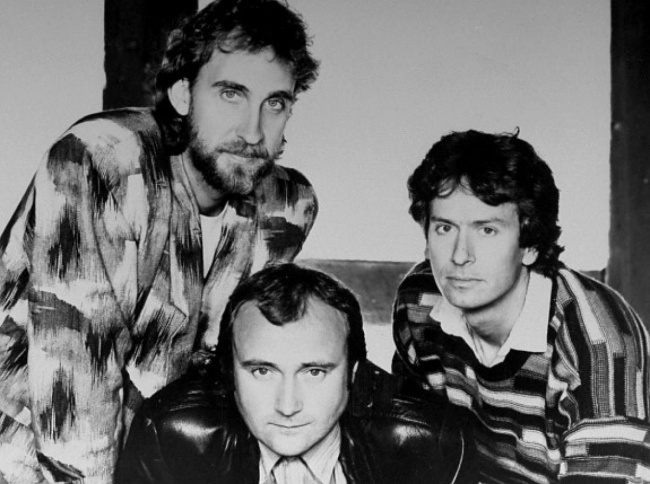 “Do you like Phil Collins? I’ve been a big Genesis fan ever since the release of their 1980 album, Duke. Before that, I really didn’t understand any of their work. Too artsy, too intellectual. It was on Duke where Phil Collins’ presence became more apparent. I think Invisible Touch was the group’s undisputed masterpiece. It’s an epic meditation on intangibility. At the same time, it deepens and enriches the meaning of the preceding three albums. Christy, take off your robe. Listen to the brilliant ensemble playing of Banks, Collins and Rutherford. You can practically hear every nuance of every instrument. Sabrina, remove your dress. In terms of lyrical craftsmanship, the sheer songwriting, this album hits a new peak of professionalism. Sabrina, why don’t you, uh, dance a little. Take the lyrics to Land of Confusion. In this song, Phil Collins addresses the problems of abusive political authority. In Too Deep is the most moving pop song of the 1980s, about monogamy and commitment. The song is extremely uplifting. Their lyrics are as positive and affirmative as anything I’ve heard in rock. Christy, get down on your knees so Sabrina can see your asshole. Phil Collins’ solo career seems to be more commercial and therefore more satisfying, in a narrower way. Especially songs like In the Air Tonight and Against All Odds. Sabrina, don’t just stare at it, eat it. But I also think Phil Collins works best within the confines of the group, than as a solo artist, and I stress the word artist. This is Sussudio, a great, great song, a personal favorite.”
-Patrick Bateman, American Psycho

The Book of Unwritten Tales 2 Coming In 2015