Today, to celebrate the release of Bridge on the River Kwai on this day in 1957, we give you a small list of some of the most famous bridges in movie history. 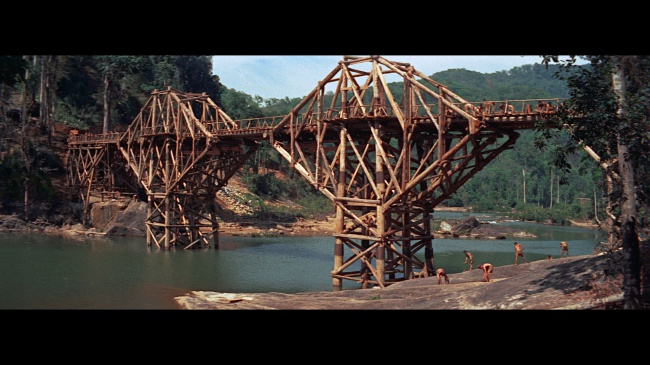 The Bridge on the River Kwai is all about Alec Guiness building a bridge for the Japanese without using the force. 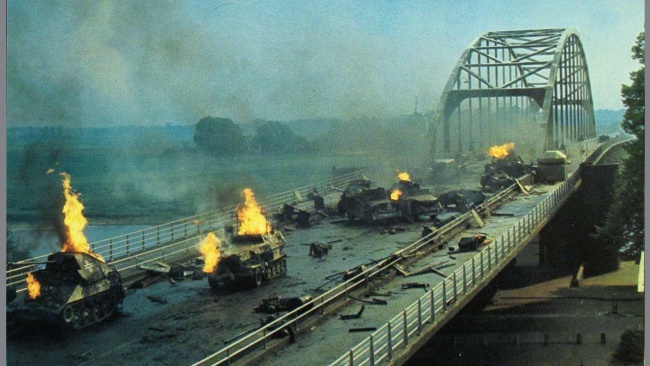 A Bridge Too Far is about a failed attempt to capture bridges leading into Germany in WWII. 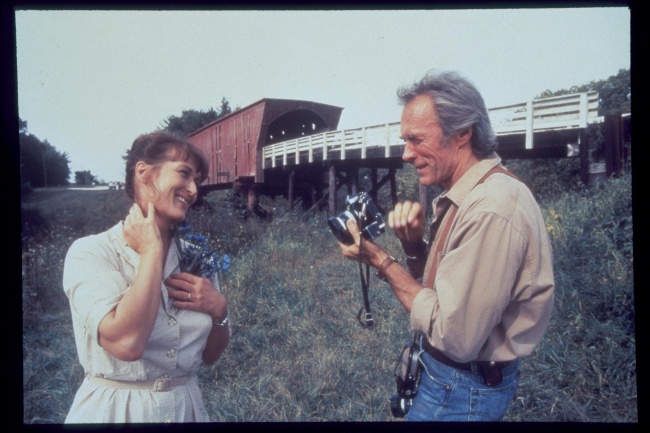 Bridges of Madison County features Clint Eastwood as a photographer taking pictures of the bridges in Madison County. Along the way he takes a wrong turn and has to become the gunslinger that he is and save the county from greedy developers. 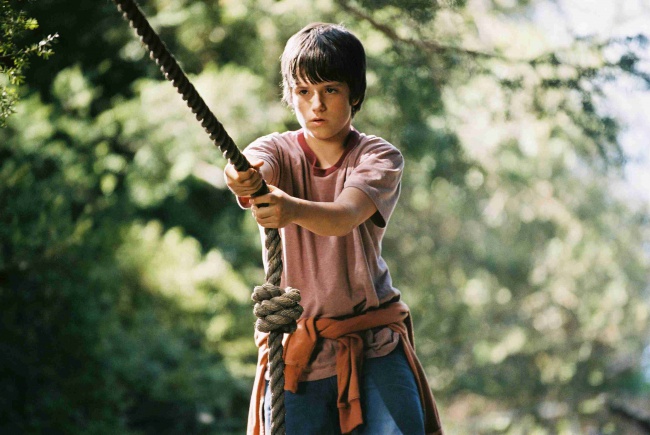 Bridge to Terabithia is about two children that use their imagination to go to another fantastical world. It’s all fun and games til all the children drown on their way to Terabithia. 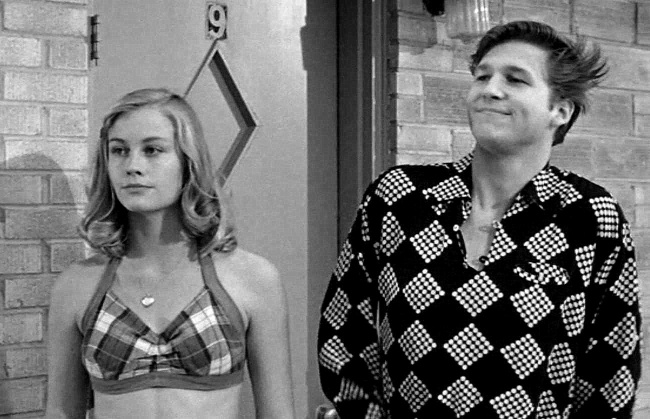 Jeff Bridges shined in The Last Picture Show as a theater owner that is down to his last theater in an abandoned town in Texas. 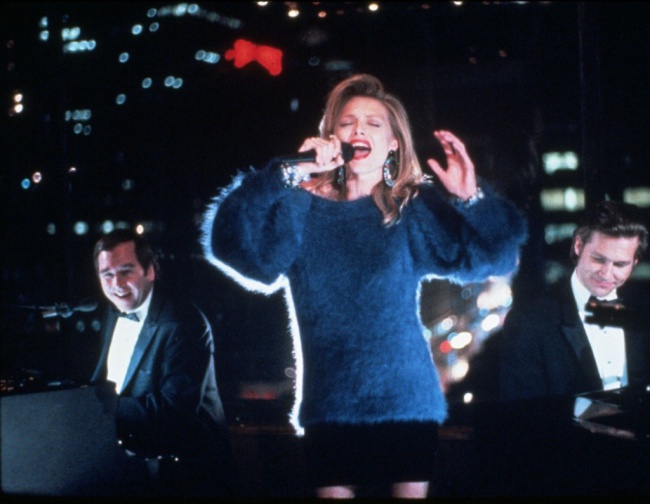 Beau Bridges joined his brother Jeff in the thriller The Fabulous Baker Boys about two brothers that play piano while crimefighting. The brother cops dig deep into the dark criminal underground of piano bars and find out that it goes all the way to the top. 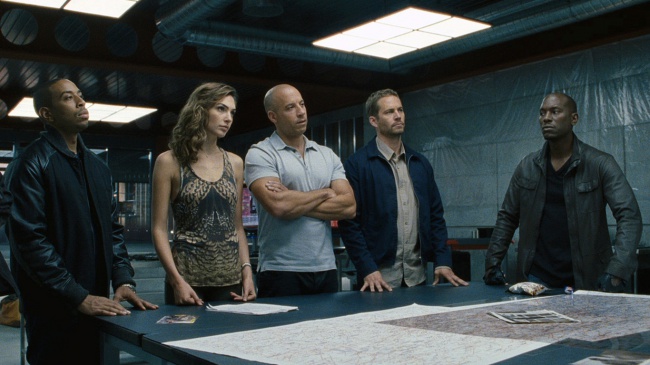 Chris “Ludacris” Bridges starred in The Fast and the Furious franchise. A major member of Dom’s crew that helps them evade the cops and their enemies. 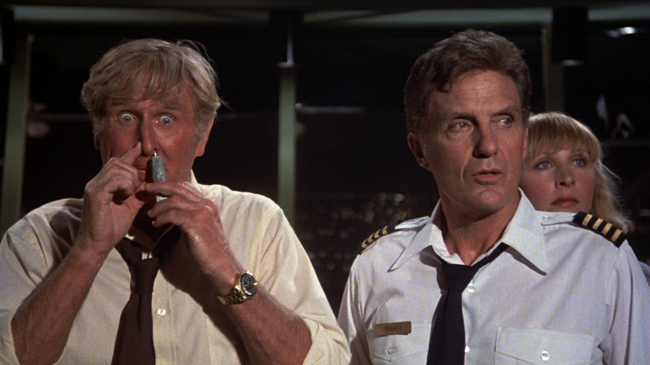 Lloyd Bridges had a very long and successful career as an actor. Here he plays McCroskey in Airplane!, a spoof of the Airport movies of the seventies.

Editor’s note: We have many famous Bridges on here but take a quick look and a laugh at this infamous bridge near The Escapist‘s headquarters.