There are a lot of characters that movie goers only know about from some cameo appearance in a superhero movie. That’s just not right. Quite a few of them have the backstory to become just as popular of a character as their superbrethren.

Here are eight characters that we feel deserve to have their very own movie as well. 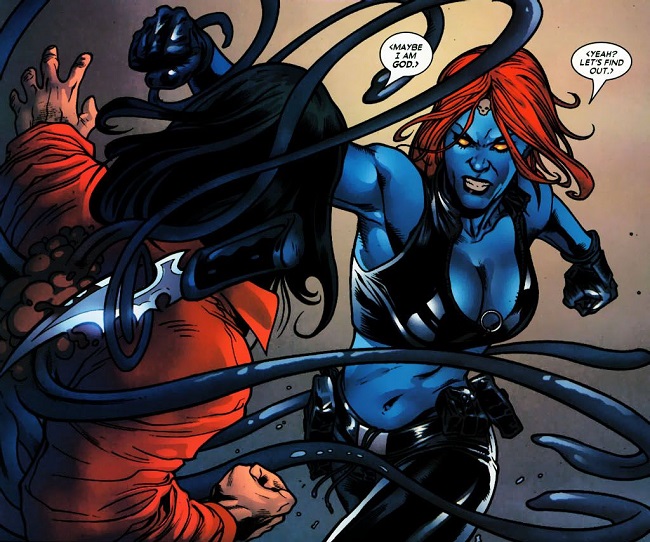 Mystique is one of the more popular mutants in the X-Men universe, thanks to the rather attractive actress that players her in the movies and in canon, because she can shapshift into anyone she wants and has some crazy martial arts skills. It would be fun to see a movie about the time after she departed Magneto’s side and before she joined up with the X-Men again in Apocalypse. 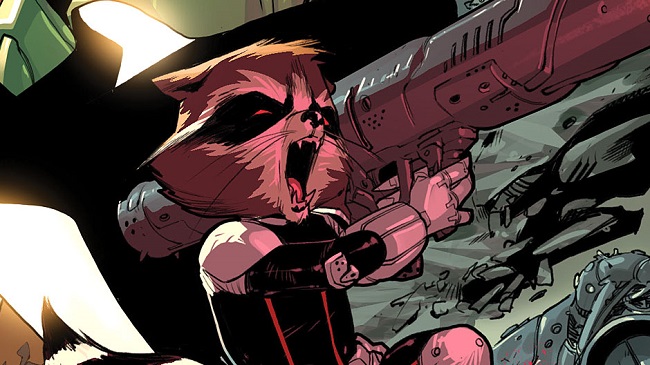 Rocket is one of the more entertaining characters of the Guardians of the Galaxy. He’s a genius raccoon-like creature that just absolutely loves to blow stuff up with his handmade explosives. If they’re doing movies for each of the Avengers, why not a few for the Guardians as well?

Sure, it seems like it would be a clone of Batman, but honestly, I feel she would be a bit more compelling. First, she’s not a billionaire with access to all of the resources Mr Wayne can muster, so she must use her cunning and intelligence to overcome her adversaries. 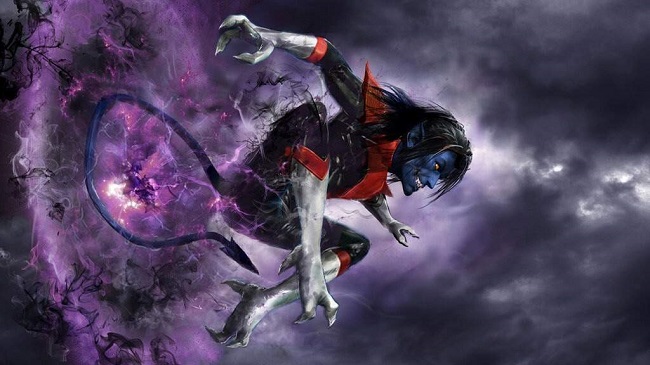 Nightcrawler has always been my favorite mutant when I was a kid. He can blink around anywhere that he can see and has some wicked cool looking eyes. He can climb walls, teleport, and has the acrobatic skill that would make even a Jedi queasy. Yeah, I crossed universes. Sue me!

Every lonely guys favorite psychopath. It would be great to see her with her own movie away from her man, the Joker. Perhaps an origin story?

Rogue is as close to a superwoman as you can get. She can fly, hit like a truck and absorb any other mutants power simply by touching them. Combine all that with a sweet souther belle accent and she makes a great movie for a strong woman protagonist. 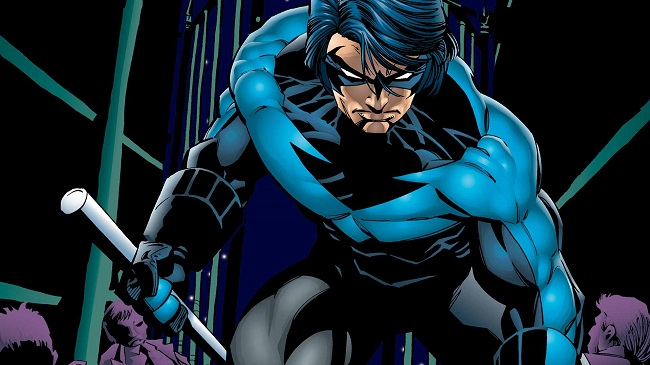 Robert “Dick” Grayson, was once the sidekick Robin for Batman. While Batman was always about brute force, Nightwing is about finesse and acrobatics. He’s also not as gritty as the Dark Knight which makes him a bit more entertaining to watch in action and would be just fine in his own movie. 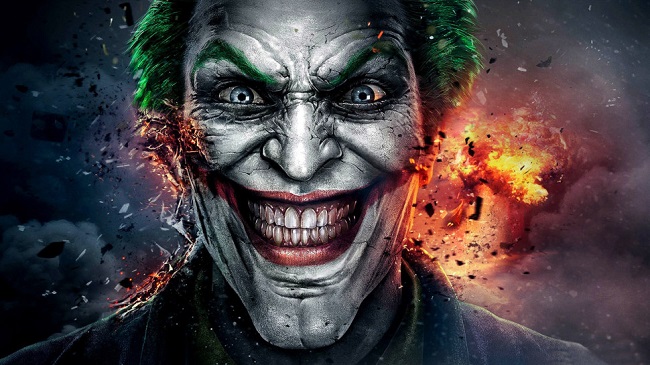 The Joker is one of those arch-villains that is just as popular as their heroic counterparts. He’s always been the yin to Batman’s yang, with a devious cunning that, while shows just how psychotic he is, also how clever his schemes are for Batman to overcome. Heath Ledgers (R.I.P.) Joker was, by far, the best played one that’s been seen in a long while. A Joker movie is one of those films that would be entertaining and gross to watch at the same time.

Get the Cheapest Steam Key for Bayonetta, Dishonored 2, Microsoft Sale