Everyone’s a rough day in their life. It could be your boss getting on you, your significant other nagging you to get something done, the kids hounding you about something they want or you’re simply just in a foul mood. Those days you wish you could just remove everyone that annoyed you from your life so you can get some breathing room and get your game on in peace. On those days try one of these titles to help you unwind and relax a bit as they don’t require a lot of thinking and are all about action.

If you know of any others, feel free to let us know in the comments! 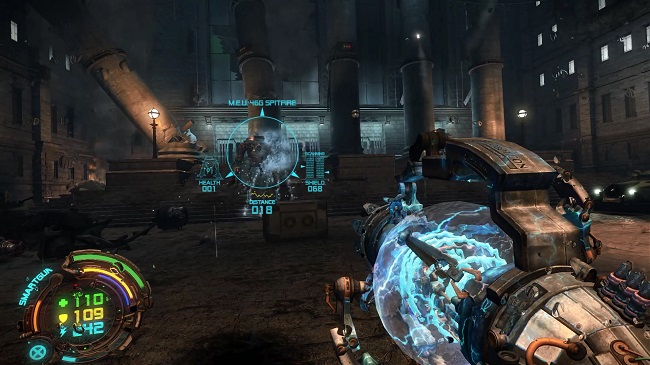 Hard Reset is a straightforward run and gun shooter with an assortment of cyberpunk styled weapons. Everything about this game is intense. You’ve got hordes of enemies to destroy using some very imaginative weaponry at your disposal. You also have a handy upgrade feature that upgrades not only your stats, but allows you limited configurations on your weaponry, making them even more interesting to use. 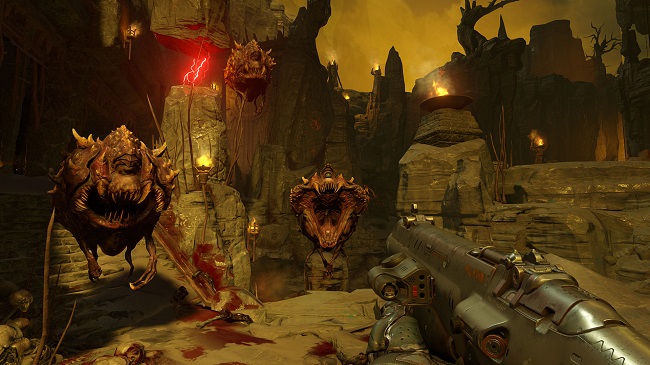 Doom is one of the flagship games of this genre. It’s been around in various versions since I was a teenager. The object is simple. Find gun, kill demons, win. Sure they tried to give you a story-line to follow, but how many of you out there who’s played Doom actually followed the cut-scenes or read the text explaining things? For me, those just got in the way of me finding demons to butcher. With the latest version released just under a month ago, one thing they brought back that’ll make any die-hard fan happy, the Chainsaw! It’s just as bloody, if not more, than you remember, too!

Serious Sam 3: BFE is anything but serious. It’s the perfect example of a shooter. Big guns, big creatures and a whole lotta ammo you’ll need to kill them. Serious Sam 3: BFE has some of the more imaginative creatures you’ll destroy and let’s not forget the amount of explosions you’ll create. This games got bombs. Big ones and they’re a heck of a lot of fun to use on enemies. 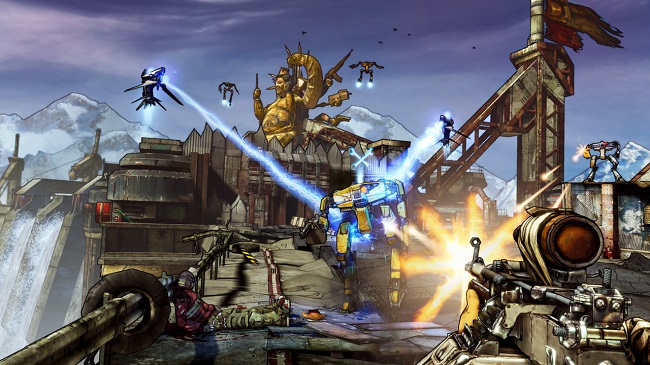 Borderlands (any of them)

Combine a lot of guns, a lot of enemies, a dimwitted robot and throw some fun in a blender and you’ve got Borderlands. This game series is probably the most entertaining of those on this list as you soon find out simply listening to the voice acting on the characters and misc shouts done by your enemies. The comical styled graphics adds to its appeal making it feel like you’re playing an interactive comic book than a video game. 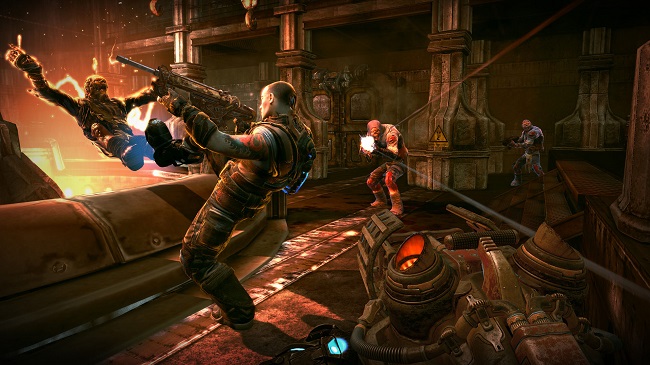 What’s more fun than just shooting someone? How about throwing a grappling hook into their torso, yanking them toward you just so you can kick the living bejesus out of them into a random object. It’s a bloody fun game to play with an emphasis on the bloody. 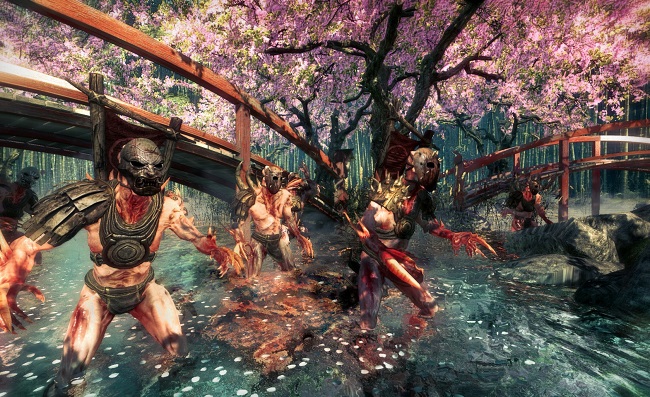 Because Katana swords are badass. Sure, you can shoot your enemy, but why bother when you have that nifty sword and can hack them to pieces? It’s fast paced and gruesome. The graphics are beautiful, but you probably won’t see much of that through the splattering of blood everywhere. It’s a great stress relief game. 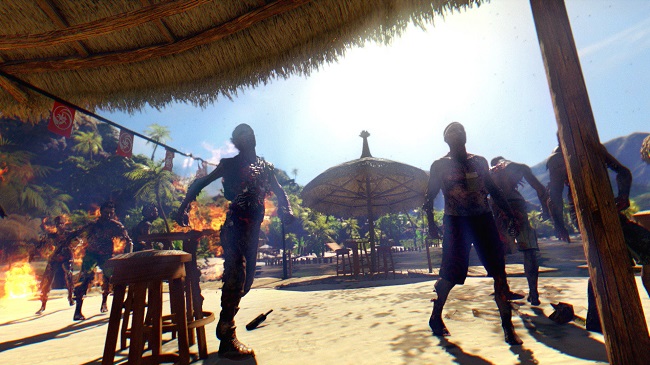 In Dead Island, you find yourself on a resort island where the worst has just happened, nearly everyone has been turned into a zombie. So what is a survivor of whatever happened supposed to do? Why put them out of their misery, of course! Grab all kinds of weapons from a stick of wood to an automatic rifle to put those pesky zombies to rest.

Wolfenstein: The New Order continues the Wolfenstein tradition of murdering as many nazi’s as you can find. Of course, those insane bigots are at it again and making abominations and advanced technology to help them take over the world and it’s your job to stop them. Let’s not forget that this time, we’re going to the moon!

Destiny: Rise of Iron Expansion Announced, Not Coming to PS3 or 360