Unfortunately, we’re all familiar with bad PC ports. Games that are designed for console, then ported to the PC with a minimum of effort. Sometimes the graphics are bad, and sometimes the controls don’t work well. No matter what the issues are, we always find ourselves wishing the devs had spent more time on them. These eight games are great examples of exactly what a bad port looks like.

Don’t see the port you hate the most? Tell us what it is in the comments! 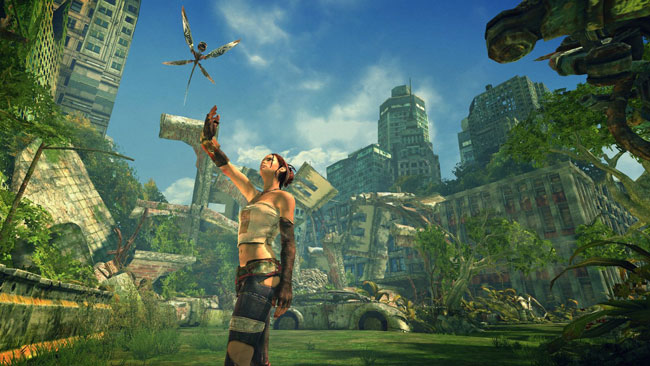 Enslaved: Odyssey to the West

Fully three years after it was released on console, Enslaved: Odyssey to the West finally landed on PC. One would expect that those intervening years would have been used to make a great PC port, but that assumption would be wrong. The port featured low-resolution art assets that made everything look grainy, and there was no VSync option in the graphic settings. Worse, there was a ton of motion blur in the game that you couldn’t turn off, and the game was capped at 30 fps. 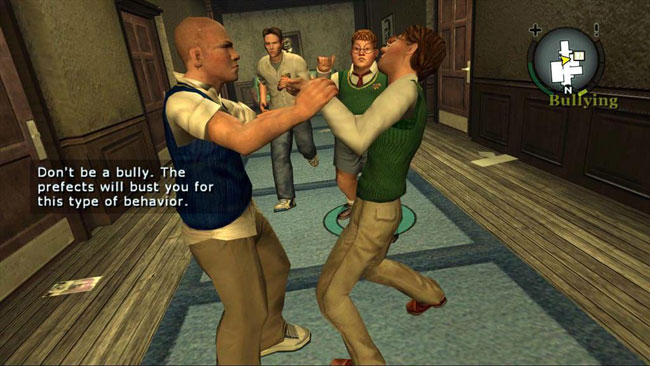 Bully: Scholarship Edition took two years to make the jump to PC, and when it finally got there, it was a complete mess. Like many ports, it was capped at 30 fps, had no Vsync, and somehow still managed to have frame rate drops on a fairly regular basis. It was also littered with missing textures. Even if you could get past all the graphical issues, the controls for mouse and keyboard left a lot to be desired, leading many to resort to playing it with a gamepad. 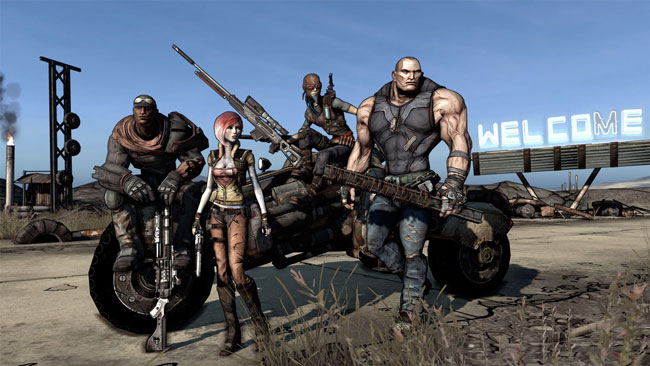 Borderlands was a great game, but the PC version left a lot to be desired. The UI was designed for use with a gamepad, so if you played using one, you were fine. Unfortunately, most PC gamers like to play their shooter with a keyboard and a mouse. If you were one of them, the UI and the menus would actively work against you. Nothing in the menus was clickable, the scroll wheel didn’t scroll text, and the keyboard controls weren’t intuitive at all. The core game was fine, but the awkward menus and clear lack of effort on making them PC-friendly detracted greatly from the whole. 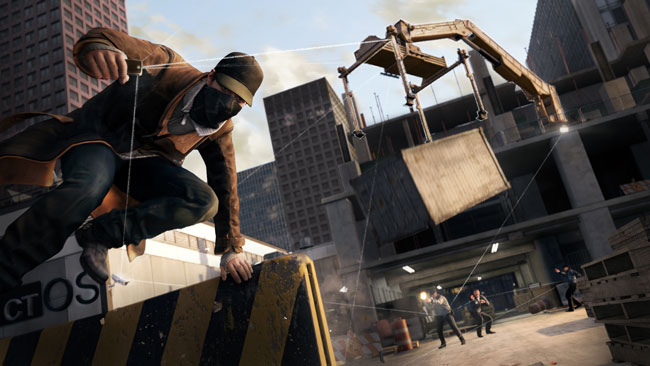 When Watch Dogs was shown off at E3 2012, many PC gamers were excited. After all, if the game looked that good on next-gen consoles, imagine what it would look like on PC! Unfortunately, once the game launched, even those people who upgraded their GPU for the game had frame rate issues, with many getting single-digit fps rates. Ubisoft was less than helpful, suggesting turning the graphics down until the game looked like it was running the 360. Save game files were breaking all over the place, and the company’s only response was to start the game over. A couple of weeks later, patches and drivers made the game playable, but it was even longer before anyone could use Ultra settings without turning it into a slideshow again. 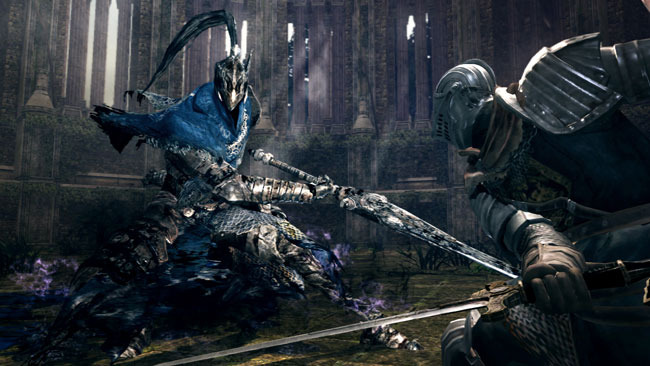 As if Dark Souls isn’t hard enough, its PC port was a mess. Not only was it locked at 30 fps, it was also locked to a 720p resolution, much smaller than most monitor’s native resolution. Even worse, it included the appallingly awful Games for Windows Live DRM. The mouse and keyboard controls weren’t very good, and mo matter how many cores your CPU had, the game would only run on one of them. Modders eventually resolved most of the issues, as they typically do. 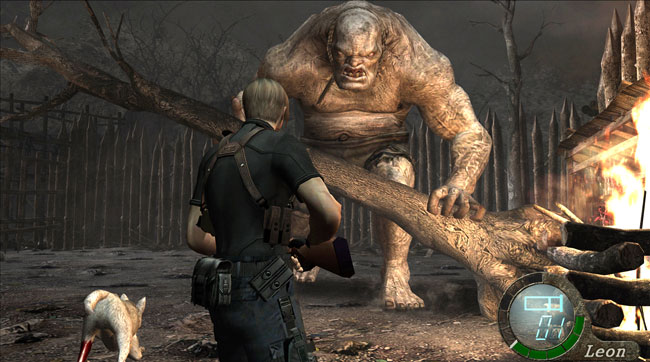 Resident Evil 4’s PC version was actually a port from the PlayStation 2 version, which was a port from the Gamecube version. That many ports usually means problems, and RE4 was loaded with them. The cutscenes looked awful, and there were a number of rendering issues. Worse, the game crashed constantly, and the keyboard / mouse controls were so bad you almost had to play with a gamepad. Fan made patches fixed some of the problems, but it was such a mess that Capcom actually re-released it on Steam in 2014, fixing most of the issues 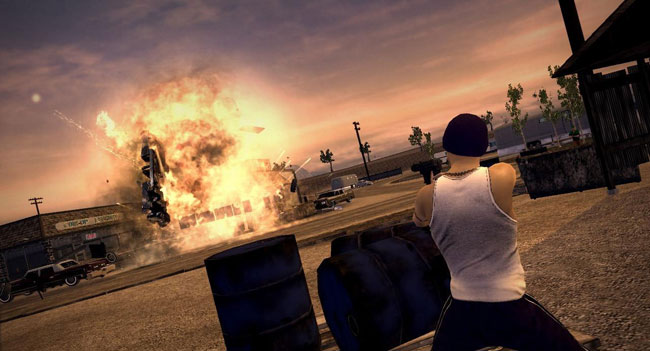 The PC version of Saints Row 2 was plagued with issues. First off, it had a number of framerate issues, with many gamers reporting that it ran at around 15 fps, no matter what settings you put it on. Sometimes the gameplay or cutscenes would inexplicably speed up, making the voice-overs sound like the Chipmunks. Sometimes keys didn’t work, no matter how many times you pressed them, meaning some sections simply couldn’t be finished. Some gamers constantly crashed, meaning they at least missed out on all the other issues. 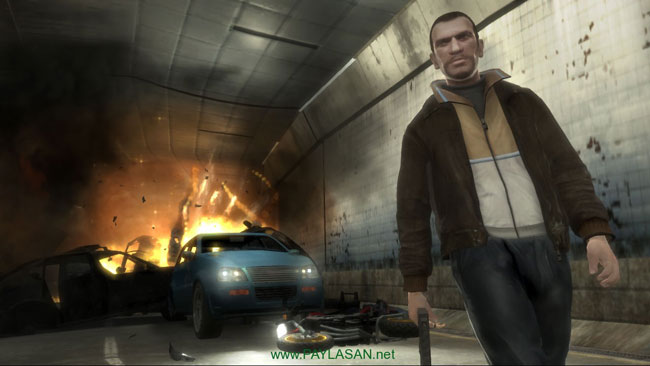 Grand Theft Auto fans who play on PC have always had to wait to get the fix. GTA IV was no exception, although the wait was shorter. After releasing on console in April of 2008, the game hit PC in December of that year. It ran poorly, even on the best of rigs, with many people seeing single-digit frame rates. Most had to lower their resolutions to make it playable, and even years later, the game still does not run well. As usual, modders did yeoman’s work improving the game, but the base game remains a great example of a poorly done port even today.