To celebrate the release of Three Amigos on this day in 1986 we give you a small list of some of the best westerns Clint Eastwood movies to grace the silver screen. Sit back and make sure that your gun is loaded and ready for action. 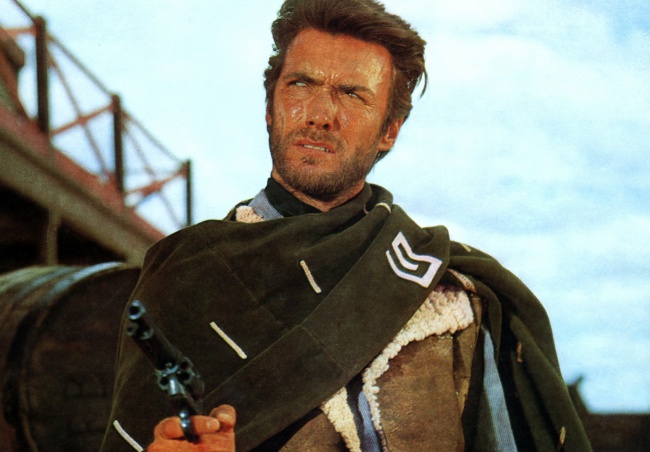 The 1964 film A Fistful of Dollars was a remake of the Kurosawa film Yojimbo. Clint Eastwood shined as the man with no name while he risked everything to reunite a family. 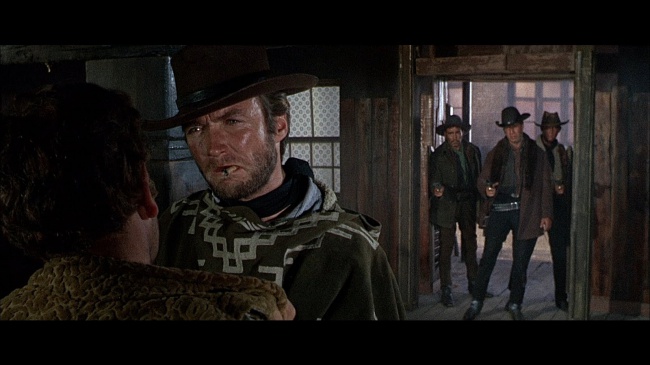 Clint Eastwood returned in For a Few Dollars More where he plays a bounty hunter after a very dangerous outlaw. He meets up with a rival bounty hunter along the way and hijinks ensue. 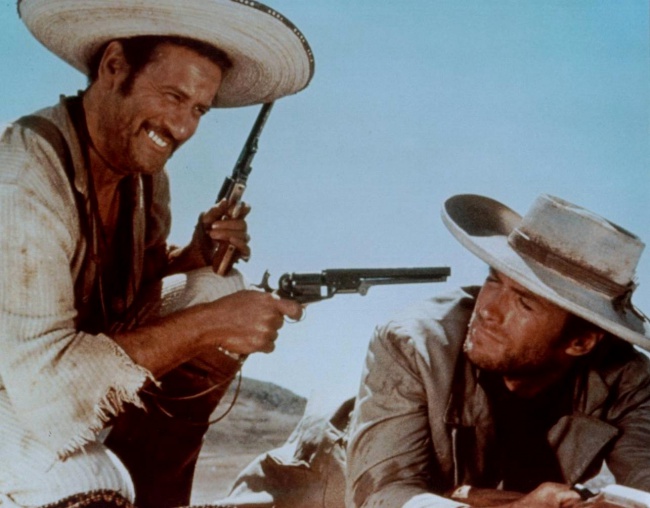 The Good, the Bad and the Ugly pits Clint Eastwood against Lee Van Cleef and Eli Wallach as they search for buried treasure. It’s a love triangle without any of that pesky love. 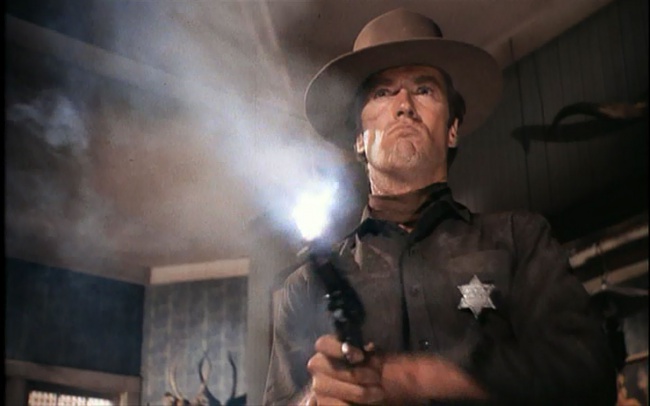 In Hang ‘Em High Clint Eastwood stars as Marshall Jed Cooper who was hung for a crime he didn’t commit but lived to go after the men that lynched him. A great movie to watch when you’re looking for a good revenge flick. 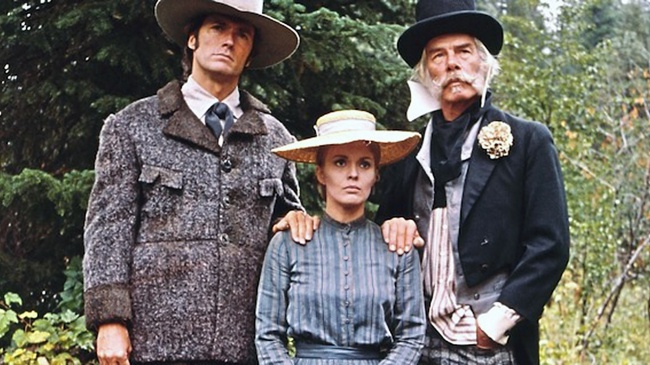 Paint Your Wagon has Clint in a very different type of film that we’re used to. This time Clint shows off his singing voice with the incomparable Lee Marvin. 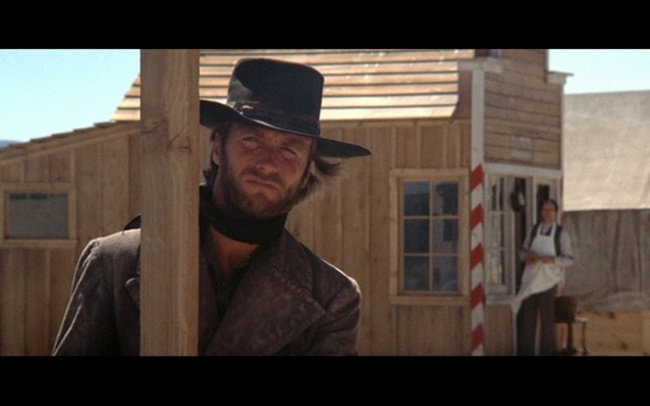 High Plains Drifter is about a mysterious stranger that comes to town and makes a name for himself. Once again Clint Eastwood shines in this classic Western.

The Outlaw Josey Wales puts the Civil War in the spotlight as Josey Wales, played by Clint Eastwood, fights to avenge the death of his family at the hands of Union soldiers. 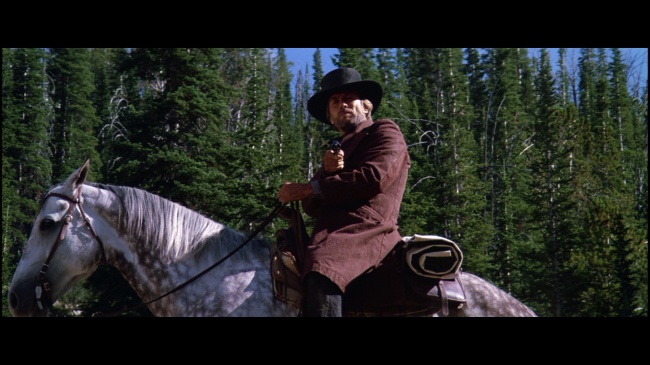 Pale Rider focuses on a lone preacher that comes to town. The preacher, played by Clint Eastwood, fights for the oppressed working man.

Editor’s Note: Some readers are reporting that there are great westerns not featuring Clint Eastwood. We’re investigating these claims, but are inclined to think they’re full of it.

NZ Judge: Kim Dotcom’s Being Spied On, Can Do Little About It