So we all know that one person that that makes a habit of waiting until the last minute to get their gifts for family and friends. This is typically a bad thing but ideal for you as long as you check out this list. Now some of these things may not get to you right on Christmas but believe me when I tell you that everything here is well worth the wait. 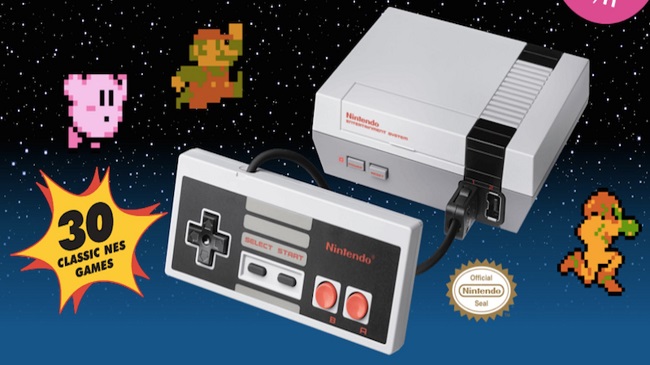 NES MINI
Now I get that it may seem like a joke putting this here but as of today Best Buys across the country have begun the restocking process. So, if you’re lucky enough to live near one of those, why not try your luck heading to your local best buy and seeing if you can get your hands on one?

Logitech 940-000151 Powershell
Oh, my various gods, do I love these things. Logitech is known for many things. Mice, keyboards, and some pretty nice PC controllers. But did you know they made this odd little thing for smartphones? They feel nice and solid and this one, in particular, is a great buy at only $10. 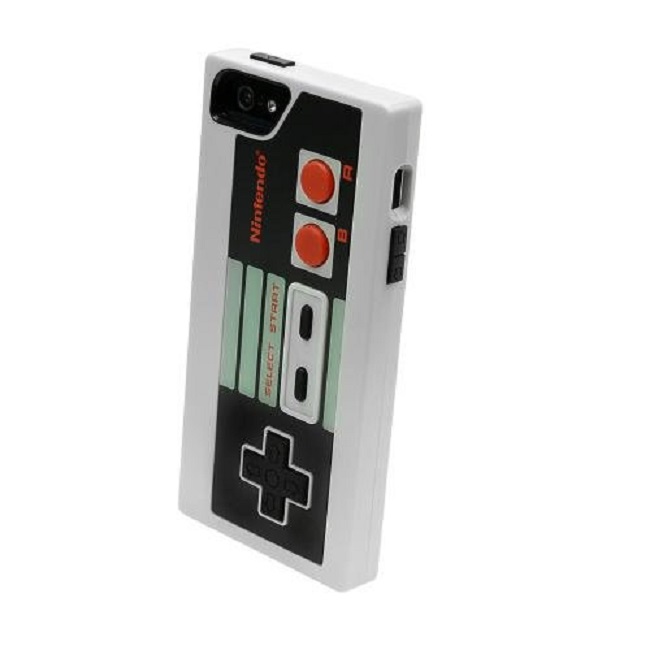 NES iPhone Case
I don’t know about you but I would love to carry this beauty around in my pocket every day. Though admittedly I would pull it out and pretend I’m playing games with it more often than I would use the actual phone. 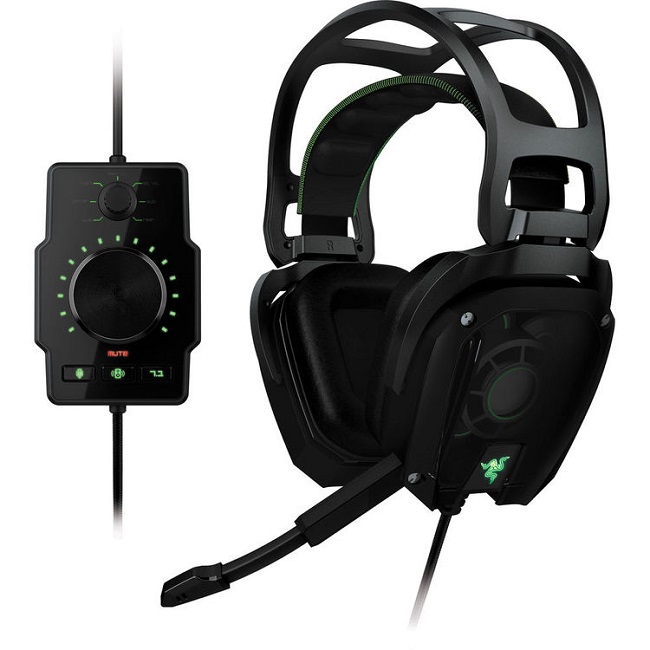 Razer Tiamat 7.1 Elite Surround Sound Headset
You can almost guarantee that Razer products will always end up on these types of lists. When it comes to gamer gear, it doesn’t get much better than Razer… Well, unless you’re talking about SteelSeries. I didn’t say that. 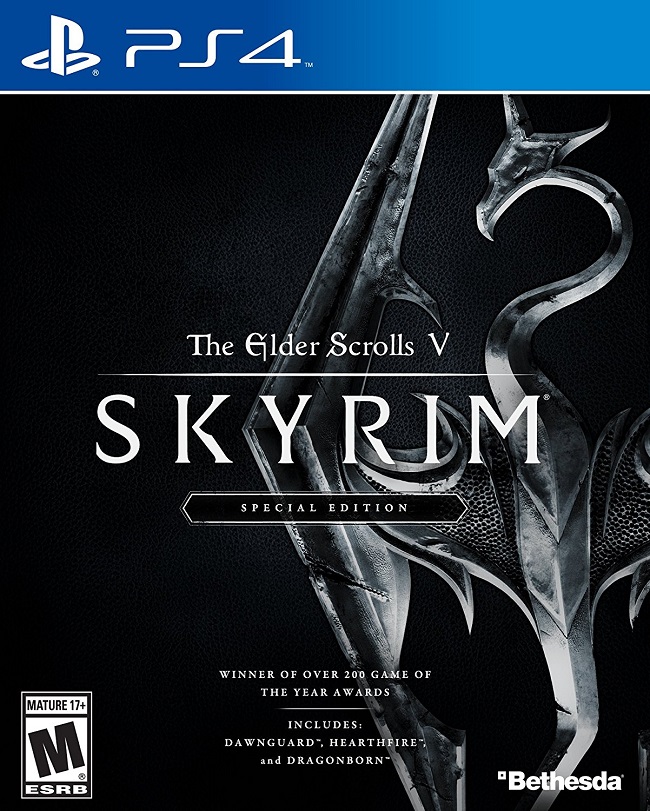 Skyrim Special Edition
Seriously, though, when’s the last time you took a stroll through Skyrim? I personally haven’t touched it since Fallout 4 was released. But all that changed once this came out. I thought I had gotten bored of this game. Turns out I just wanted to apply and use mods while laying in bed. Who knows? 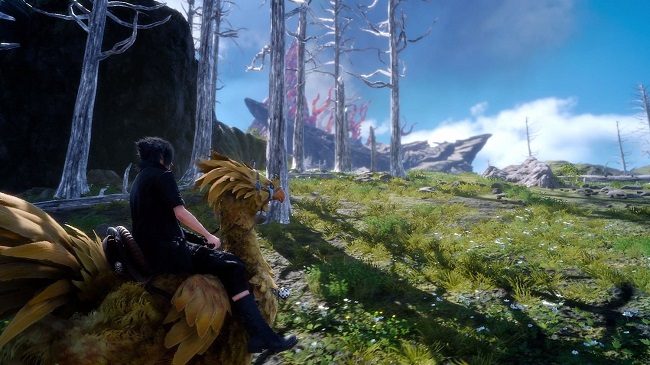 Final Fantasy XV
Speaking of hyperbole, wasn’t this game announced like 100 years ago? Weird how time flies like that. Turns out it was worth the wait, though. Final Fantasy may be a shadow of its former self but that doesn’t necessarily make it a bad thing. Just ask any gamer with a pulse about this one. 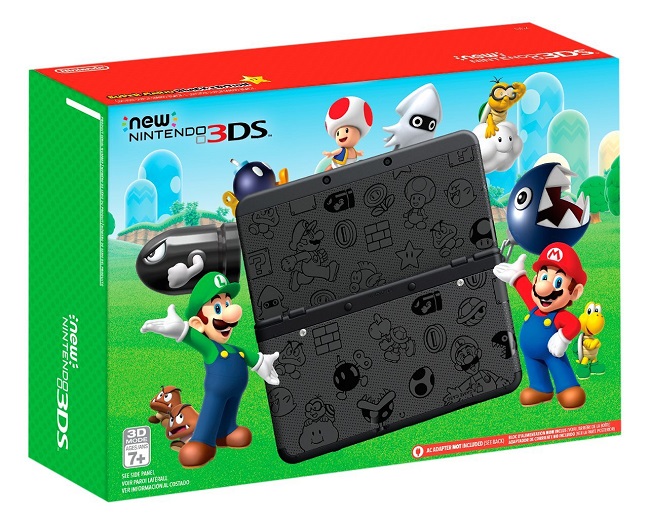 Super Mario New 3DS
These things may have been difficult to find recently because of Pokemon sun & moon release but the one that was released on black Friday has been in suspiciously high stock. So why not pick one up now and have it by Christmas? 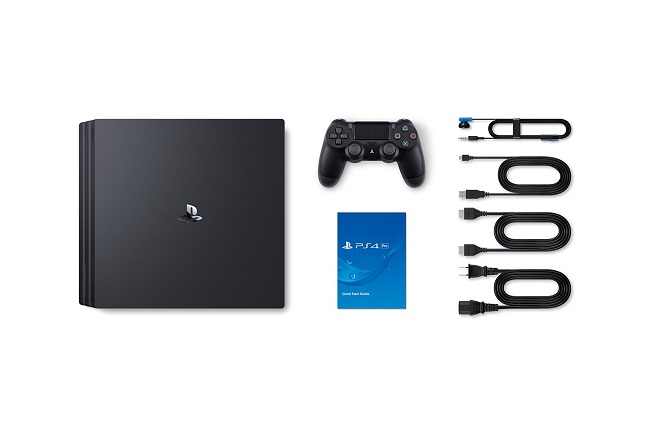 PS4 Pro
This one should be the essential Christmas gift. I may be a bit biased because I’ve only ever used Playstation to enjoy my games but this thing is leagues above the One S.