Videogames have more than their fair share of strong male characters, but today we give you just a few of the strong female characters out there. So sit back, and if you ask for a sandwich prepared to be punched. 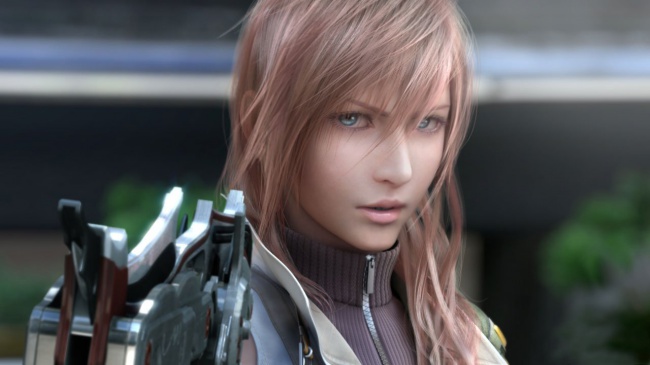 Lightning, from Final Fantasy XIII, lost both of her parents by the time she was fifteen. Since then she’s made herself into one of the most formidable people on the planet. 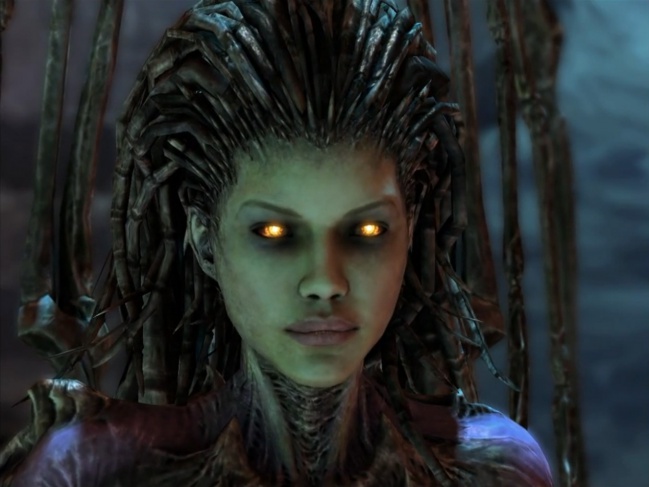 Sarah Kerrigan, of StarCraft fame, was left for dead. Instead of being destroyed by the Zerg she was remolded by them and and became the Queen of Blades – later the leader of their swarm. 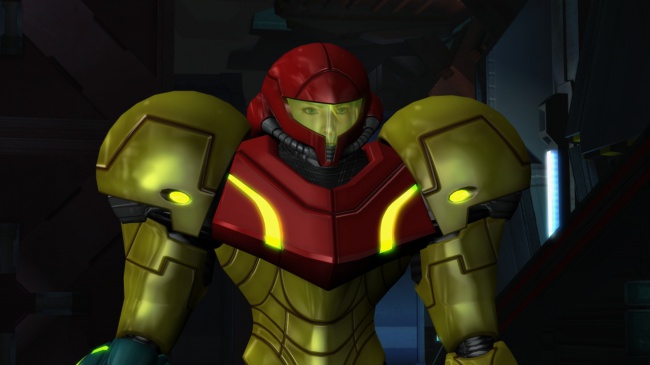 Metroid‘s Samus Aran is quite the super soldier. Her parents were killed by Space Pirates, she was then raised by the Chozo on their planet Zebes. She uses one of their powersuits to travel around the galaxy destroying Metroids. 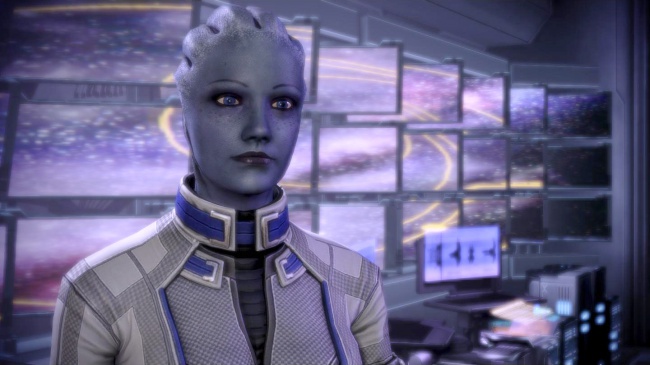 Dr. Liara T’Soni may only be 106 years old, but she’s done quite a bit with that time. Her mother is the infamous Matriarch Benezia and her father … well, she doesn’t know much about her father. When other members of her party are scared she usually goes forward with scholarly enthusiasm. 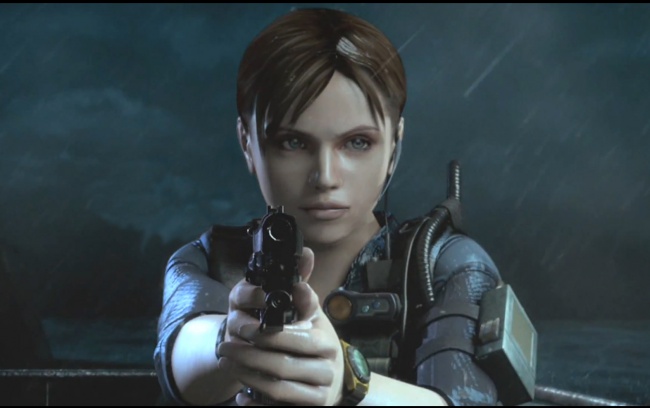 Jill Valentine, from Resident Evil, is a very, very dangerous person. She started out in the Delta Force and from there she started to destroy zombies en masse. This is definitely a person that you would not want to piss off. One of those 15 ways to kill you with her pinky people. 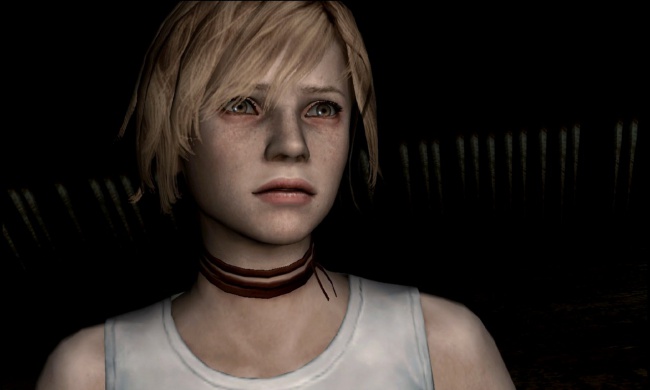 The seventeen year old Heather Mason, of Silent Hill, has gone through hell and become numbed to the nightmare. After seeing the things that she’s seen most people would have cracked, but she keeps going. 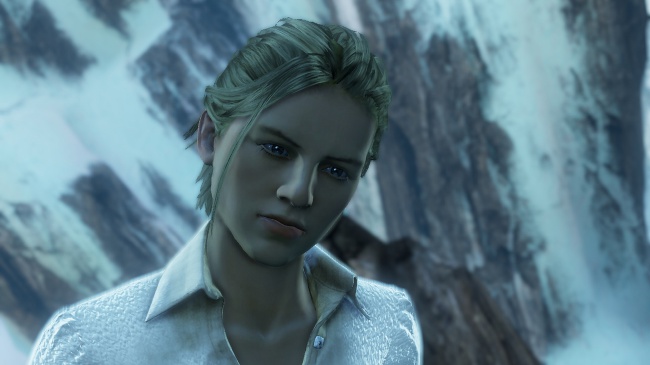 Uncharted‘s Elena Fisher is the perfect counterpart for Drake. She’s just as strong as Drake and realistically a much smarter person. So the next time you play Uncharted consider her to be the main character. It’ll all make more sense. 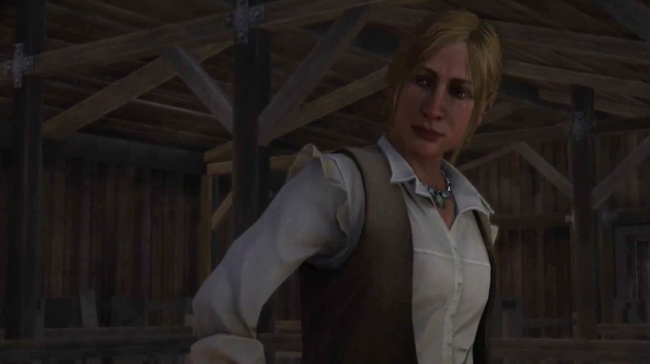 Bonnie MacFarlane, from Red Dead Redemption, grew up on a ranch with her father. This probably helped her to become the strong person that she needed to be. Which is pretty damned strong if you plan to run a ranch in the old west.