If there’s one thing anyone with Netflix does, it’s spending far too much time sifting through the assorted lists and categories on Netflix to find that one movie we’re looking for to watch. 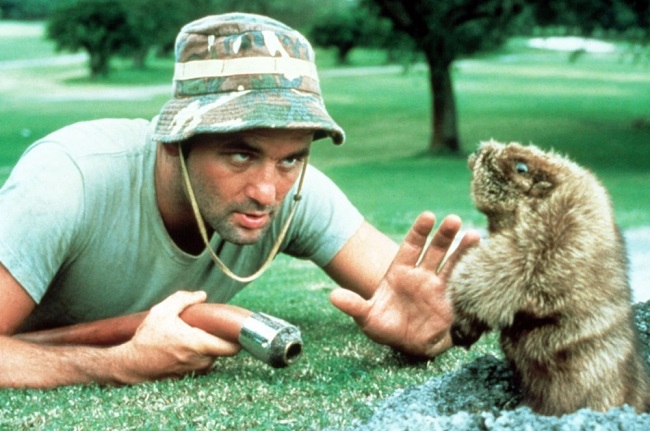 Any movie with Chevy Chase, Bill Murray, and Rodney Dangerfield, just to name a few great names of comedic talent within this movie, is bound to be incredibly funny and Caddyshack is no different. From making fun of the elitist lifestyle of many upscale golf courses to hunting down and killing a gopher using methods that would be considered war crimes, this movie is packed full of one-liners and antics that will never keep you bored. 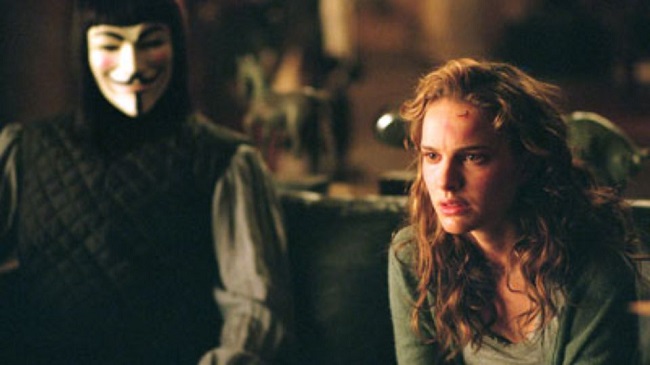 V for Vendetta is about a non-hero who saves a girl in a dystopian future of England which is ruled by a very religious and controlling Prime Minister. The protagonist of the story goes only by the name “V”. Throughout the movie we discover glimpses into his past and the wrongs that had befallen him from those who are now in control of the UK. Of course, he goes on a murderous rampage to kill each one of them. In the political climate that the United States is currently in the middle of, it would be nice to see that there is indeed something worse than a person you didn’t want elected gaining the highest office in the land. 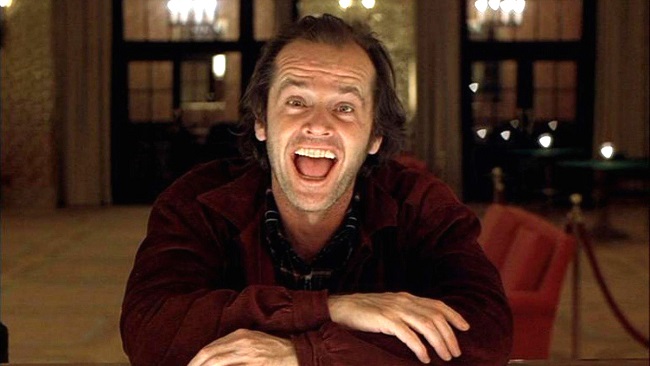 Stephen King’s movie adaptation to the incredibly great read The Shining has Jack Nicholson in a role that only he could play. He plays a writer who takes his family to a remote hotel to spend some quality time together and peace and quiet to write a novel. But, as it happens, the place is incredibly haunted by spirits who really enjoy messing with peoples’ minds. In this case, they drive Nicholson’s character batshit insane and well… there are no spoilers in this article, so I’ll simply say it’s well worth a watch. 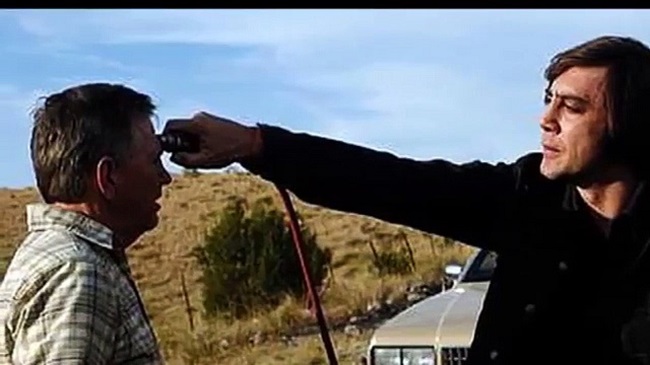 No Country for Old Men

If you’re looking for a down and dirty action film with lots of violence and mayhem, look no further than No Country for Old Men. A hunter minding his own business comes across a drug deal that went bad real fast, comes across $2 million in cash. Of course, he keeps the money but has no time to rest as a killer is hot on his trail killing everyone he sees.

If you’re into the mayhem type of movie, this one’s for you. 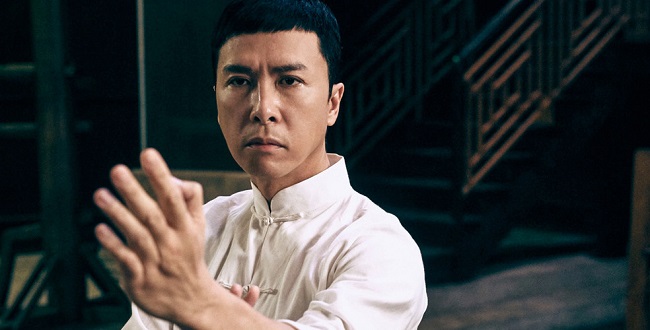 IP Man in real life, was Bruce Lee’s teacher of martial arts. The movie is a telling of his story as a martial arts master making a living in China when the onset of World War II happened and Japan invaded China. It’s a foreign film, so a lack of concern about reading subtitles is a must, however, this is no cheesy kung-fu movie. It’s filled with martial arts style combat and the story itself is very well done.

It’s a great movie to watch for anyone who enjoys a good martial arts flick. 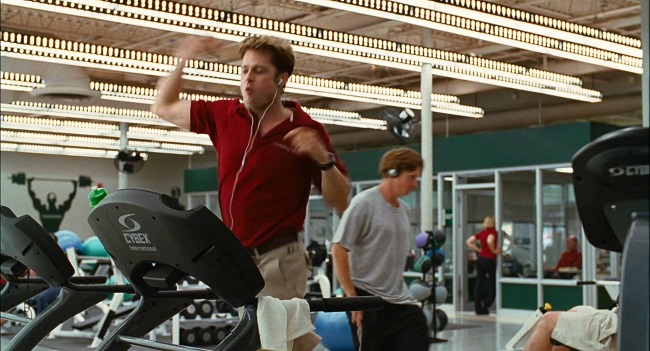 John Malkovich, George Clooney and Brad Pitt all star in this film about a former CIA agent (John Malkovich) who had to resign due to a drinking problem. So, he decides to write his memoirs but drops the disk he wrote them on in a gym and a couple of thieves (Brad Pitt and Frances McDormand) steal it. Of course, given its author is a former CIA agent, they want to sell it back to him thinking that it has some sort of classified material or other state secrets in it. The thieves aren’t exactly bright and hilarity ensues as they desperately try to pawn it off on anyone who will buy it. 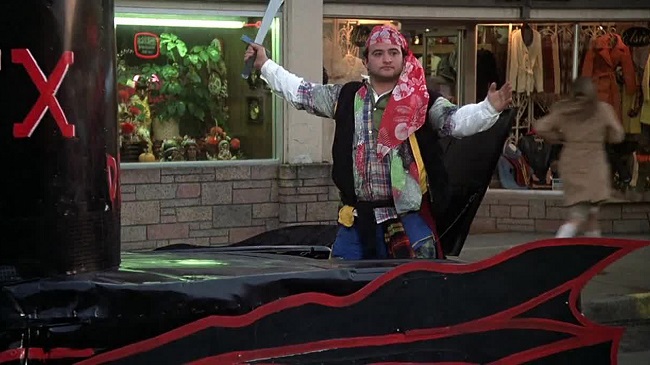 The cast of this movie was one of the first movies for so many great comedians today that simply saying it’s a must watch and a perfect movie to kill time with. A fraternity on its last leg tries to stay in college, but in the end basically says “nope, screw it” and goes down in a blaze of glory. College based movies are hit or miss, and this is one of the “hits”. 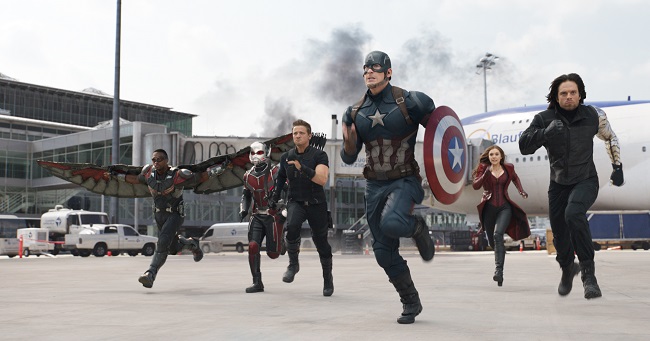 Captain America: Civil War is all about Captain America and Iron Man having a disagreement about how the Avengers should be controlled. The Captain feels it should remain autonomous while Mr. Stark feels it should be assigned missions by governments to handle issues instead of going about it on their own. Of course, as everyone is a super-hero, they have super egos and pick sides, eventually duking it out when Iron Man attempts to apprehend Captain America and those that followed him. It’s a Marvel movie, so expect a lot of action, comedy and of course, Scarlett Johansson.