Putting up a giant building can be expensive, although these eight buildings really take the cake. They don’t need to cost billions of dollars, but heck, why not. Or something.

Look, I can’t explain them either. 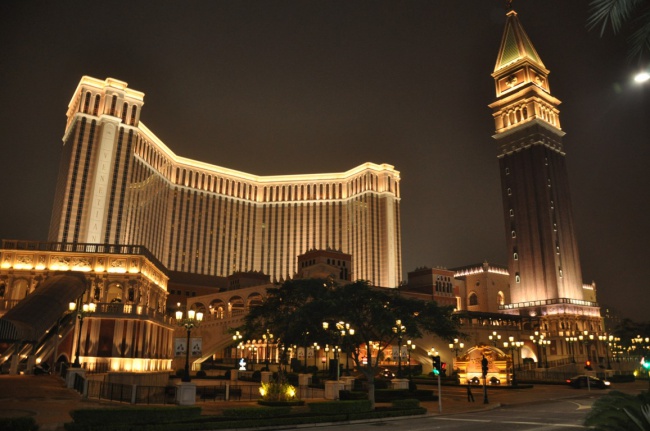 Image Source: The Wizard of Macau

The Venetian Macau is located in Macau, China, hence the name. This beautiful creation has over 2,900 rooms, so you shouldn’t have a problem getting a room. This hotel/casino cost $2.4 billion when it was built in 2005, when you take inflation into account the cost was actually closer to $3 billion. With this huge cost don’t expect too many cheap rooms, but don’t let that stop you from checking out, I’m sure it’s worth it. 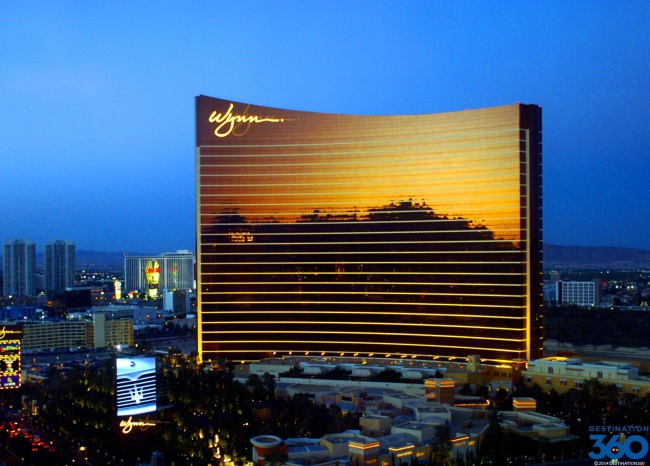 Las Vegas’ hotel/casino, the Wynn Resort, was built in 2005, and cost $2.7 billion when it was built, and when adjusted for inflation it clocks in at $3.26 billion 2014 dollars. The resort has earned AAA five diamond, Mobil five-star, and the Forbes five star. The more you learn about this resort you’ll discover that the owner, Steve Wynn, inspired Al Pacino’s character in Ocean’s 13. 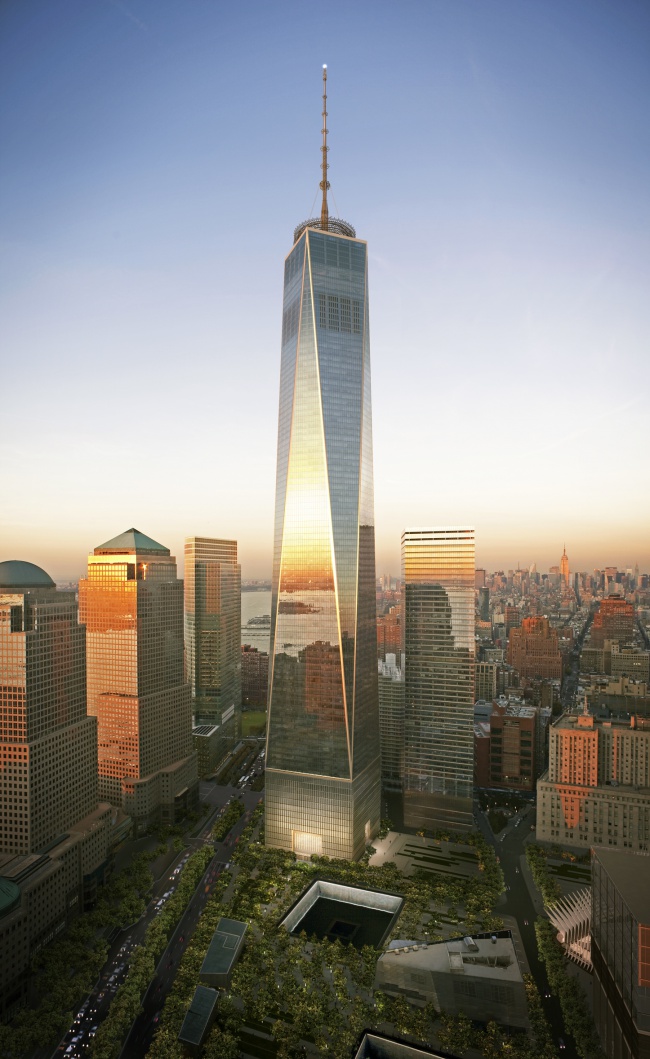 One World Trade Center resides in New York City, on the location of the original World Trade Center. This monument/office building is the tallest on the list at 1,776 feet, making it almost fifty feet taller than its predecessor. The cost to build this fantastic building was $3.8 billion, making it quite a bit more expensive than the original towers, which cost $2.3 billion in 2014 dollars. 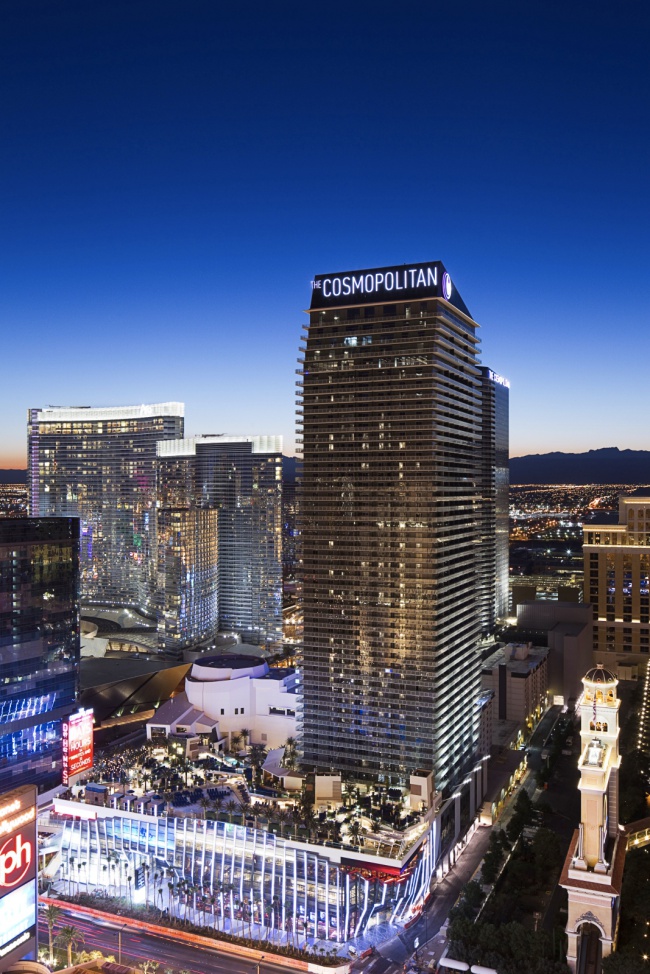 Another Las Vegas hotel/casino enters the list with The Cosmopolitan. This creation was built in 2010 at a cost of $3.9 billion. For that staggering amount of money they have 2,995 rooms, and a casino that takes up 110,000 square feet. When a building is going to cost almost $4 billion it helps that one of the finaciers is a bank, and not just any bank but the Deutsche Bank. For a bank with a questionable political history, a casino is right in their wheelhouse. 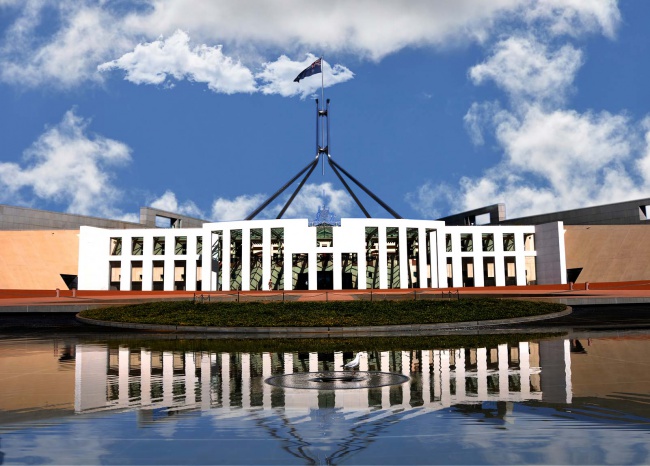 The Australian Parliament building in Canberra is quite a beautiful building. The giant building, which houses 4,700 rooms, cost $1.1 billion when it was originally build in the 80s, which makes the amount adjusted for inflation at $4.21 billion. Honestly it looks like it’s worth it, and let’s be honest if any other huge country were to build a new Capital building it would cost so much more. 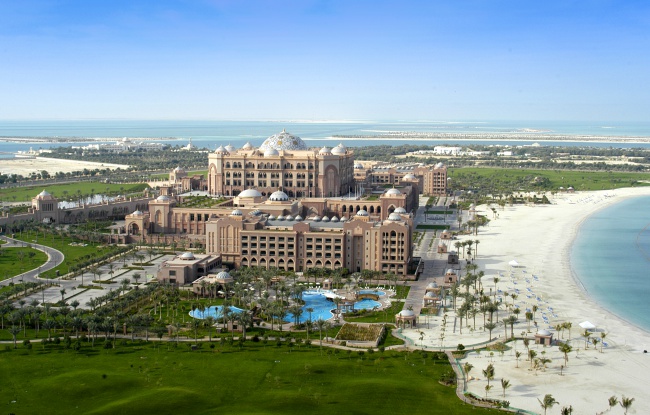 The Emirates Palace resides in Abu Dhabi, a land awash in oil money. The cost to build this giant oasis of decadence in 2005 was $3 billion, and when you adjust the cost to 2014 dollars it would have come to $4.46 billion. When it costs that much cash you wonder where all that money came from, and in this case you can look at the Abu Dhabi government. The hotel consists of almost 400 rooms, most of which are adorned with marble floors, so get your reservation in if you have way more money than you know what to do with. 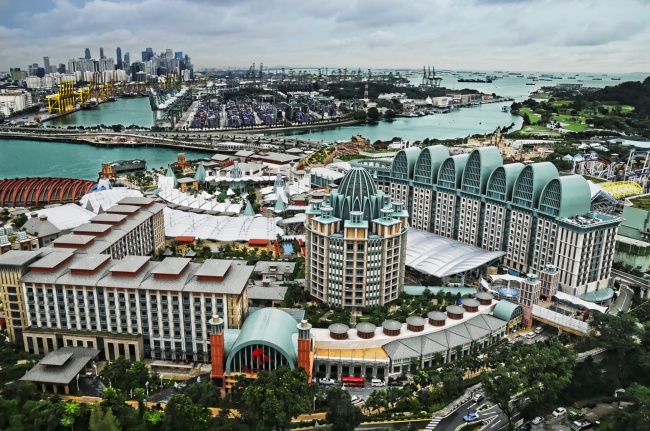 Singapore’s Resorts World Sentosa resides off the southern coast of the country. This is what is known as an Integrated Resort, which just means that it’s a hotel/casino, they use the term Integrated Resort to avoid the negative connotation that come with a casino. Besides being a hotel/casino this gorgeous place also consists of a Universal Studios theme park, Adventure Cove Water Park, and a Marine Life Park. The Marine Life Park includes the world’s largest oceanarium. All of this adds up to a cost of $4.93 billion when it was built in 2010. To be fair, this is also one of the most profitable casinos in the world so they’re probably going to make their money back. 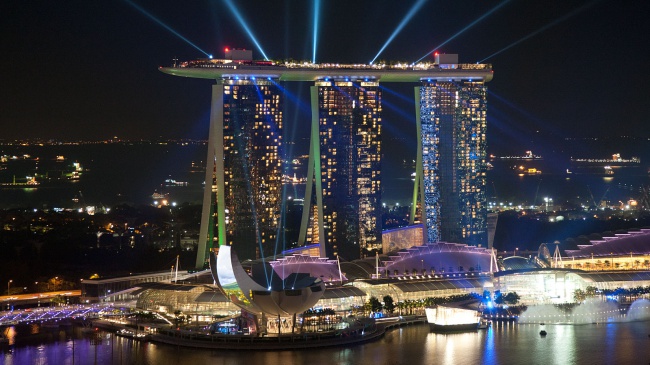 We finally get to the most expensive building in the world, the Marina Bay Sands. It is located on the Marina Bay in Singapore. In 2010 it took $5.5 billion to build this temple to decadence. It and Resorts World Sentosa are two of the most profitable casinos in the world, so someone’s doing something right.