Some of the best parts of life have to be playing a board game with your family or friends. So take a seat and let the nostalgia flow over you like the force. 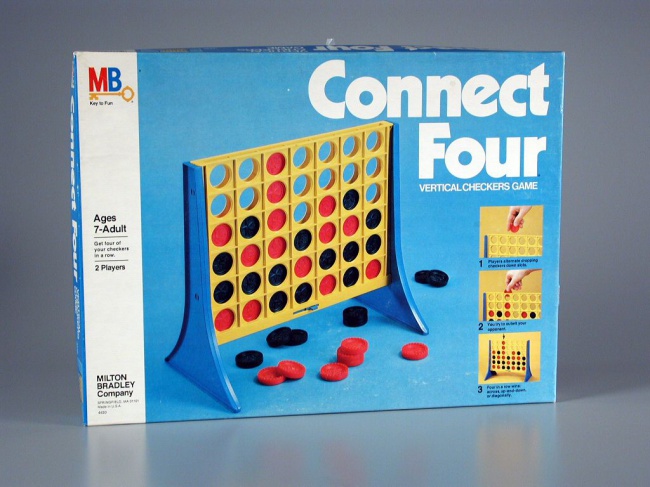 Who can forget about the classic game of strategy that is Connect Four. This is the game that took checkers to the next level. 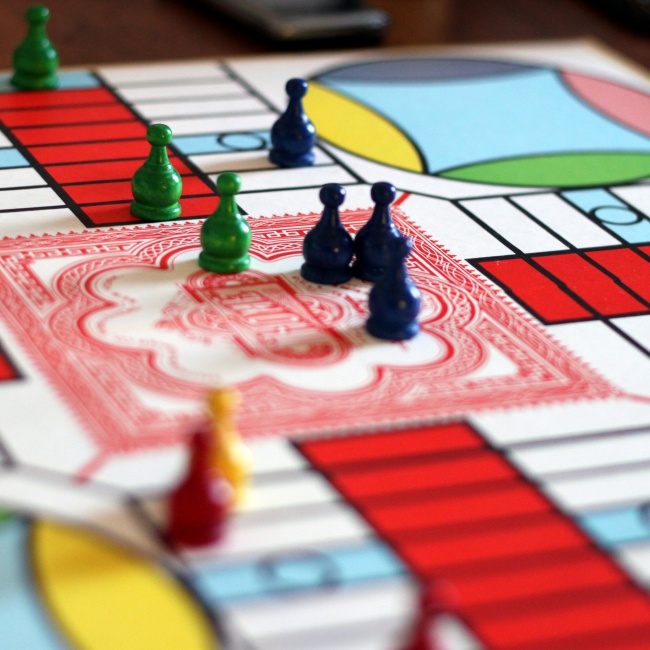 Before Sorry and Pop-o-Matic Trouble there was Parcheesi, the game that encouraged you to screw over your friends. This is quite an old game, so old in fact that your grandparents may have heard of it. Or some ancient Indian royalty. Or something. 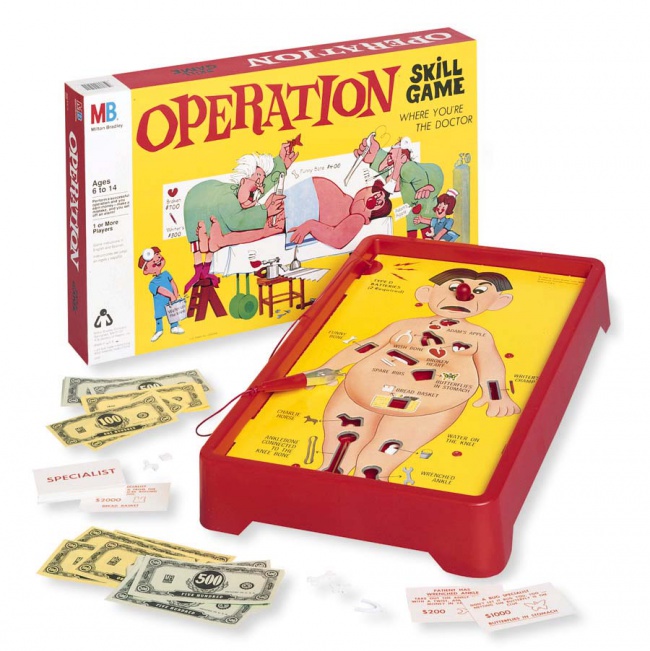 Operation ushered forth a generation of doctors afraid of an electrical shock. They also all prefer using a pair of small metal tweezers over the traditional doctoring supplies. 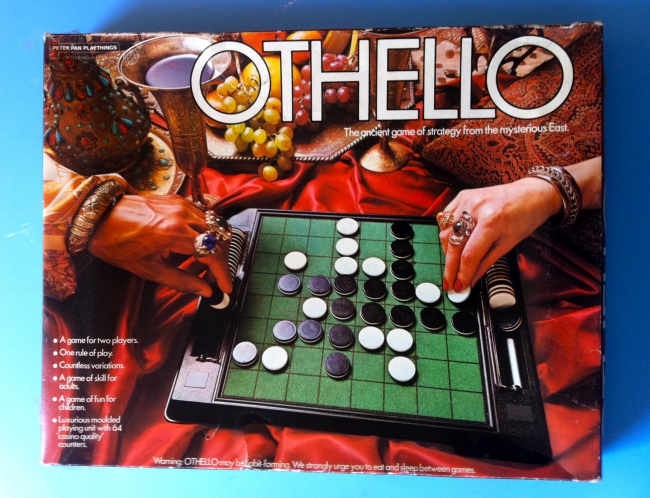 Some say that Othello was developed after the game of Go but in reality it’s based on the great play MacBeth by the oft overlooked Billy Shakespeare. 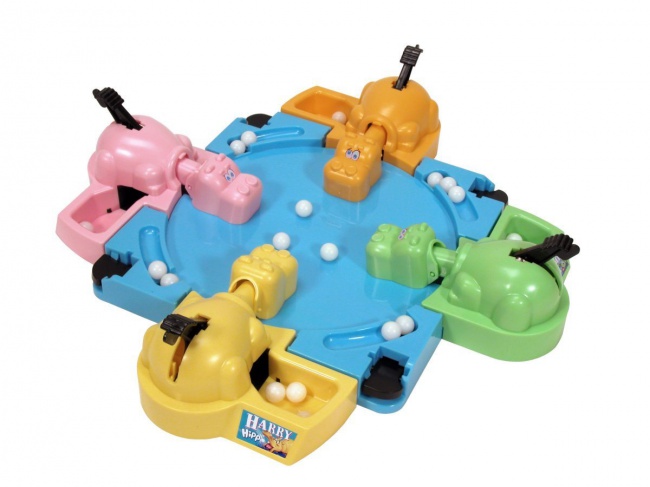 These Hungry Hungry Hippos were quite the hungry hippos. It would have helped if they had chosen to eat actual food and avoided marbles. 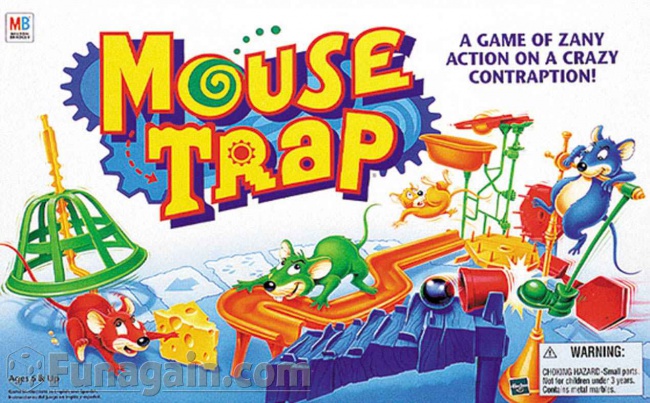 Mouse Trap was one of those games that just helped engineers find their true love. This was also known for so much disappointment when the trap was finally set off and you didn’t get the mouse and then the shame of having to reset it. 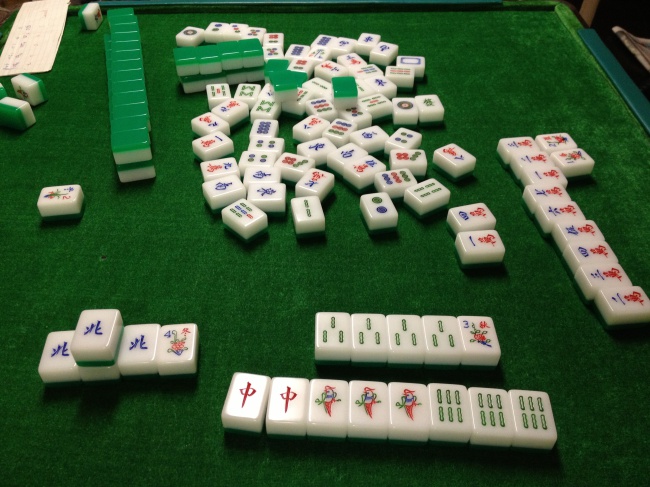 How could so many little tiles be so much fun? Mahjong, as many of you may not know, was not originally a game to play on Windows. This game was developed quite some time ago by an angry dominoes player. 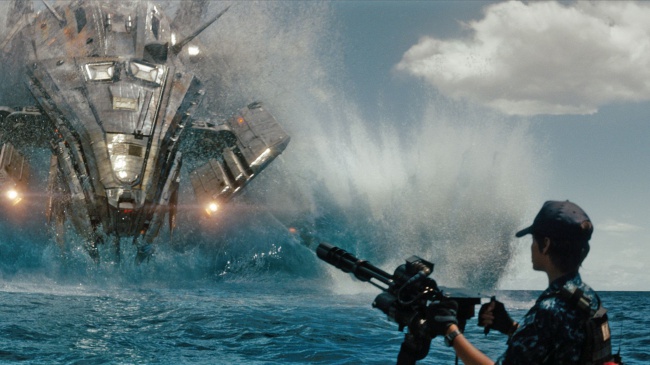 That’s odd, I don’t remember Rhianna being in the game Battleship. The way games progress over the years, I guess. 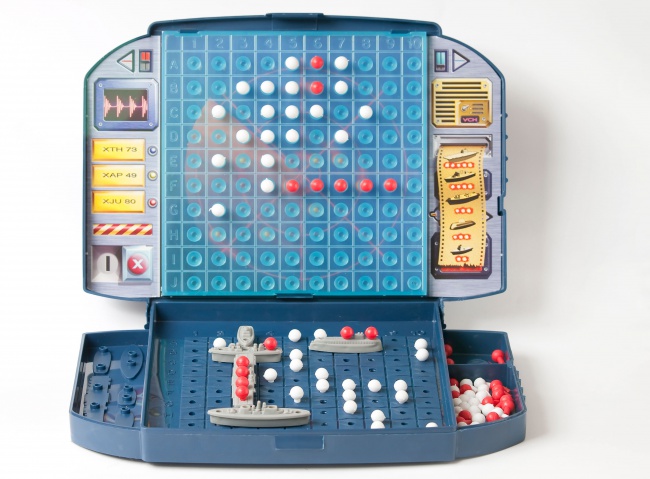 I have been corrected and that last image was not from the game but the wildly successful movie of the same name. This game gave you pegs and ships, now destroy something.