Today is the birthday of Al Pacino, one of the greatest actors that America has ever produced. This happens but one a year, so let’s all celebrate with a short list of some of his best films to date. 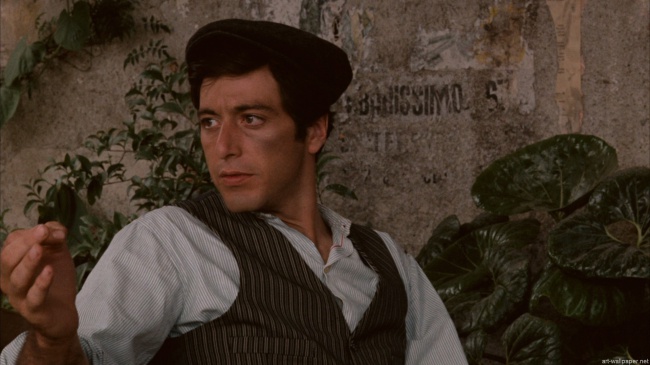 Even when sharing the screen with the likes of Marlon Brando and James Caan, Al Pacino shines. The Godfather helped to make the seventies a golden era in American film, and Al Pacino really made the film what it was. 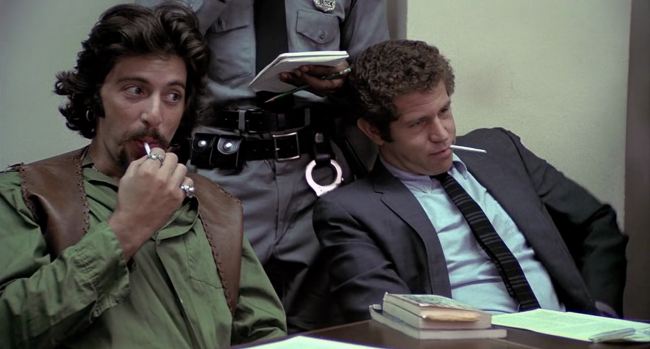 1973’s Serpico starred Al Pacino in the title role. Serpico was a clean cop amidst a sea of corruption, a good film to follow his role as a mob boss in The Godfather. I think it represents the duality of man. 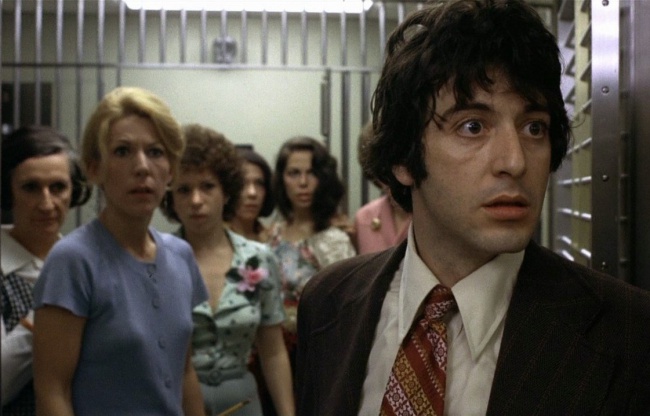 Al jumps into the criminal world once again in Dog Day Afternoon. In this classic film directed by Sidney Lumet, Al plays Sonny Wortzik, a man that is robbing a bank to pay for his lover’s sex change operation. The only thing that could make this even crazier is the fact that it’s based on a true story. 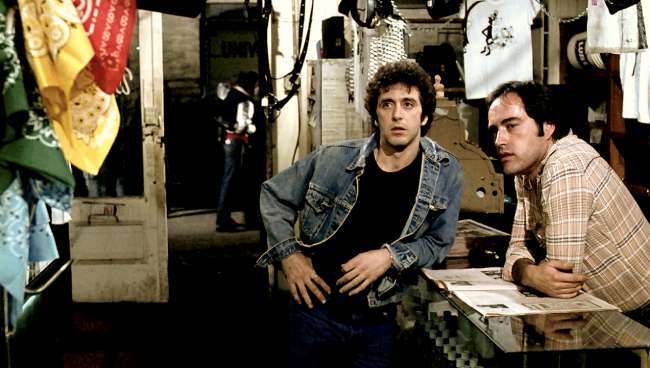 The 1980 film Cruising has Al playing a cop, big surprise. This time around he’s gone undercover, in the dark underbelly of New York’s S&M underground. Al stretches his acting muscles to bring this story to life. 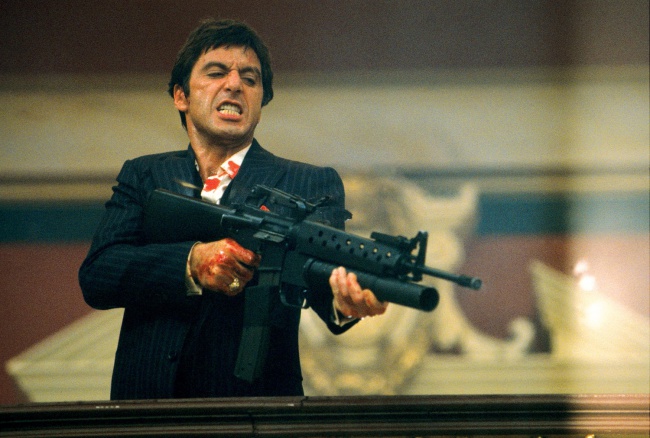 … and back to a criminal. Al returned to the criminal world to play Tony Montana in Scarface. This Cuban refugee made good, and by made good I mean really dove headfirst into a life of crime. 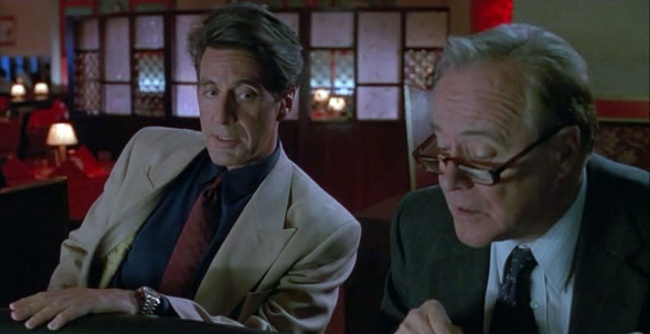 1992 brought David Mamet’s Glengarry Glen Ross to the screen. Al played the perfect salesman Ricky Roma in this piece of modern noir. The cast in this film was unbeatable, featuring the acting talents of Jack Lemmon, Alec Baldwin, Ed Harris, and Kevin Spacey. With a cast like that how could it be bad?

In Michael Mann’s The Insider Al played television producer Lowell Bergman. He’s fighting to bring to light the corrupt policies of Big Tobacco. Once again he’s joined onscreen by a cast that you couldn’t shake a stick at, with Russell Crow and Christopher Plummer this film couldn’t miss. 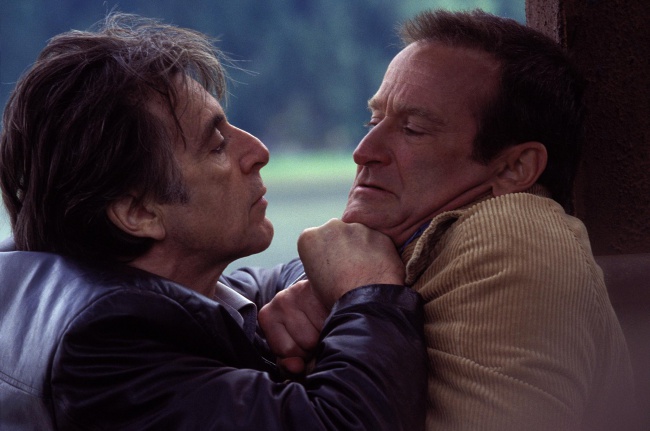 Al Pacino and Robin Williams starred in Christopher Nolan’s Insomnia. In this film Al plays a police officer that has been sent to a northern town where the sun doesn’t set. He’s hunting a murderer but just can’t get any sleep, this leads to hallucinations and quite a bit of confusion.

The Best and Worst of Journey Into Nyx

Coming Soon to a TiVo Near You: Integrated Netflix Streaming