You haven’t really lived until you’ve gotten lost in an RPG. Today we’re giving you eight great tabletop RPGs that will pull you in and won’t let you go. These will haunt your dreams. 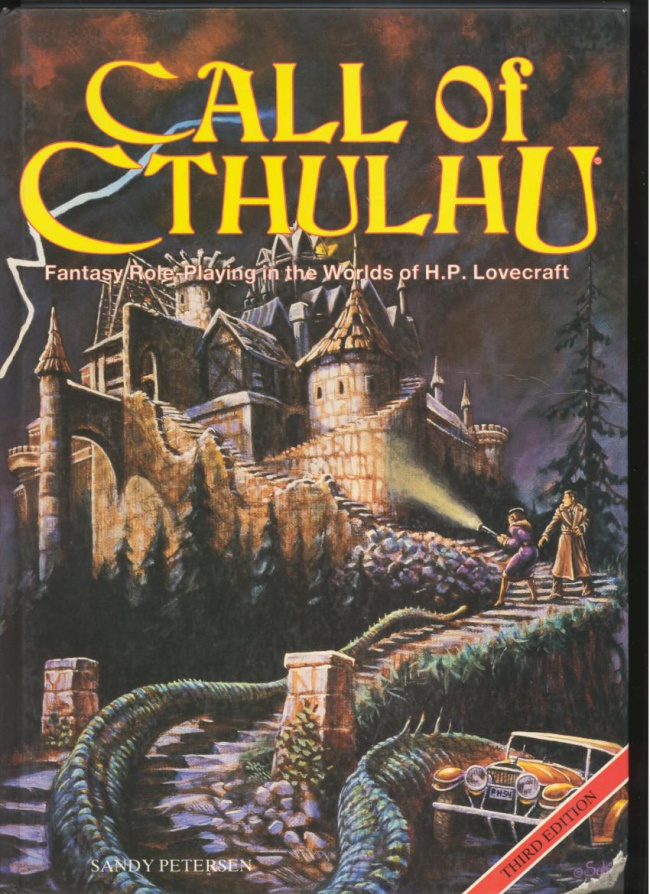 Call of Cthulhu was first published in 1981 by Chaosium. It has since spawned seven editions, the most recent being the aptly titled Call of Cthulhu 7th Edition which came out in 2014. This game will transport you to another reality, where things are just a little off. Be prepared to have your sanity threatened as you look into the maw of madness. 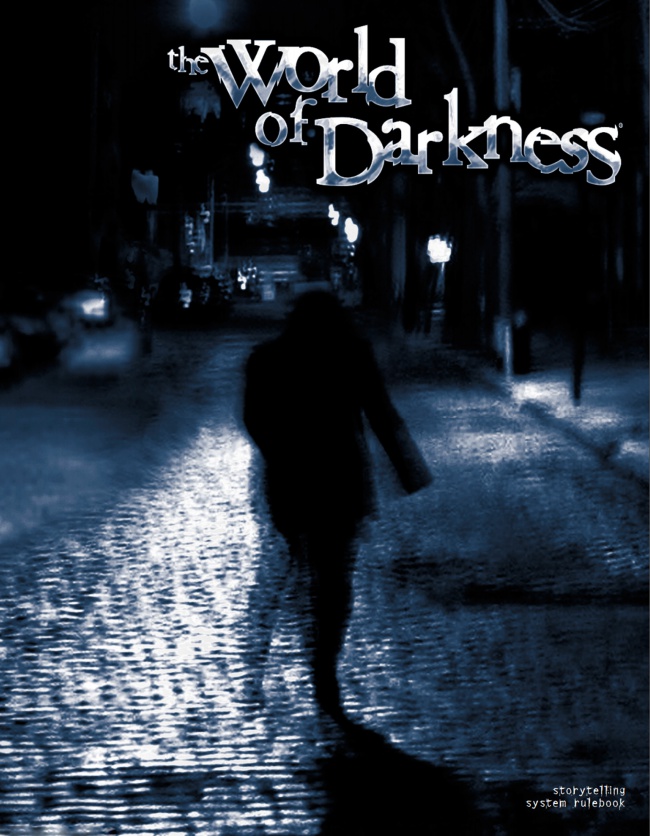 World of Darkness leads you into a world filled with strange and powerful supernatural beings, be they vampires or werewolves. The game’s core consists of three different settings, each with their own rulebook Vampire: The Requiem, Werewolf: The Forsaken, and Mage: The Awakening. The good people at White Wolf have made this approachable so that you can get into the game very easily. 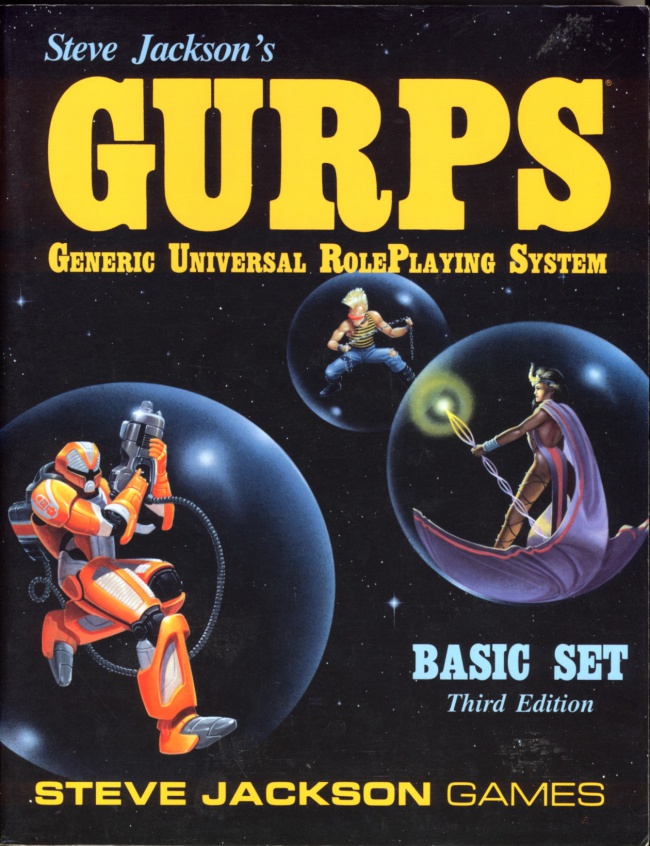 GURPS, or Generic Universal RolePlaying System first came around in 1986. This Steve Jackson game boils down the RPG genre down into a very accessible game that will make anyone a tabletop RPG fan. The beauty of GURPS is the vast amount of peripheral content that plays off of the basic rules that are laid out in the initial GURPS book. There are dozens up on dozens of worldbooks out there to help further define, and tailor, your GURPS experience. 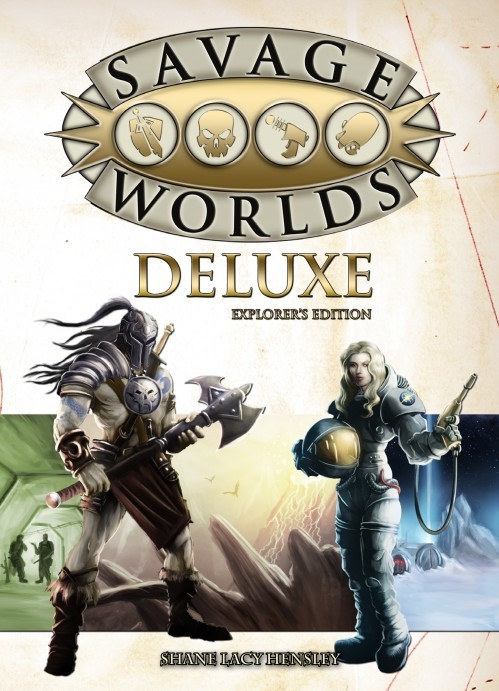 Savage Worlds is a basic rules system that the people at Pinnacle Entertainment Group have defined with their Savage Settings module. Using the core rules you can adapt them to fit pretty much any setting, with the addition of the Savage Settings you’re shown different campaign settings that you can use to cause your tabletop playing friends so much anguish. 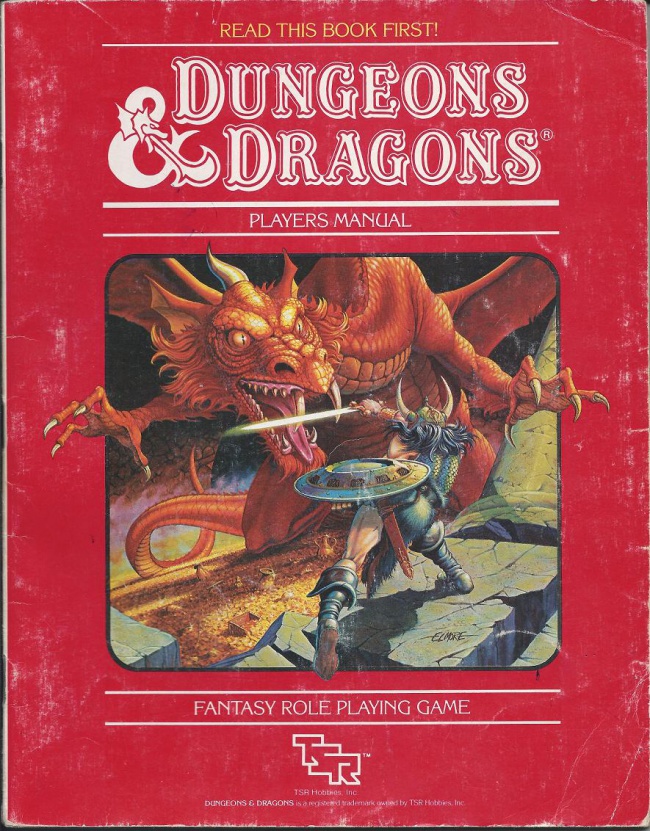 Dungeons & Dragons is the leader, not just because of brand recognition, but because they’ve earned their reputation through a series of well made games. This is definitely a perfect way to get into the tabletop RPG space, it’s accessible and has the settings and mechanics that have been the basis for a large percentage of the current RPGs. The game is such a mainstay that it should really just be played to understand half of the nerd humor out there. 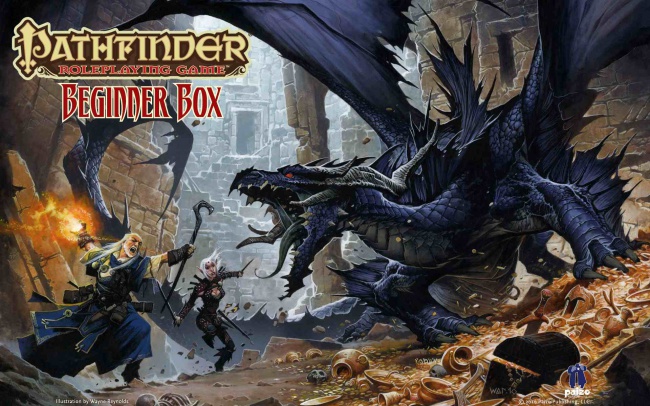 The Pathfinder Roleplaying Game first came about in 2009, and since then it has taken the tabletop RPG world by storm. It’s basically a modified version of the 3.5 edition of Dungeons & Dragons. Thankfully this was modified enough to set it apart from it’s predecessor, this ultimately led to the game being a considerable threat to the fourth edition of Dungeons & Dragons. The game’s popularity has lead to Goblin Works making a video game adaptation, thankfully for Kickstarter the video game has been funded and should be out sooner than later. 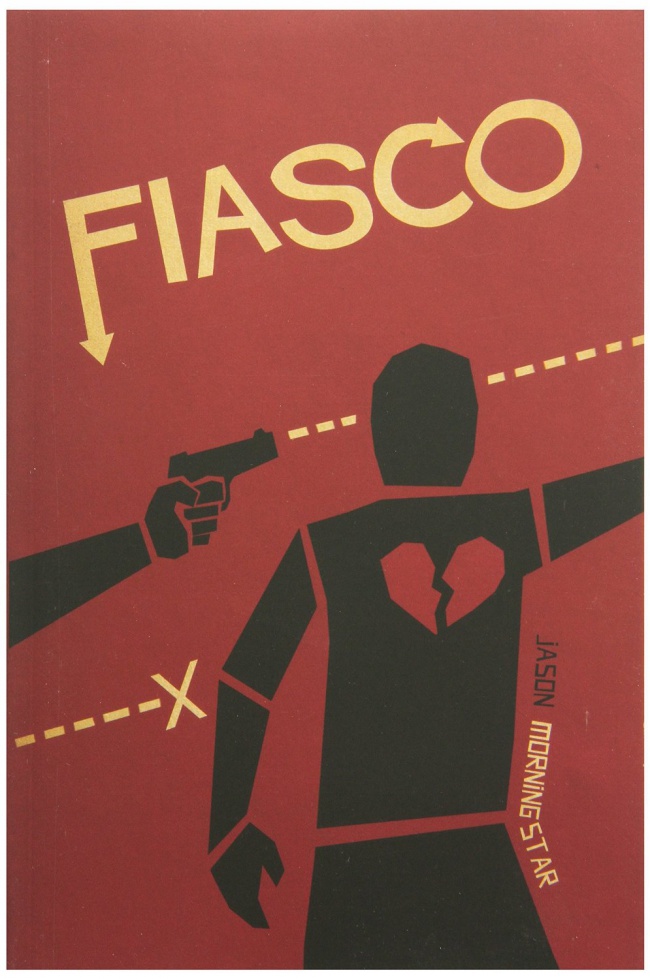 Fiasco is a tabletop RPG that was developed with the idea that you could enjoy a game without a GM. Fiasco is all about a caper gone wrong in a variety of locations, you can be in small town America, the Wild West, suburbia, and Antarctica. Who in their right mind doesn’t want to role play a heist gone wrong at the South Pole, pack your gloves because this could get icy messy. 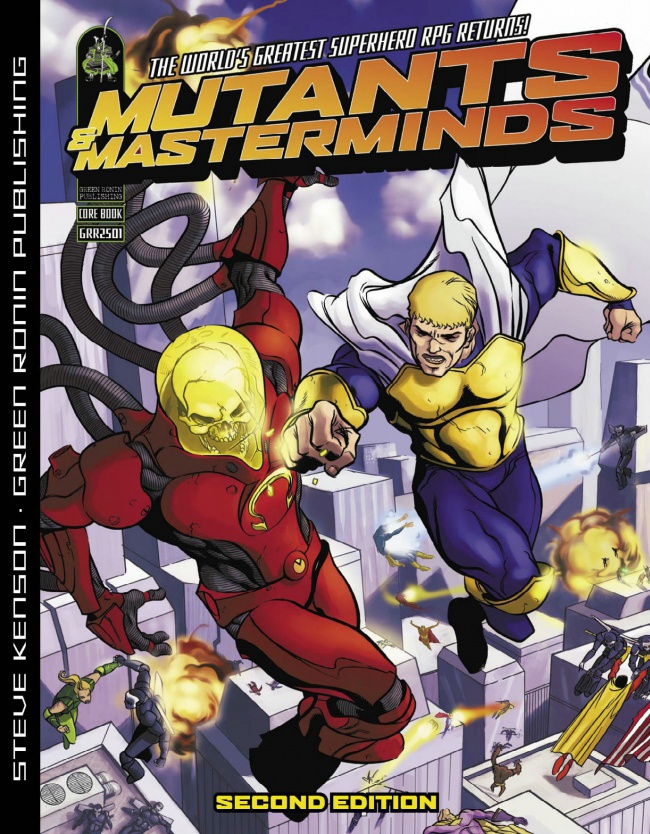 Mutants & Masterminds from publishing giant Green Ronin Publishing will put you in the shoes of your own superhero or villain. There have been so many different setting that they’ve developed for the game that we can’t name them all here without making this a full fledged article on this game alone. Thankfully the game relies on so many established superhero tropes that it’s not a hard game to get into. Playing a superhero is what makes this game so much fun. Who hasn’t wanted to be a superhero at some point? No one, that’s who.

Archer Review: Back In The Danger Zone