To give us a little break from the holidays we give you a short, but sweet, list of some of the best serial killers in movies. 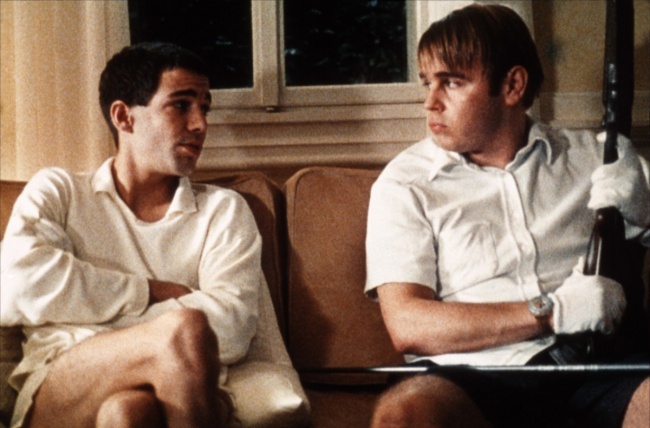 In Funny Games Peter and Paul, if those are actually their names, make their way around a serene lake visiting families and making friends. 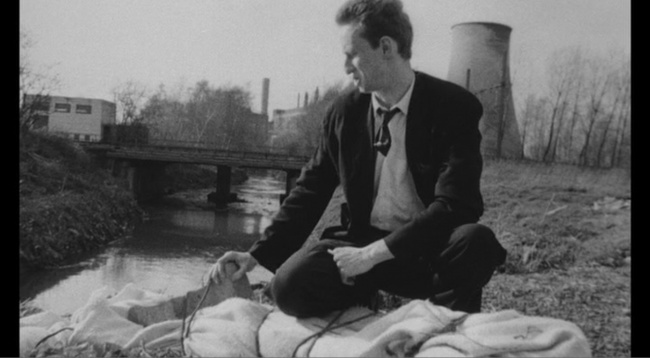 Ben, from Man Bites Dog, is quite the prolific murderer. He may do it for money but he gets too much enjoyment out of it to just be a contract killer. 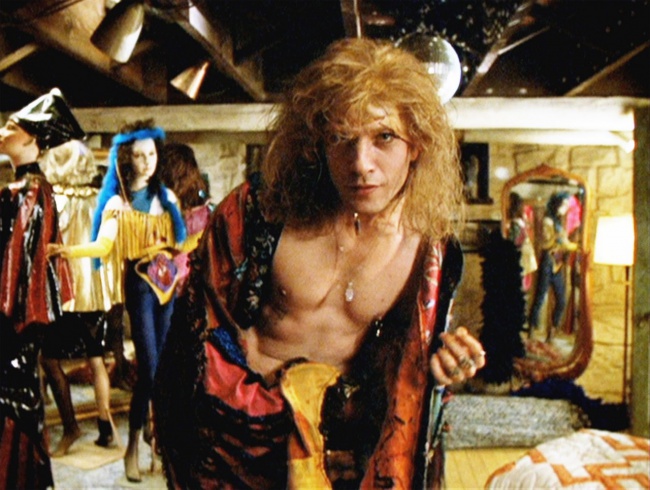 Silence of the Lambs is chock full of murderers and just plain bad guys but Buffalo Bill takes the cake. He would love it if you would just put the lotion on your skin, you wouldn’t want to get the hose again. 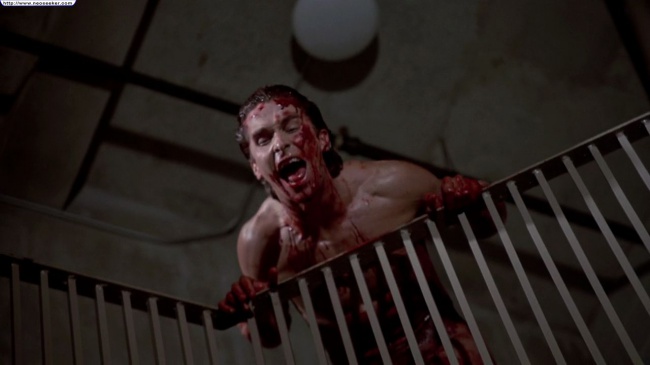 Patrick Bateman, of American Psycho fame, loves his Huey Lewis and killing. On the upside he did find the one ATM that would take kittens. 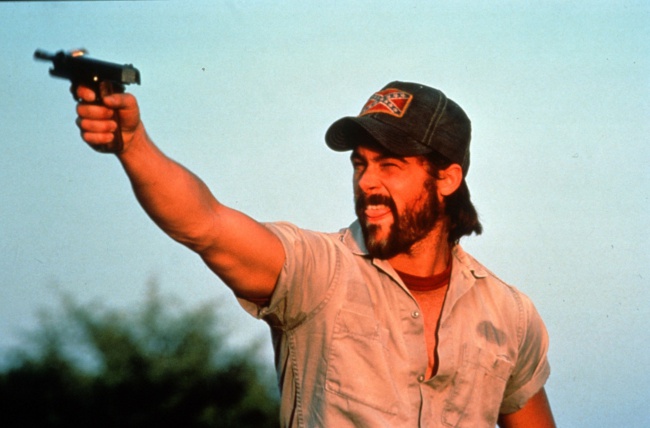 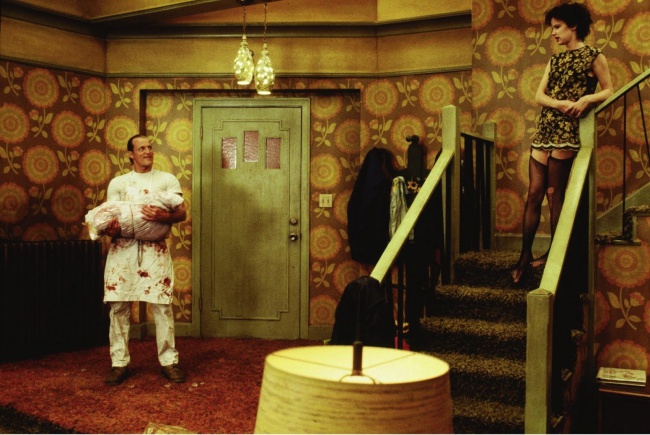 It’s rare to have the only two likable characters in a movie be the two serial killers but Natural Born Killers does just that. Mickey and Mallory Knox travel America killing whoever gets in their way, sounds just like National Lampoon’s Vacation. 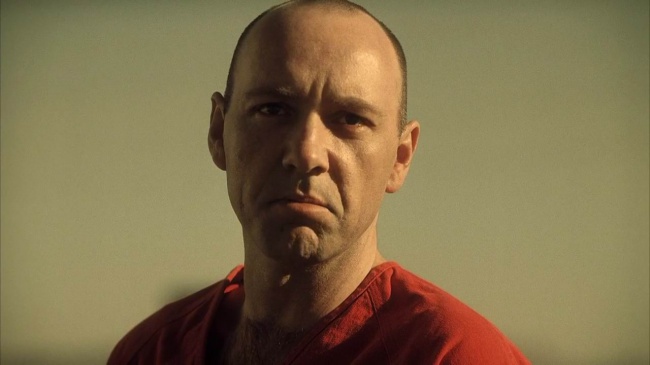 This serial killer just goes by the name John Doe. He may not have a name but he is the main baddie in the film Se7en. Just make sure that you keep your head outside of the box. 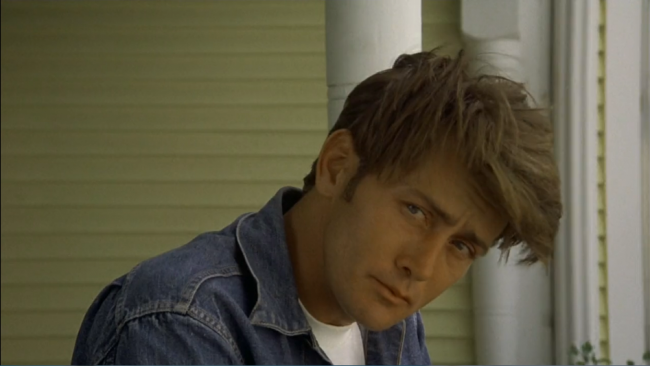 Kit, from Badlands, may seem like a nice enough guy but just make a point of not pissing him off. He comes across as all happy sunshine but in the end he’ll probably end up shooting everyone.