In many cases, games serve as a way to escape the troubles and stresses that life can bring. Games are also where many people turn during hard times for comfort. In some cases, companies have added memorials to their games in honor of players who have passed on, and sometimes modders have done the same. If you’re playing any of these games, these eight memorials are worth stopping by to pay your respects.

Don’t see your favorite example? Tell us what it is in the comments! 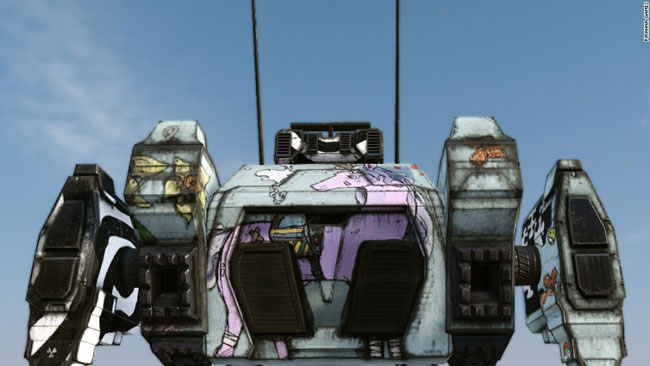 In May of 2013, one of the youngest Mechwarrior Online players passed away from brain cancer. Piranha Games decided to honor Sarah, the aforementioned five-year-old. They designed a personalized Jenner mech, and named it “Sarah’s Jenner.” It was painted with many colors, and featured a rainbow, a teddy bear, and a pink peace symbol. Throughout the summer of 2013, the mech was sold for $10, resulting in Piranha Games raising $122,330, all of which was donated to the Canadian Cancer Society.

In 2013, Minecraft user GasBandit lost his wife to ovarian cancer. In an effort to cope with his loss, and to remember her, he decided to build a memorial in the game they spent so much time playing together: Minecraft. The ground level of the building is a glass-walled, candle-filled shrine. Atop the building, there’s an enormous statue of his wife Pauline riding in a minecart. Although his friends helped gather the material, GasBandit placed every block himself. You can see a tour of the memorial in the video above. 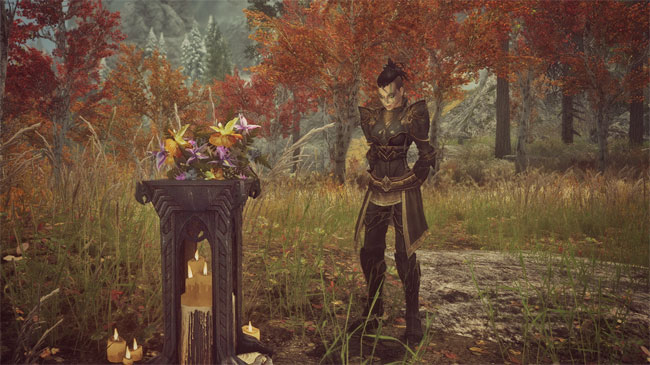 In march 2015, Reddit user Lastrogu3 made a post about how he had lost his brother Taylor in 2013, and how he used Skyrim to help him cope. Every so often, he visits his brother’s save file. He said, “I never move his character, save, or do anything since it wouldn’t be his character anymore. He is frozen in time just like my young brother was.” After requests from other Redditors, he asked modders to mark the spot. As usual, the modders went above and beyond, adding a shrine, a NPC based on Taylor’s dark elf character who visits the shrine from time to time. In thanks, Lastrogu3 said, “To…the gaming community, and Skyrim community we thank you all for the amazing support we’ve seen come from this.”

Roger “Oldroar” Rall was looking forward to playing Guild Wars 2 with his guildmates in Gaiscioch, a Dark Age of Camelot guild. Unfortunately, the 65-year-old passed away before the game launched. His guildmates wanted to make sure he was still part of game, and so they began lobbying ArenaNet to pay tribute to their fallen friend. Not only did they send letters, they even sent thousands of cookies to the company’s office in what they called a “CookieZerg.” The company responded, naming a server “Sanctum of Rall,” and adding a Charr historian who tells the tale of one Tribune Rall Oldroar, immortalizing their friend in the game world. 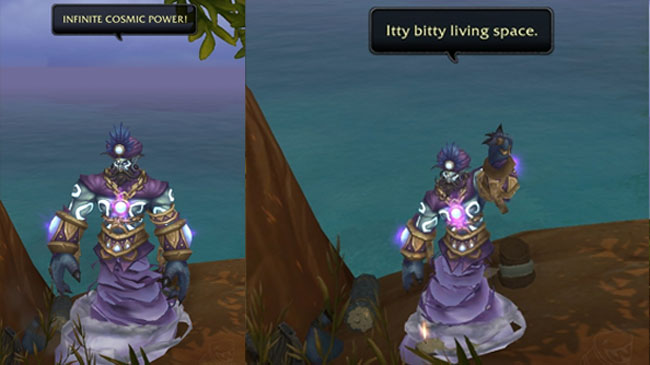 When comedian and actor Robin Williams passed away, there was an outpouring of sympathy and requests for memorials. One company that responded was Blizzard. Williams was a self-professed fan of World of Warcraft, and Blizzard immortalized him and his work with an island in the Warlords of Draenor expansion. You can rub a lamp and summon the genie from Aladdin, find the egg-shaped spacecraft from Mork and Mindy, and more. 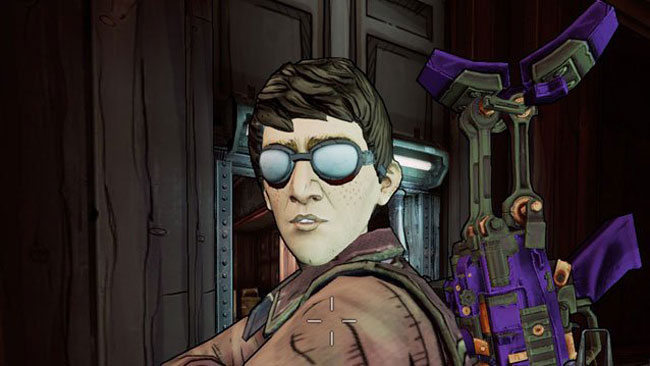 Tribute to a Vault Hunter (Borderlands 2)

While Gearbox was working on Borderlands 2, they were contacted by one of their fans with a touching story about his friend, named Michael Mamaril. Michael, a huge Borderlands fan, had just passed away at age 22 from cancer, and his friend wanted Gearbox to record a eulogy for him in Claptrap’s voice. Not only did Gearbox do that, they actually added Michael to Borderlands 2. Michael Mamaril is an NPC that shows up in Sanctuary from time to time and offers you a new weapon and an achievement as well. 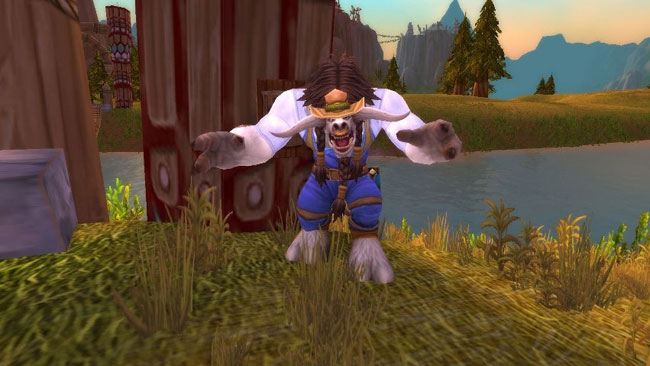 Ezra Phoenix Chatterton was born in 1996 and died in 2008 after a 20 month fight with brain cancer. He played World of Warcraft with his dad. In 2007, Ezra got to visit the Blizzard headquarters through the Make-A-Wish Foundation. He got to design a quest, record the voice for Ahab Weatherhoof, and name Ahab’s dog after his dog, Kyle. He also designed the Merciless Gladiator’s Crossbow of the Phoenix, and he was the first player to get to ride the Ashes of Al’ar phoenix mount. Finally, once he passed away, Blizzard renamed the Thunder Bluff Elder to Elder Ezra Whitehoof in his honor. 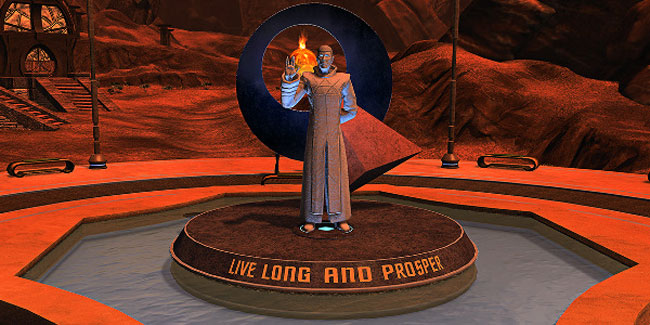 When Leonard Nimoy passed away earlier this year, it was no surprise that he’d be honored throughout the world, and most especially in Star Trek Online. Players had gathered around a fountain on Vulcan to mourn the passing of the iconic actor, and so Cryptic Studios replaced that fountain with a stone statue of Nimoy’s character Spock. As Spock was dedicated to reuniting the Vulcans and the Romulans, a second statue of Spock can be found on New Romulus, and both statues also have a plaque with the names of the members of key Star Trek personalities who have passed away.

Open Discussion: Which Classic Horror Movies Have Aged the Best?

The Dracula Dossier Review – King of the Bloodsuckers