To celebrate Mr. Rogers getting his star on the Hollywood Walk of Fame, on this day in 1998, we give you a short list of some of the most unforgettable characters in children’s programming. 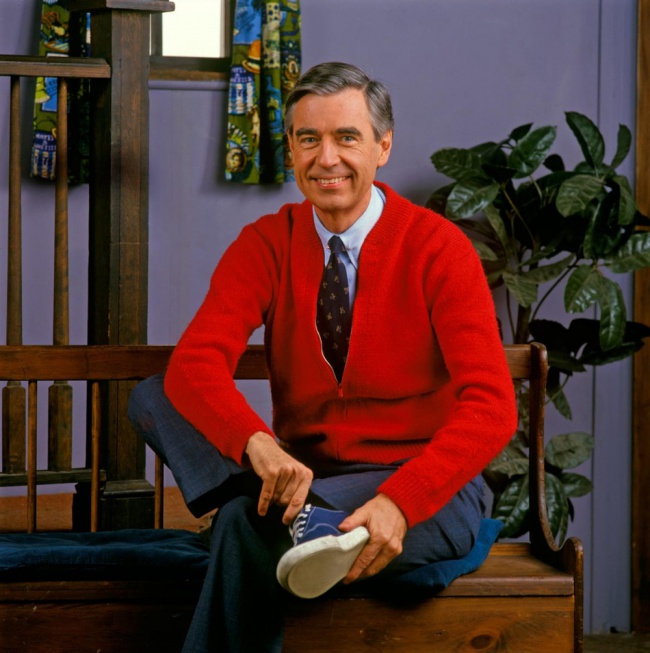 Mr. Rogers set the bar pretty high for the rest of the gang. He invited so many people into the neighborhood that there surely must have been a housing shortage. 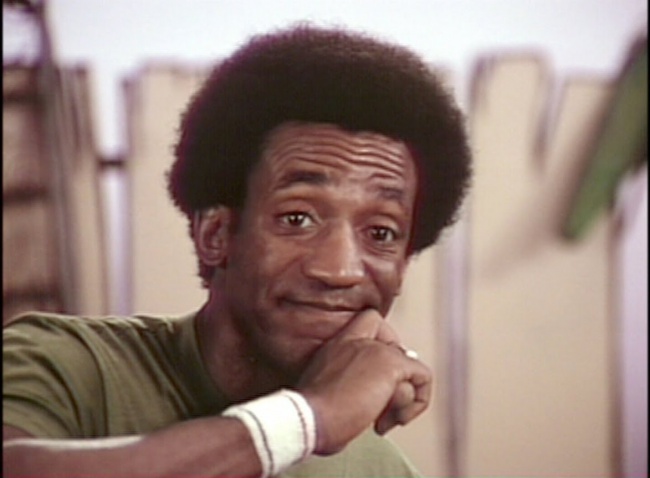 Bill Cosby brought us such children’s shows as Fat Albert and The Brown Hornet. He introduced us all to the idea of using a radiator as a musical instrument. 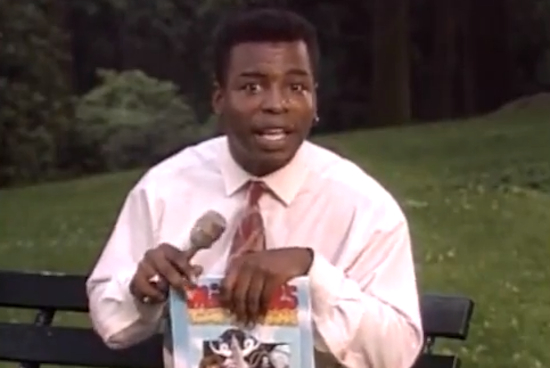 Levar Burton was pulling double duty in the 90’s as Geordi La Forge and the host of Reading Rainbow. But don’t take my word for it … 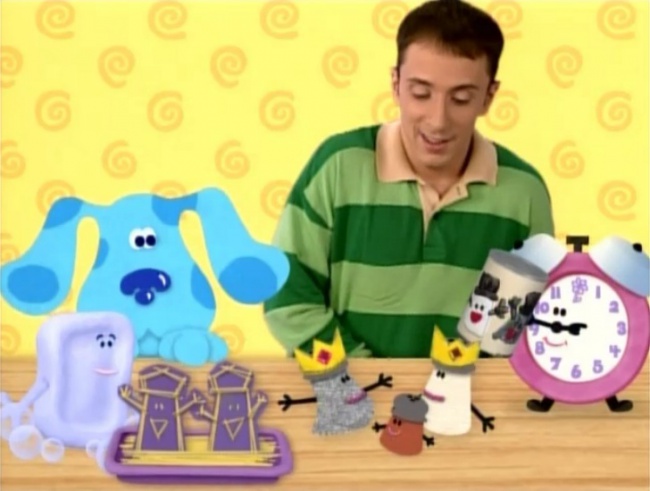 Steve Burns made so many inanimate friends on the infamous show Blues Clues. The show that featured a dog with a really bad case of ADD. 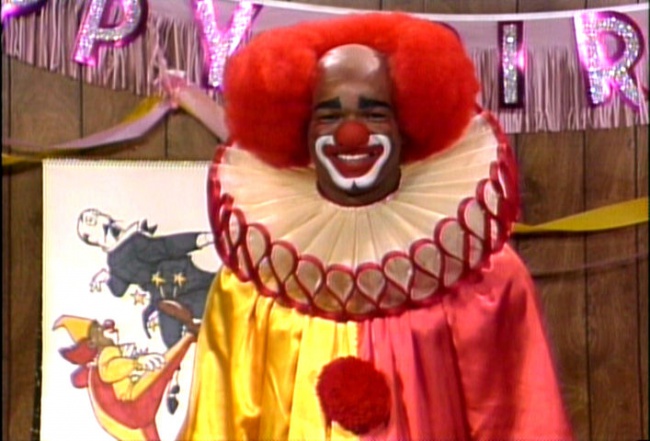 Damon Wayans has had his fair of adult themed programs but before all of that he was the beloved clown Homey D. Clown. He’s since become quite an actor but just remember that he had to start somewhere. 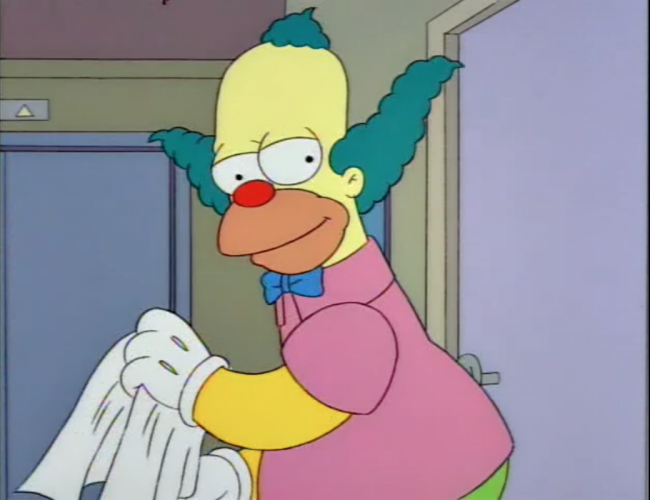 Krusty has brought so much happiness to the children that he’s so much more important than his show The Krusty the Clown Show. He’s been on the air for longer than most can remember and taught a generation about cat and mouse relations. 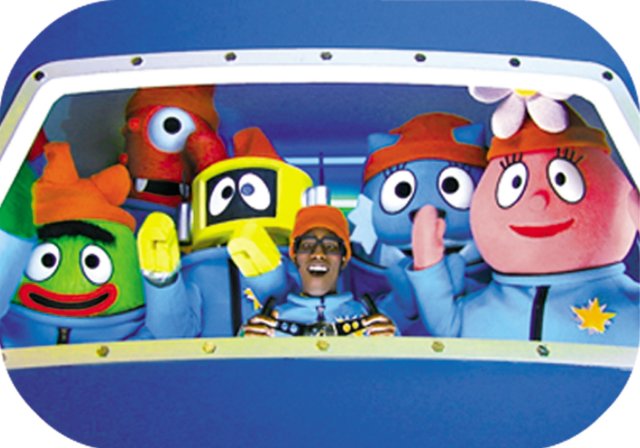 There are few shows that are as popular now as Yo Gabba Gabba. The host, DJ Lance Rock, commands the stage and looks like a colorblind member of the Queen’s Guard. 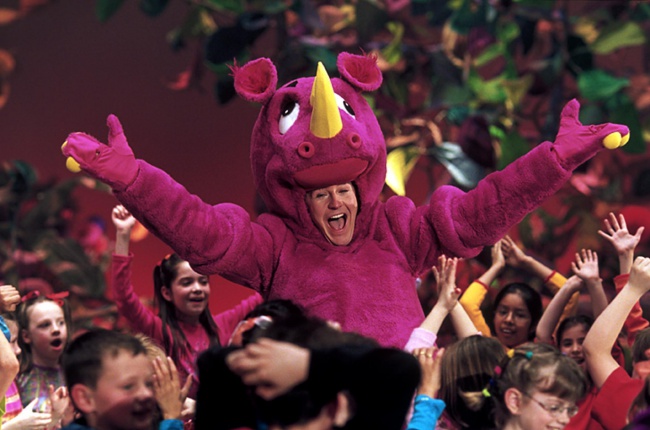 Smoochy dethroned the king of children’s programming, Rainbow Randolph, in a very public coup. Since then Smoochy has come to hold his own in a very competitive medium.

Criterion: “Business As Usual” After Departure of Founders