We all know that publishers make games to make a profit, but sometimes games are released as “free” when in reality they’ll cost you quite a bit of coin to get the full experience. 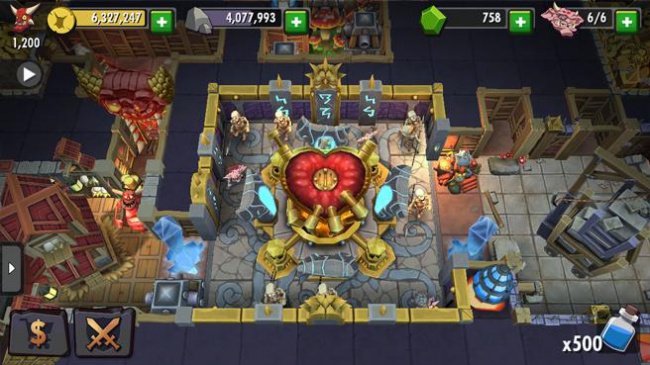 EA’s Dungeon Keeper is the latest example of corporate greed. They’ve made the game so that if you want to play it you’ll have to fork out the cash. All of the cash. It’s not so much that games shouldn’t cost money, but this seems a tad underhanded. 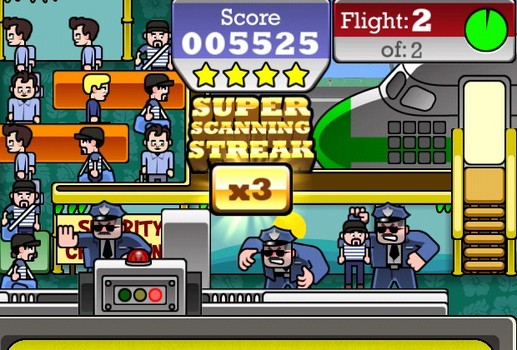 Airport Scanner is a game made by Pocket Gems and helps out the TSA with its usage data. You can buy “X-Ray Bucks” so you can get the fancy scanners and make it easier to keep contraband off of the planes. Who doesn’t want to help the TSA keep the skies safe? 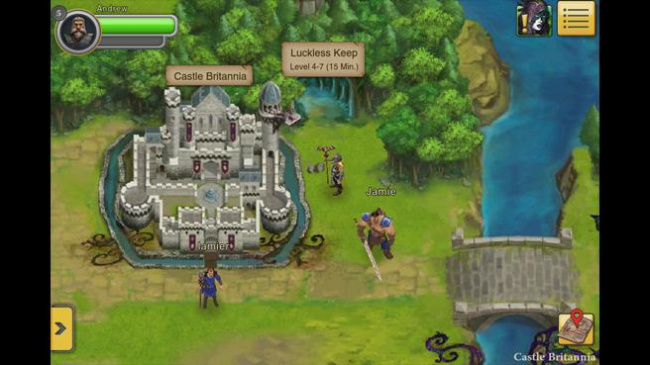 Ultima Forever: Quest for the Avatar is another game that shows up free, but then prompts you to pay real money for in game currency. I don’t know how many people actually do this, but I’m pretty sure the exact number is too many. 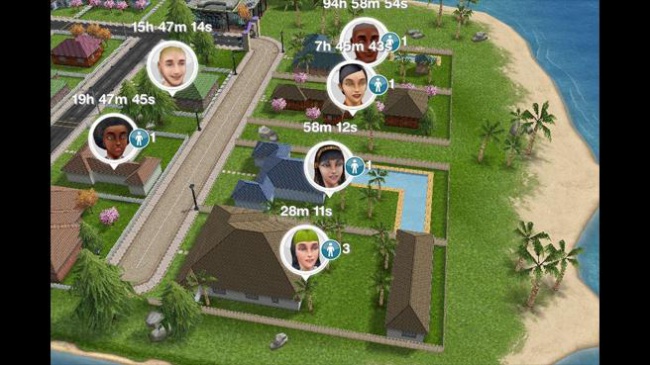 Another offering from EA is Sims Freeplay, where you can make money by sending your sims to work. The only drawback is that you have to fork out some initial in game cash to create the companies that employ your Sims. So to make the game actually begin you can wait for however long it takes to harvest that much in crops… or you could just hop over to the Online store and end your “wait to play.” 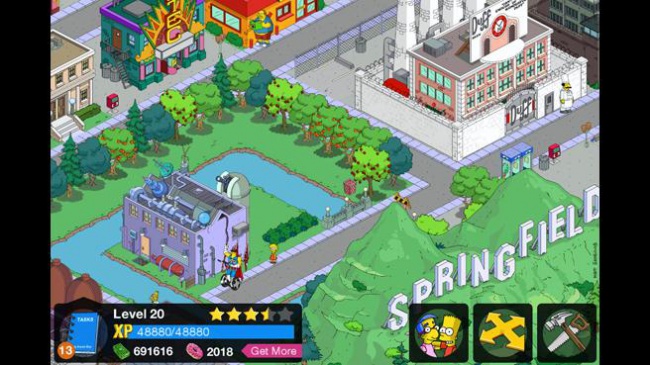 I like donuts, who doesn’t? Well with EA’s Simpson’s Tapped Out you can pay for donuts and pay more than you would for actual hunger resolving donuts. They have normal cash currency in the game, but the fancy schmancy currency that they’ve adopted are the donut. You can use these to speed up the time it takes for buildings to be built, to purchase the cash you can use to build buildings or buy special items only available with donuts. 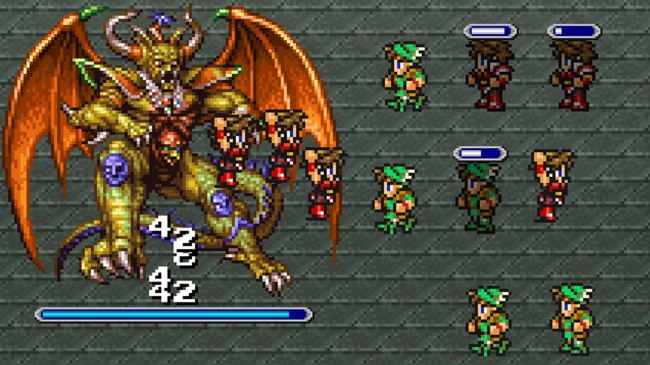 To quote Jim Sterling, Final Fantasy: All The Bravest should be called Microtransactions: The Game. Check out his Sh!*iest Games of 2013 for more about this “game”. 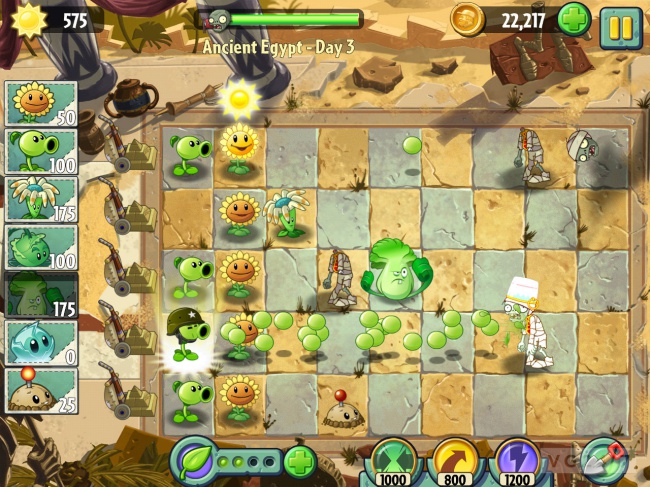 Plants vs Zombies 2 can be quite the fun game, but it’s also a great way to get people to hand over their money in droves. You could work to unlock all of the cool and helpful plants, but this could take a while. Or you could just give them some of your money and then get into the game, ultra mega prepared for winning. Because actually playing games is for suckers. 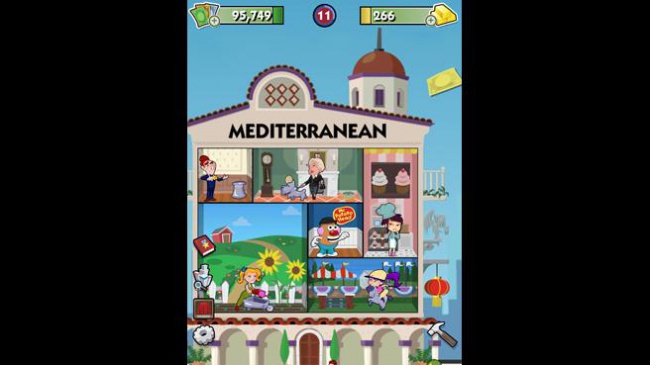 One more offering from the wonderful people at EA, we have Monopoly Hotels. This game was known for the fact that there were very few ways to acquire gold in game other than by purchasing it with real money. A great example of throwing around the term free, when in reality it should have three or four dollar signs to show that they’re really trying to milk you dry.