Hollywood really truly doesn’t have that many original ideas, to prove this point we give you eight sequels that are supposed to be released in 2015. Expect the expected. 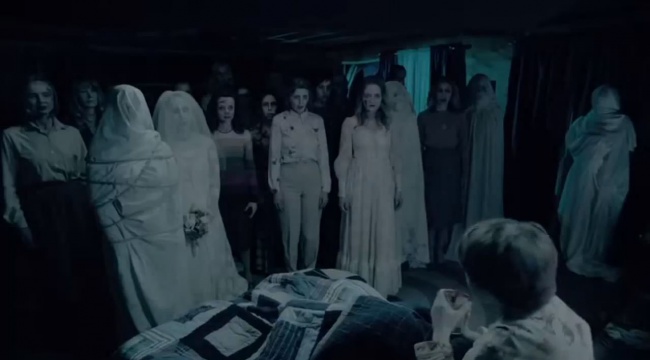 Insidious: Chapter 3 will be hitting theaters on April 3rd of 2015. Expect pretty much the same as the previous two films, which isn’t bad considering that they were both pretty good modern horror films. 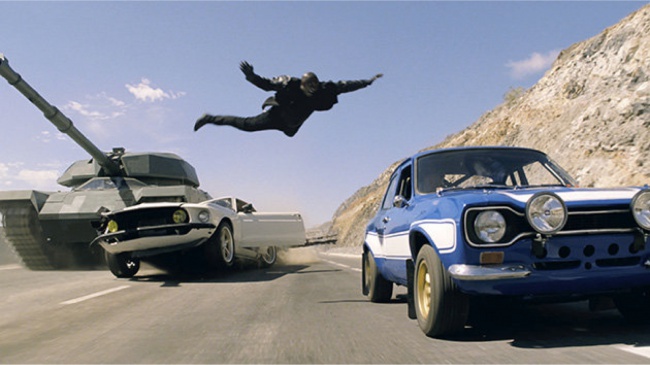 The aptly titled seventh film in the Fast & Furious franchise, Fast & Furious 7, is coming to theaters on April 10th in 2015. If you like to watch nice cars go fast, and then get demolished then this movie was made for you. 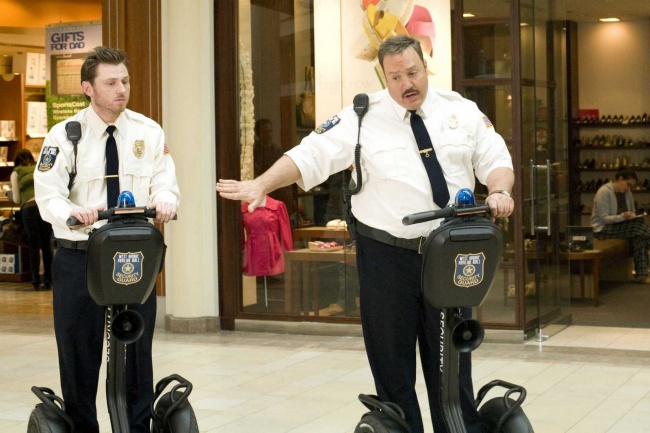 Remember the rent-a-cop movie craze that gripped the world in 2009? Well they’re trying to capture that again with Paul Blart: Mall Cop 2, which gets released on April 17th, 2015. This time around Kevin James is a mall cop again, just think of all the shenanigans. 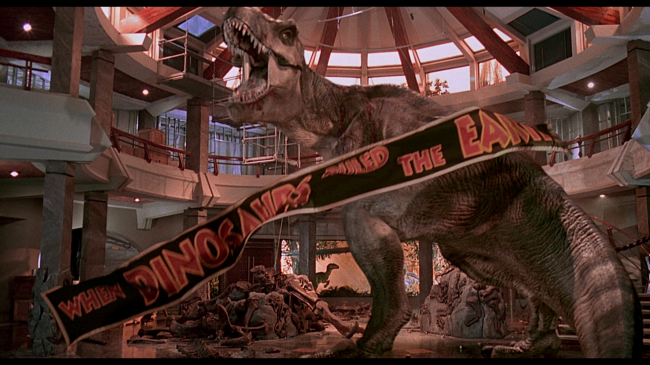 Jurassic World is one of the most anticipated sequels of 2015. It should be hitting theaters in June, we’ve waited this long for a sequel, we can wait one more year. The special effects in this sequel promise to make you believe that dinosaurs have infested your theater. 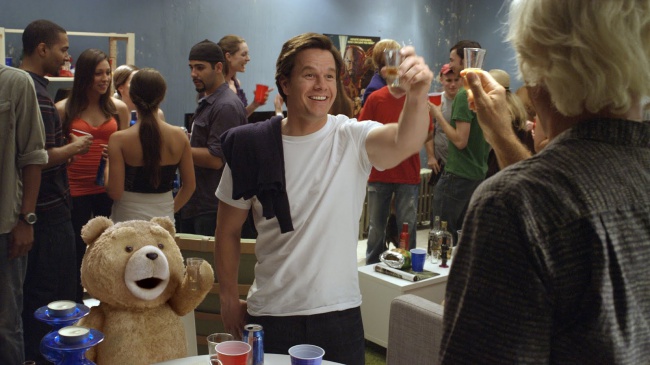 Seth MacFarlane’s Ted 2 should be in theaters on June 26th, so don’t worry you’ll be laughing soon. The original film was a bigger hit than anyone could have expected, hopefully the sequel will be just as good.

Arnold Schwarzenegger is reprising his role as a Terminator in Terminator: Genesis, which hopefully makes its way to theaters in July of 2015. This time around we have the Khaleesi, Emilia Clarke, playing Sarah Connor. Who would have known that Sarah Connor had dragons? 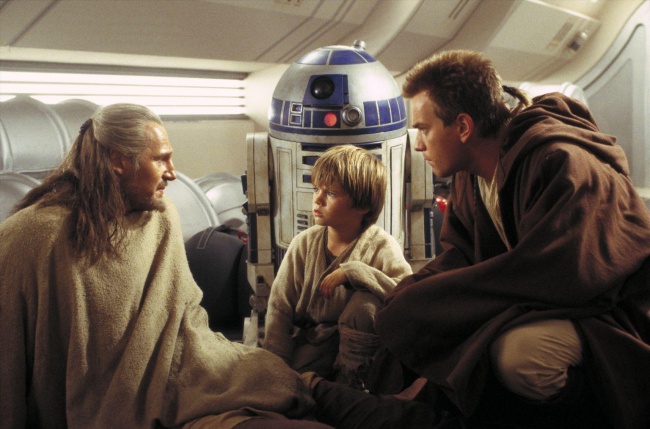 Finally we’re getting Episode VII of the Star Wars franchise on December 18th. This time around we have J.J. Abrams at the helm, so expect an action packed journey through that far away galaxy. Hopefully Disney can rejuvenate the series that was killed by George Lucas and his Jar Jar Binks. 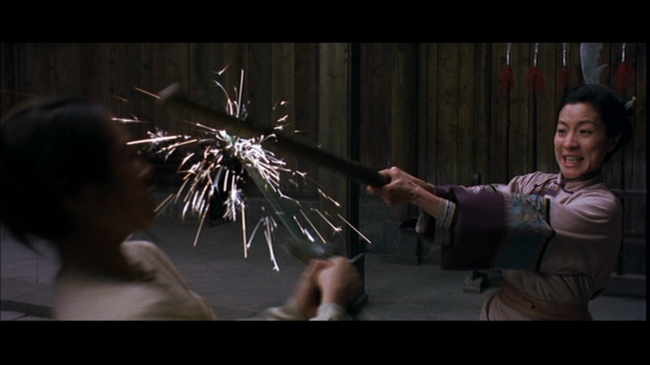 2015 will also be giving us Crouching Tiger Hidden Dragon II: The Green Destiny, the sequel to the unimaginably popular martial arts film Crouching Tiger, Hidden Dragon. Don’t fret, the title may make it sound like the latest installment in the Mummy series, don’t worry because this sequel is directed by the man behind Iron Monkey so it can’t be that bad.