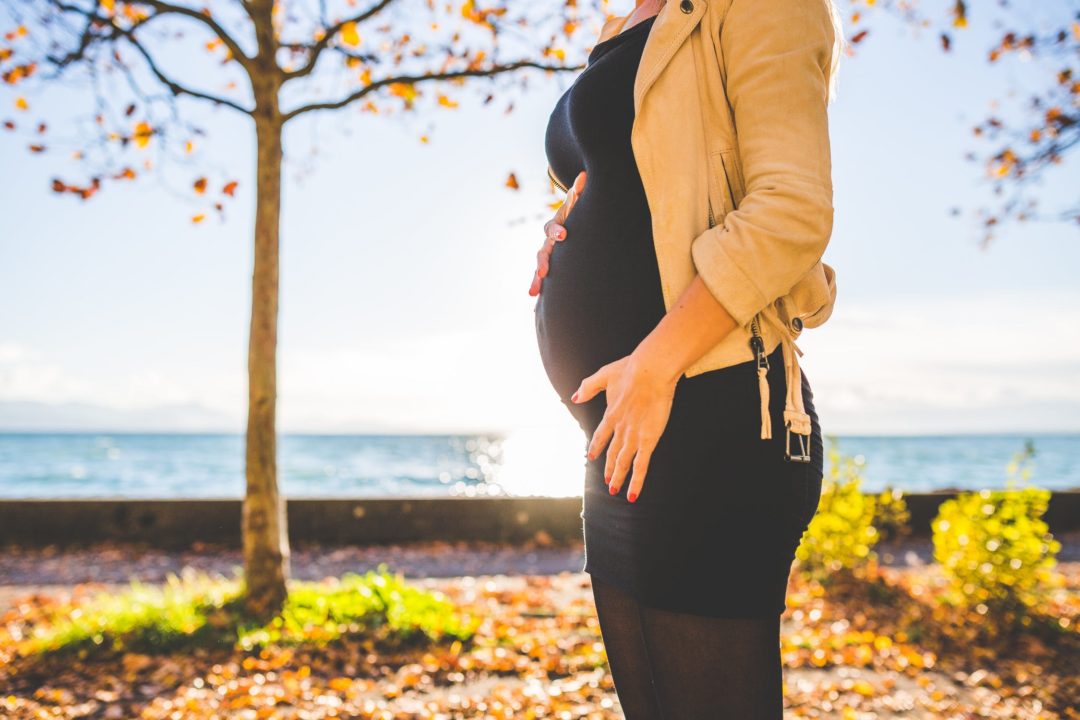 According to a report by The Washington Post, Activision Blizzard incentivizes its employees to use Ovia, a pregnancy tracking app that records sex drive, medications, and mood. Activision Blizzard pays a fee to get access to this information, and employees receive a $1 gift card each day the baby data mine is in service. The company has used Ovia since 2014.

According to the report, employers and insurance companies benefit from Ovia far more than expectant mothers. Even though the data is anonymous and analyzed as an aggregate, it can potentially be used to raise women’s health care costs and decrease their benefits.

Activision Blizzard’s vice president of global benefits Milt Ezzard downplayed these concerns, telling the Washington Post, “Each time we introduced something, there was a bit of an outcry: ‘You’re prying into our lives. But we slowly increased the sensitivity of stuff, and eventually people understood it’s all voluntary, there’s no gun to your head, and we’re going to reward you if you choose to do it.”

I personally find this concerning. Video game publishers already have a stranglehold over their workforce, and Activision Blizzard shouldn’t be allowed to have yet another tool to treat its workers like farm animals. Medical information needs to be kept between doctors and patients. Unless Activision CEO Bobby Kotick is a trained obstetrician, the company shouldn’t be using a pregnancy app to chart hours of lost revenue.

Ezzard feels differently. “I want [women] to have a healthy baby because it’s great for our business experience,” Ezzard told the Washington Post. “Rather than having a baby who is in the neonatal ICU, where she is not able to focus on much work.”

Better to Die a Stark than Live a Lannister