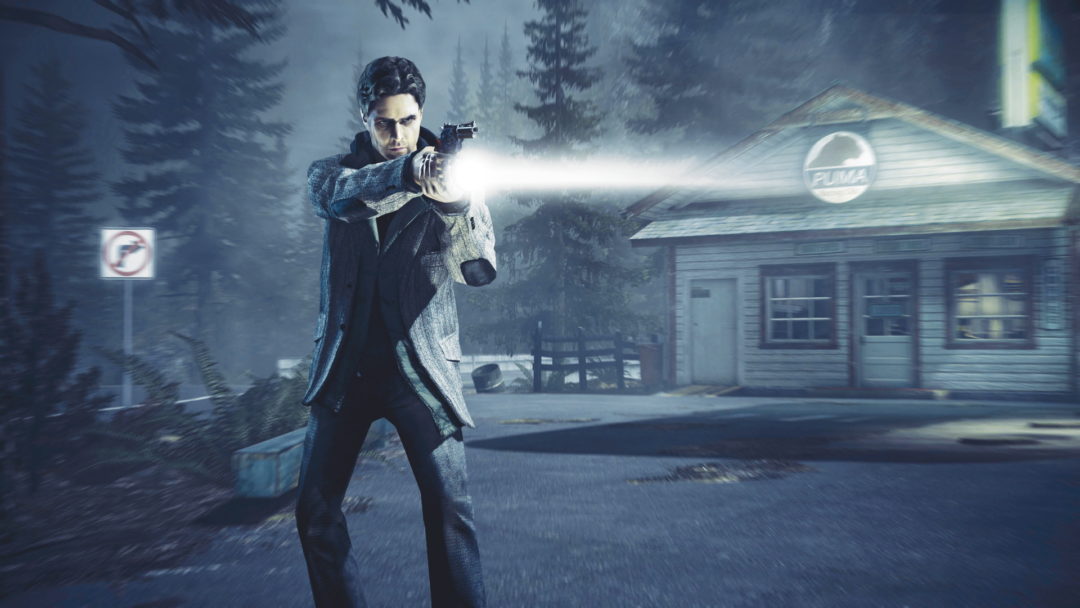 Alan Wake has gone home. Earlier today, the publishing rights to the 2010 cult-favorite Xbox 360 horror game/Stephen King-simulator reverted from Microsoft back to Remedy Entertainment, the game’s original developer. Along with Alan Wake, Remedy acquired 2.5 million euros in royalties for past games.

The news comes two years after Remedy’s split from Microsoft. The partnership saw the Finnish studio develop two Xbox exclusives in Alan Wake and Quantum Break, an ambitious shooter attached to an original TV show made by Microsoft that flopped as hard as the game. Remedy has since focused on creating multi-platform games like its upcoming title Control, and according to Eurogamer, Remedy is contemplating a possible Alan Wake port, rerelease, or remaster before deciding whether or not to greenlight a sequel.

“The only thing we want to clarify, now that Remedy owns the publishing rights, is that we could bring Alan Wake to different platforms that we choose,” a Remedy spokesperson told Eurogamer. “We have nothing to announce for now. We are fully focused on Control releasing on [August 27].”

The possibility of an AW port is intriguing. I enjoyed the game even with Alan’s overbearing narration, the silly flashlight combat, and those tension erasing in-game Verizon Wireless commercials. If ported to PS4 or Switch, the quirky horror title featuring a loud narrator, flashlight combat, and in-game Verizon Wireless commercials might find an even wider audience. That rerelease could give Remedy justification to rouse Mr. Wake for a proper Alan Wake 2.

Why ‘Yesterday’ Is Dividing Movie Critics