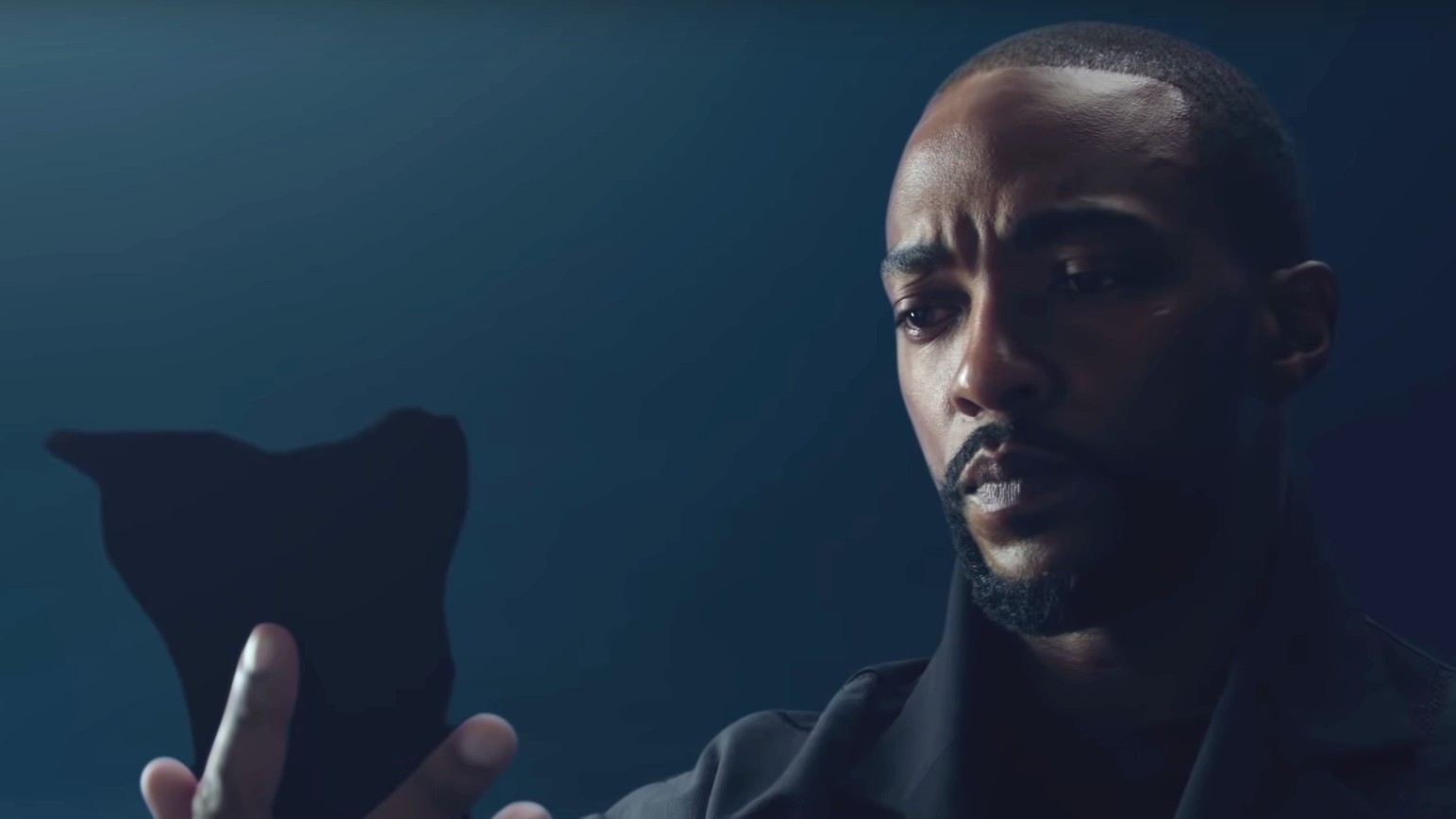 Netflix has dropped the first teaser trailer for season 2 of its cyberpunk series, Altered Carbon.

Clocking in under a minute, the highlight of the trailer is the first proper look of Anthony Mackie (the Falcon from the Marvel Cinematic Universe) as protagonist Takeshi Kovacs, taking over the role from Joel Kinnaman.

The teaser also hints at how the new season will delve into Takeshi’s history as he seeks a figure from his past. The official description from Netflix is brief, but it outlines Takeshi’s overarching mission to find his former lover, Quellcrist Falconer, creator of the cortical stack, which grants a kind of technological immortality for those privileged enough to possess it.

Season 2 will debut on Feb. 27, more than two years after the first season. It will comprise eight episodes, with directing duties shared by alumni from Vikings, Ash vs. Evil Dead, Dear White People, and more. The second season has also seen a shift in showrunners, with Lost and The Flash producer Alison Schapker taking the helm from Laeta Kalogridis.

Netflix also has an Altered Carbon anime film in the works, Altered Carbon: Resleeved. Slated for release in spring, that film will explore and expand upon the universe introduced in the live-action series.