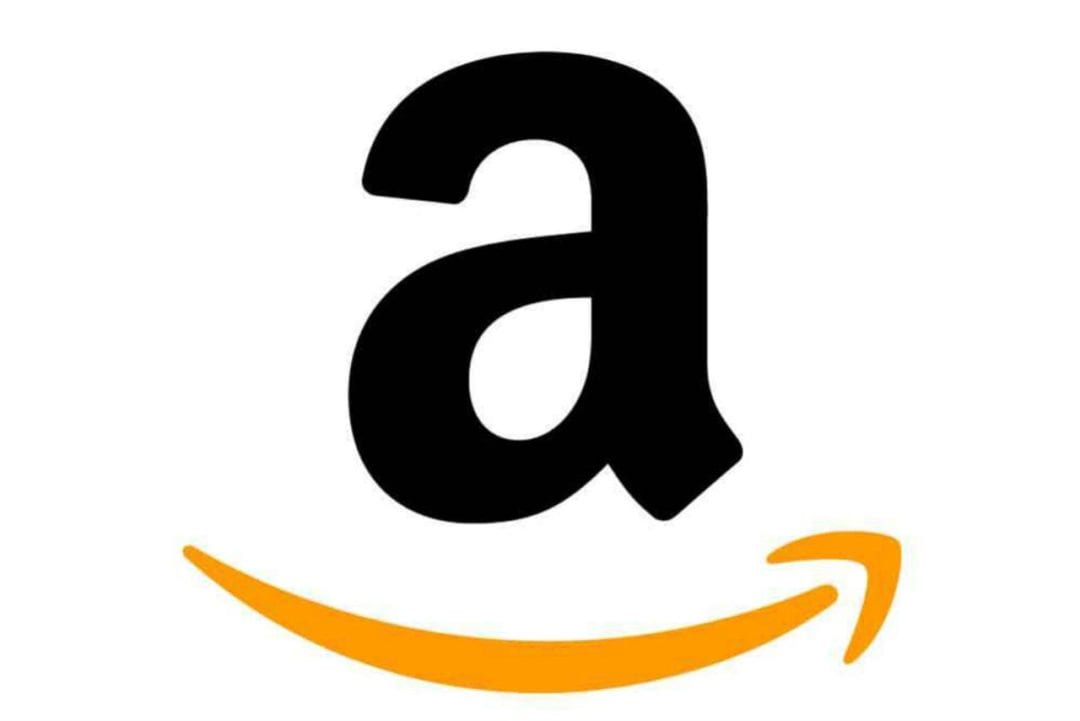 Amazon has a troubled history with video games. While Amazon is an industry leader in almost every tech market, gaming has long eluded the online retail giant. Afterall, in-house developer Amazon Game Studios has a turbulent track record of losing talent and cancelling games. Twitch, Amazon’s rare gaming success, was already a hit when Amazon purchased it for nearly $1 billion in cash.

Amazon, however, is reportedly trying again to win its seat at the gaming table. According to The Information via The Motley Fool, anonymous sources indicated that Amazon is working on a video game streaming service. The unnamed service would be able to stream games from cloud based servers onto PCs, tablets, phones, and other streaming capable devices. The games streamed would range from indie to big budget triple-A properties.

Amazon could counter Microsoft with unique features. The potential for Twitch integration could make an Amazon streaming service the go-to streaming service, and the company’s ubiquity in both ecommerce and content streaming speaks for itself.

Borderlands 3 Could be in Trouble