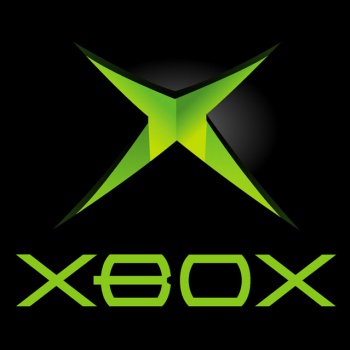 Microsoft is reportedly about to embark upon a major restructuring effort and one analyst says it should include the sale of its Xbox division.

The word on the street is that Microsoft CEO Steve Ballmer is planning a major restructuring of the company, which would put the focus on “devices and services” at both the consumer and enterprise levels and could also see a simplification of its sprawling management structure. Ballmer alluded to the predicted changes in an October 2012 letter to shareholders in which he wrote, “To best understand what we are about to deliver and what we’re building toward, it’s important to recognize a fundamental shift underway in our business and the areas of technology that we believe will drive the greatest opportunity in the future.”

That future, according to Nomura Equity Research analyst Rick Sherlund, is one that would better serve the company and its shareholders if it did not include the Xbox and Bing divisions. He acknowledged that the Xbox division is doing well but noted “it doesn’t seem like a good enough business for Microsoft to focus on.”

“There is a shift in the wind upcoming for Microsoft, with shareholders likely demanding a greater say in the direction of the company and how it might be run to drive a better return to shareholders. We think there are a number of things that could be done to improve the return of cash to shareholders and improve the profitability and cash flow of the business,” Sherlund wrote in an investor’s note. “Xbox is one of the areas of success for Microsoft and is cool to consumers, but it is perhaps time to assess whether this can ever be material to the overall company and might be more leveragable to a consumer-oriented company such as Samsung. Perhaps they would be willing to pay several billion dollars for this to leverage their substantial consumer electronics business?”

A recommendation by a single analyst doesn’t necessarily mean much but if a sell-off is going to happen, a major restructuring during the early stages of a much-hyped new console launch would certainly seem to be the time to do it. I don’t think it’s terribly likely, but it is an interesting idea, is it not?