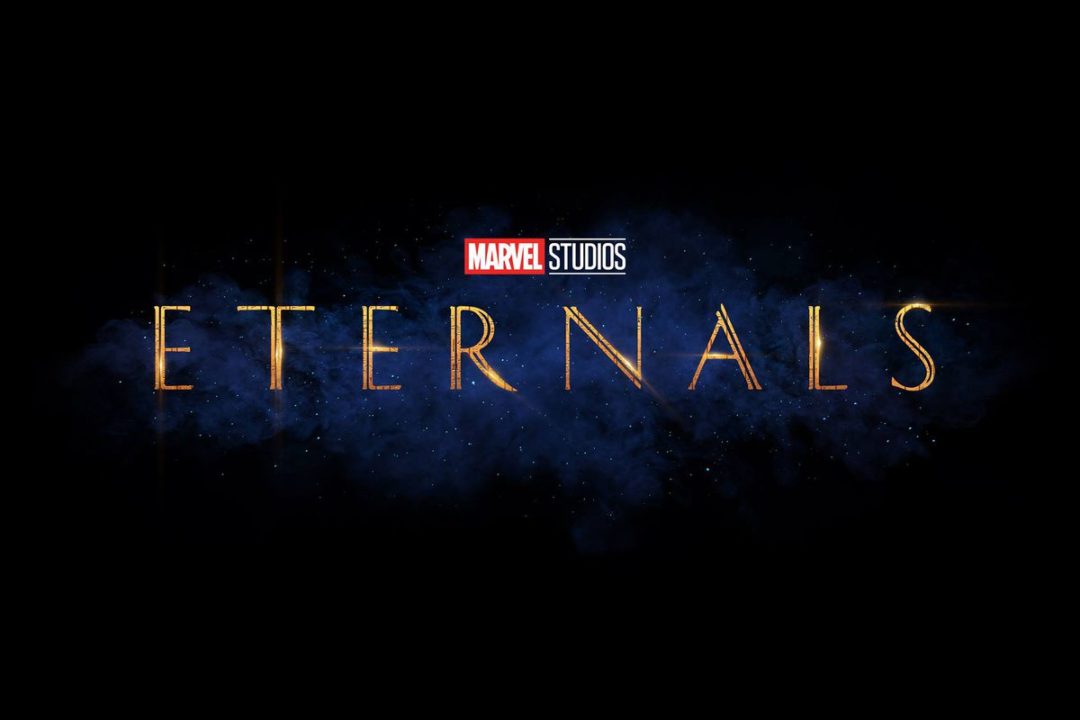 Marvel is making an Eternals movie and the studio already has a star-studded cast picked out.

Jolie will take on the role of Thena, Madden will play Ikaris, Nanjiani will take Kingo, Ridloff will play Makkari, Henry will take on the role of Phastos, Hayek is playing Ajak, McHugh will be Sprite, and Lee is set to be Gilgamesh. Each character roughly corresponds to a god or hero from myth because, as their name suggests, the Eternals are near immortal beings who have been around since the dawn of humanity. They were created by the Celestials, who previously made an appearance in Guardians of the Galaxy Vol. 2.

The movie will be directed by Chloé Zhao, whose previous credits include The Rider and Songs My Brother Taught Me.

Marvel Studios Is Bringing Blade to the MCU with Mahershala Ali