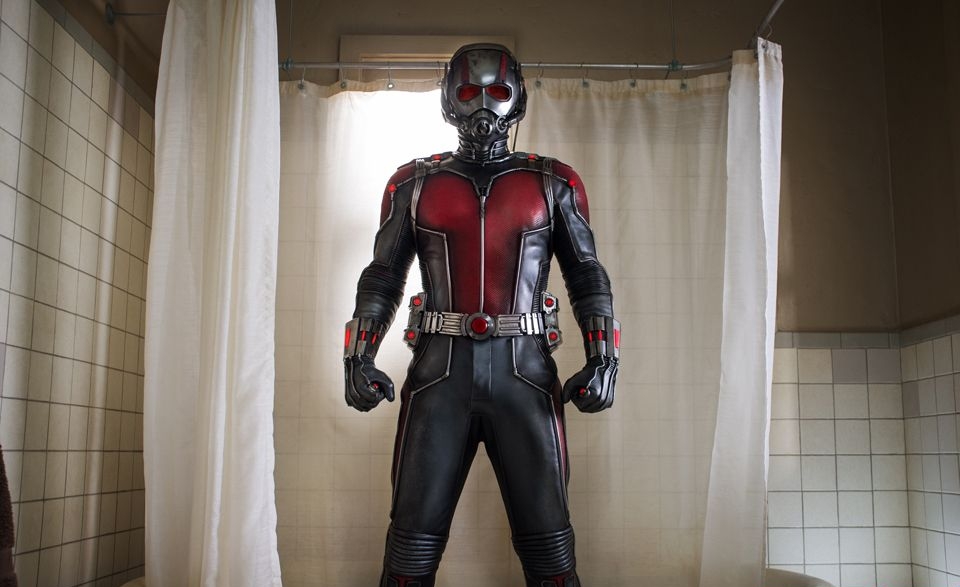 Marvel’s Ant-Man claimed the top spot at the box office this past weekend but fell short of industry projections.

Ant-Man is a movie that some had doubts about. The character, after all, isn’t one of Marvel’s more recognizable heroes. Add in the fact that it was the launch of a new film franchise and you had some grounds for people to be concerned about the movie’s box office fate. According to recent reports, those worries may have been warranted.

While Ant-Man still came out on top during its opening weekend, independent ticket tallies have found that the film failed to meet pre-release industry projections. Predictions had pegged the movie as most likely earning between $60-65 million during its first weekend. In actuality, it only managed to make about $58 million. Save for 2008’s The Incredible Hulk, no other feature film in the Marvel Cinematic Universe has performed more poorly.

Which isn’t to say, of course, that Ant-Man‘s a failure. Despite missing projections, it was still the highest grossing film this past weekend. More important than that however is the fact that, when compared to other MCU films, Ant-Man was produced on something of a budget. The film only cost $130 million to make. In other words, even with its lower earnings it’s already on track to make a hefty profit. All of that said, it still has to be something of a disappointment for Marvel, especially considering how well the also previously unknown Guardians of the Galaxy wound up doing.

The Reason You’re (Not) A Console Gamer