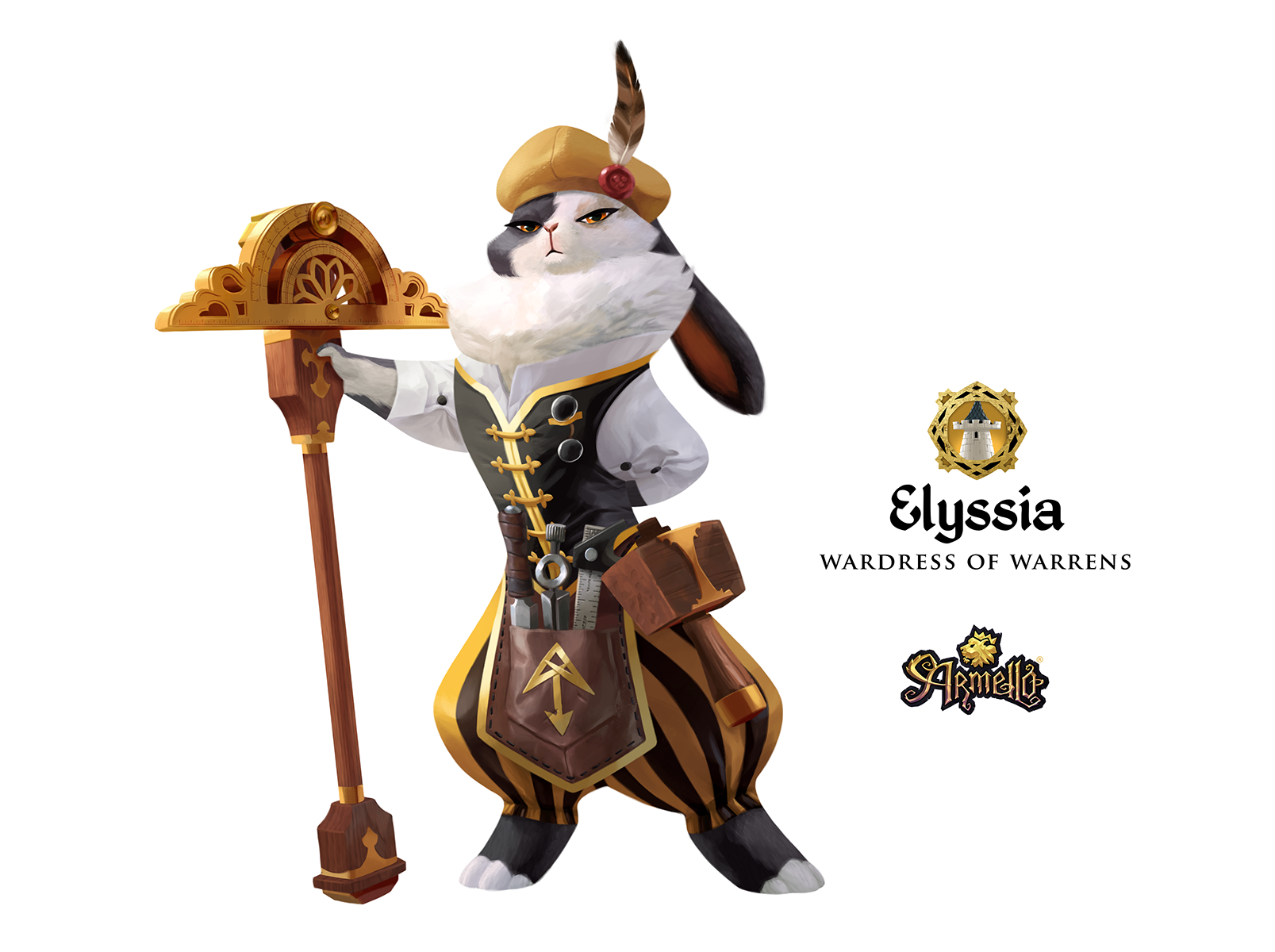 Armello developer League of Geeks has announced an Xbox One version of the game.

Armello developer League of Geeks announced that the digital board game will be making its way to Xbox One in Q3 2016.

“The Xbox One release will see all the benefits of almost twelve months of updates, as well as battle system improvements, all-new cards and more rolled out across the PlayStation 4, Xbox One and PC versions of Armello,” the announcement reads.

It was additionally revealed that four new characters will be added to the lineup via paid DLC, one for each of the game’s four tribes – Rabbit, Wolf, Bear, and Rat. The first new Hero, Elyssia of the Rabbit clan, was unveiled in a press release today. Elyssia’s Hero ability lets her fortify any Settlement that she ends her turn on, erecting walls around the space that double the amount of action points needed for others to enter the tile. She has the same defensive bonus on these spots that she would get by being on a Mountain space.

The Escapist will be getting hands-on with Armello‘s newest addition, as well as the Xbox one version of the game, at PAX East this week, so be sure to come back for our impressions. Until then, enjoy some screenshots!

Hearthstone Whispers of the Old Gods Expansion Launching Next Week