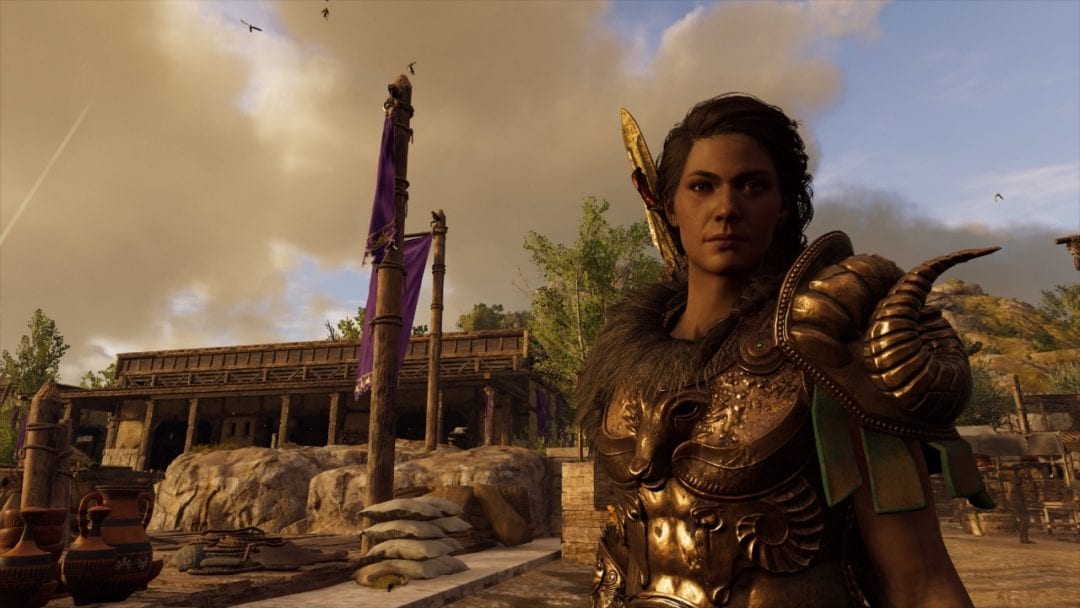 Video games are behind the curve on LGBTQ issues. While Fable, Skyrim, and the majority of Bioware’s oeuvre have allowed players the freedom to woo same-sex characters for years, the actual importance of those relationships to a character’s identity often remain unexplored and misunderstood.

Assassin’s Creed Odyssey is the latest game to misread LGBTQ identity. Shadow Heritage, the second episode of Assassin’s Creed Odyssey’s Legacy of the Blade DLC, has disappointed many queer gamers by strong-arming their assassins into a heterosexual relationship with either Natakas or Neema. The character, whose gender is opposite the player’s, is the offspring of the first Assassin Darius, and this straight romance occurs despite the player’s romantic choices in the main story, infuriating many LGBTQ gamers.

Jonathan Dumont, Assassin’s Creed Odyssey’s creative director, apologized to the aggrieved in a blog post via Ubisoft’s website. Per the post: “We want to extend an apology to players disappointed by a relationship your character partakes in. The intention of this story was to explain how your character’s bloodline has a lasting impact on the Assassins, but looking through your responses it is clear that we missed the mark.”

Assassin’s Creed Odyssey had previously received a positive response for its inclusivity. The introduction of a playable female character and the possibility for same-sex relationships was befitting the franchise’s turn towards a more complex role-playing experience. In an October 2018 interview with Entertainment Weekly, Dumont claimed: “Since the story is choice-driven, we never force players in romantic situations they might not be comfortable with.”

Dumont backtracked on that claim. Per Dumont’s blog post: “Alexios/Kassandra realizing their own mortality and the sacrifice Leonidas and Myrrine made before to keep their legacy alive, felt the desire and duty to preserve their important lineage. Our goal was to let players choose between a utilitarian view of ensuring your bloodline lived on or forming a romantic relationship  … this decision was poorly executed.”

The disregard for player choice has left many LGBTQ gamers feeling invalidated. Games play a crucial role in allowing LGBTQ people to express themselves in media where they remain underrepresented, and the decision to forgo character choice for narrative convenience forces LGBTQ players to be in they type of uncomfortable romantic situation Dumont said he wanted to avoid.

Dumont hopes to use the backlash to improve Ubisoft’s creative process. Per the blogpost: “We have read your responses online and taken them to heart. This has been a learning experience. Understanding how attached you feel to your Kassandra and your Alexios is humbling and knowing we let you down is not something we take lightly. We’ll work to do better … so you can stay true to the character you have embodied throughout.”

Dumont’s apology comes as LGBTQ representation in video games is on the rise. In 2018, GLAAD (the Gay and Lesbian Alliance Against Defamation) announced an LGBTQ video game representation category for their annual awards, The Last of Us Part 2 trailer boldly showcased main protagonist Ellie kissing a woman, and many upcoming RPG’s will offer robust romantic options for queer gamers. The future looks bright for LGBTQ inclusion in video games.

But until then, the medium will endure growing pains.

A License to Play