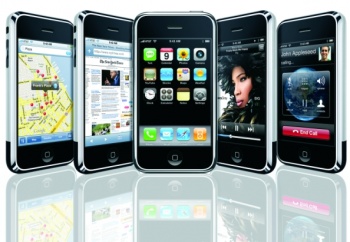 Nolan Bushnell has seen the future of handheld gaming, and it’s not Nintendo flavored. Speaking at the SIEGE 2010 conference, Bushnell said that platforms like the iPhone, Android and the iPad would become the first choice for handheld gaming, and that no one over the age of eight would play with a DS.

This isn’t the first time that someone has suggested that smart phones will take a bite out of the DS install base, but Bushnell seems to be suggesting that adults will abandon the DS in favor of the more mature experiences they’ll be able to enjoy on their phones and tablets. It’s hard to see what Bushnell is basing this idea on, although as it’s just one comment from a much longer speech, it’s possible he explained it later on.

If Apple and Android are going to lure away the DS’s audience, they’re going to have to pull something very special out of the bag. Not only does Nintendo have a really big head start and a lot more third-party support, it’s got the 3DS coming out next year, which does everything the DS does, but in glasses-free 3D.

Sonic Fan Project Gives Sonic 4 a Run for its Money

Schafer: People Have to Take Responsibility for Their Words