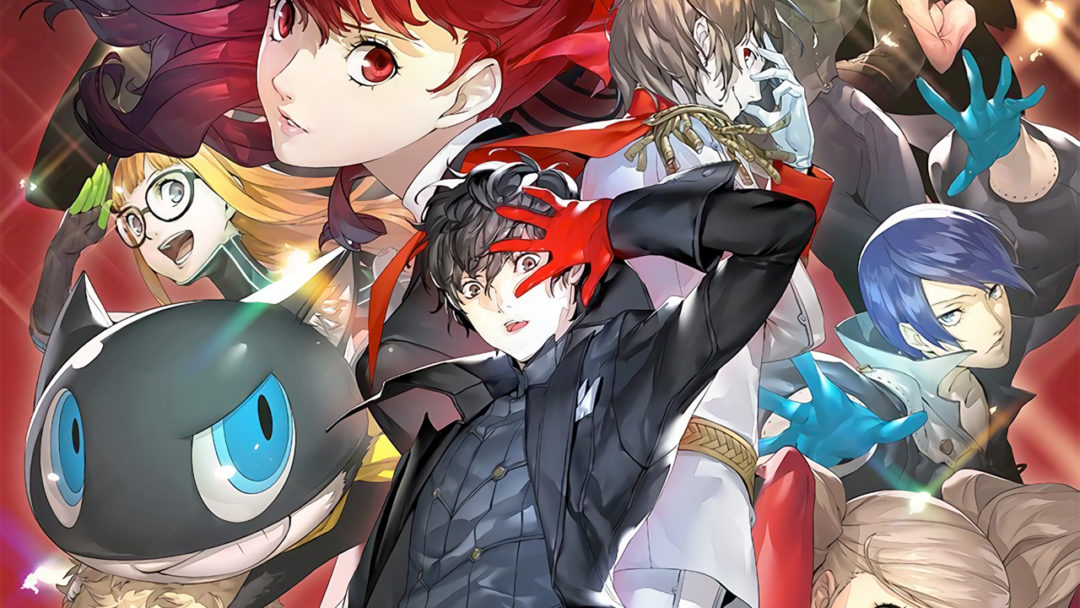 Atlus is going to host a livestream to reveal new information about and show off new gameplay for Persona 5 Royal.

Persona 5 Royal, like previous Persona updates Persona 3 FES and Persona 4 Golden, will feature new story events, new music, and new characters, including a new party member. A series of mini trailers focusing on the game’s characters has been coming out over the past few weeks, each one detailing some new in-game location, such as Tokyo’s Kichijoji neighborhood, or new mechanics, like the team-up attacks party members will be able to perform. The latest such trailer stars support character Futaba Sakura.

The livestream will be on Aug. 2, at 8 p.m. JST/7 a.m. EST. It will be hosted by announcer and voice actress Chiaki Matsuzawa and feature appearances from freelance writer Mafia Kajita and Persona 5 Royal producer Kazuhisa Wada. You’ll be able to watch it on Atlus’ official YouTube channel. What exactly the promised “new information” will be hasn’t been made public, but an English-language release date is probably unlikely for now.