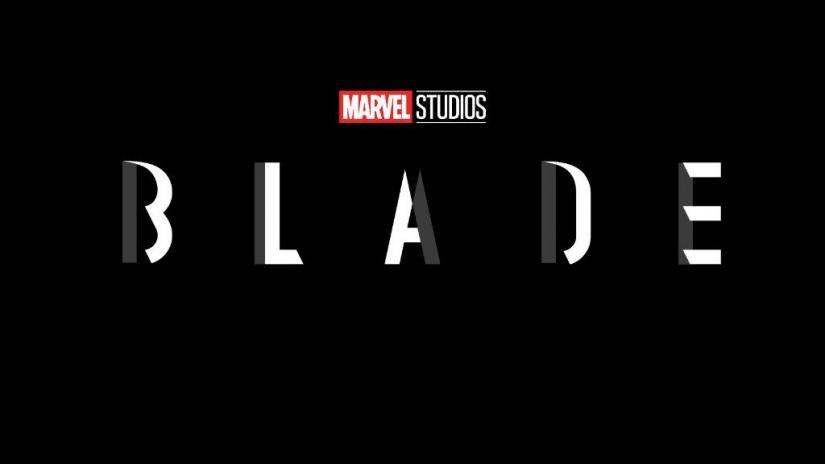 Marvel has tapped yet another arthouse filmmaker to lead one of its major superhero films. Deadline is reporting that Bassam Tariq is the studio’s choice for director of the upcoming Blade movie, which will see Mahershala Ali bring the vampire into the Marvel Cinematic Universe (MCU) for the first time. While nothing is final with Tariq, Stacy Osei-Kuffour has been brought on to pen the script.

The search for a Blade director has been long, with executives and Ali meeting with a slew of possible candidates as early as last fall. The studio was scratching around writer-director options, but once they backed off on that and settled on Osei-Kuffour as the writer, it’s said that they went back to a few select directors in March before landing on Tariq, whose final pitch impressed.

The choice of Bassam Tariq to be the director of Blade is another arrow in Hawkeye’s purple quiver of Marvel hiring smaller, minority filmmakers to map out the future of the MCU. The studio tapped Ryan Coogler to direct Black Panther, Taika Waititi to direct Thor: Ragnarok and Thor: Love and Thunder, and Chloe Zhao to direct Eternals, to name a few. To date, the critically well-received Mogul Mowgli is the only feature-length film Tariq has directed.

Blade might actually be one of the safer bets that Marvel is taking in the next phase of films, given the fact that Wesley Snipes already made the character famous through his trilogy of popular films. It isn’t clear if the film will reboot the character or carry on some aspects of previous Blade films, but with Marvel entering into the multiverse, anything is possible.

Masters of the Universe: Revelation Demonstrates the Paradox of Spoiler Culture