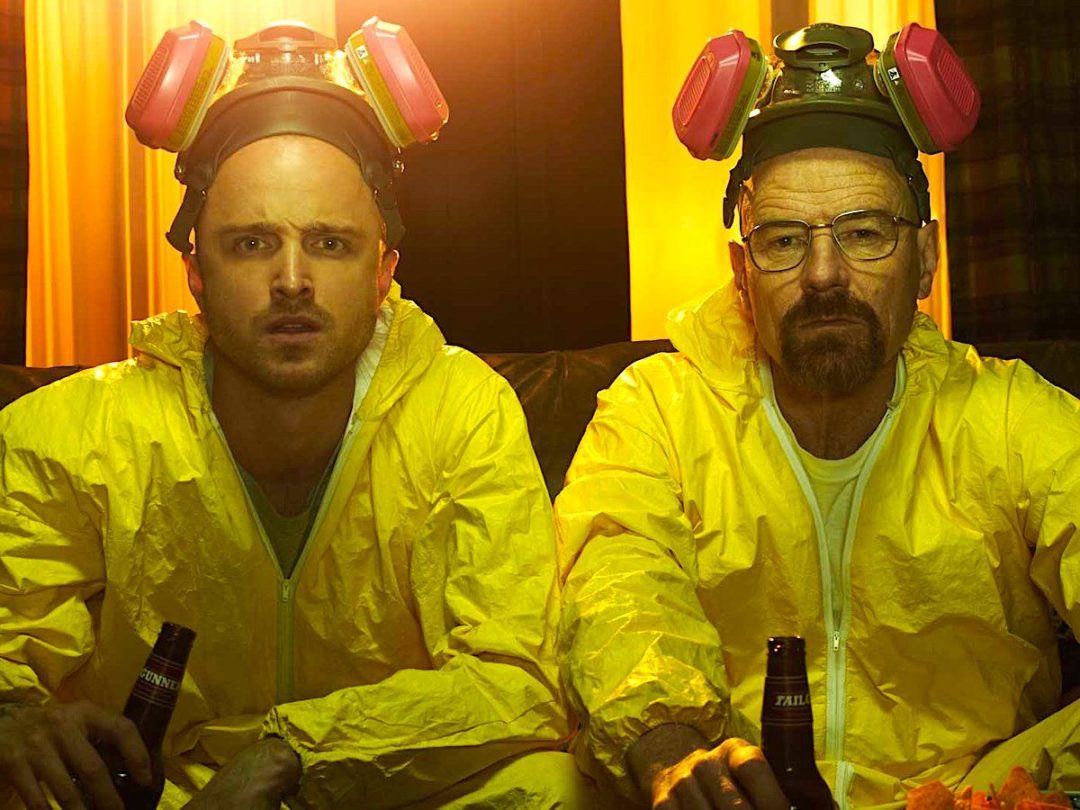 A Hollywood Reporter interview reveals the Breaking Bad update, with Odenkirk saying he has heard lots about the film and is excited to see what comes next: “I don’t know what people know and don’t know. I find it hard to believe you don’t know it was shot. They did it. You know what I mean? How is that a secret? But it is. They’ve done an amazing job of keeping it a secret.”

Odenkirk also used the interview as an opportunity to excite fans for his Breaking Bad spin-off show, Better Call Saul, and its impending fifth season:

They’ve been building it slowly but it’s turning. Now it’s turning rapidly, I would say. That’s similar to Breaking Bad, too. This very slow buildup as we go up the roller-coaster ramp and then, it starts going downhill, it just cannot stop. And that’s where we are in season five, which we’re shooting right now.

The movie’s reveal came less than a year ago, when it was announced that series creator Vince Gilligan would helm the two-hour project. The Breaking Bad movie is still being worked on under the codename Greenbrier and will reportedly be a sequel with Aaron Paul returning to star. Whether or not Odenkirk or other regulars from the series will return alongside Paul has yet to be revealed.

Expect Greenbrier to first premiere on Netflix with plans to air on AMC coming later.