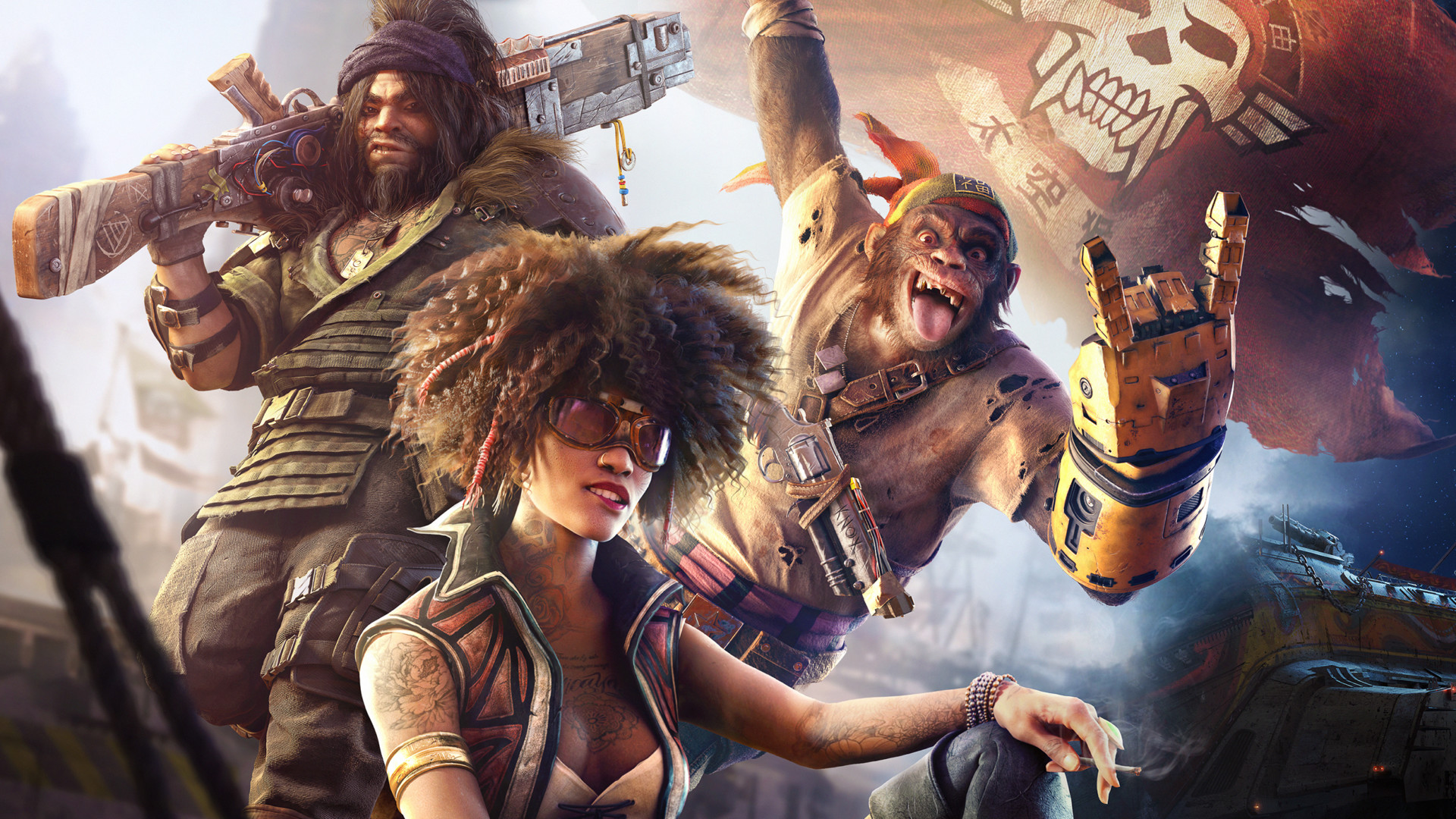 At some point Beyond Good & Evil 2 will release, but it won’t be anytime soon. On Ubisoft’s most recent earnings call, CEO Yves Guillemot dropped the bad news when asked if the sequel to the much-beloved Beyond Good & Evil would be one of five AAA games that Ubisoft says it’s going to release during its next fiscal year, beginning in April of this year.

“It’s not going to be in the five games we will announce,” was all Guillemot would say about the game, which was announced in 2017. Since then the studio has released videos of gameplay to show the game is actually in development but has been silent on how far along the game is or when it will near completion.

Now, there is a very small possibility that Guillemot does not think of Beyond Good & Evil 2 as a AAA game. Ubisoft has a host of non-AAA games releasing during their next fiscal year including Roller Champions and the next Just Dance game. That means there could be a very slim chance that he could mean that the game isn’t one of the five AAA but that it is still releasing within the coming new fiscal year. Probably not.

As for those five games? Three are actually games that were scheduled for release during this fiscal year: Gods & Monsters, Rainbow Six Quarantine, and Watch Dogs: Legion. Those should all be landing sometime before the end of this year. The other two games are mysteries at the moment but should be released sometime in the first quarter of 2021.