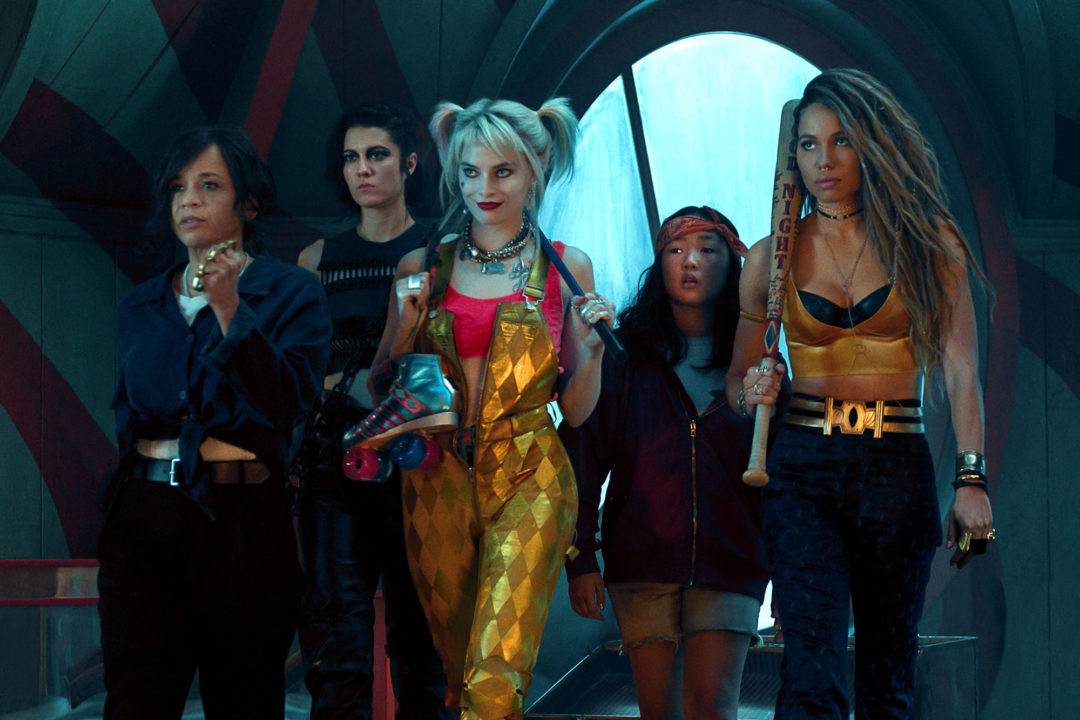 Birds of Prey (and the Fantabulous Emancipation of One Harley Quinn) — that’s the only time the full headline is being written here — landed its first trailer today, and the Margot Robbie picture is looking like the drugged-out, female-centric, actually good version of Suicide Squad you never knew you wanted.

The marketing for Birds of Prey is clearly leaning heavily on the success of Robbie’s turn as Harley Quinn in Suicide Squad, as we don’t see the rest of the cast doing anything but following her around or reacting to her, but that makes sense considering most of the other characters aren’t headliners to non-comics readers. Jurnee Smollett-Bell plays Black Canary, Mary Elizabeth Winstead is Huntress, Ella Jay Basco tackles Cassandra Cain, and Rosie Perez is Gotham City detective Renee Montoya. Then you have Chris Messina playing baddie Victor Zsasz alongside Ewan McGregor as the villainous Black Mask. Thankfully, aside from some verbal references to “Mr. J,” Jared Leto’s Joker is nowhere to be seen.

Director Cathy Yan definitely seems to be bringing some more of the cartoonish nature of the character to light and pulling the rest of the gang along for the ride. The scene with the dynamite is something straight out of Batman: The Animated Series, where Harley Quinn was born, and there’s definitely a whole bunch of bizarre moments littered throughout this trailer including what appears to be a musical number. With John Wick director Chad Stahelski brought on to help direct the action, this should hopefully shape up into something special. If nothing else, an entirely female team headlining a superhero movie is certainly groundbreaking.

Pine for Nintendo Switch Delayed by ‘a Few Weeks’