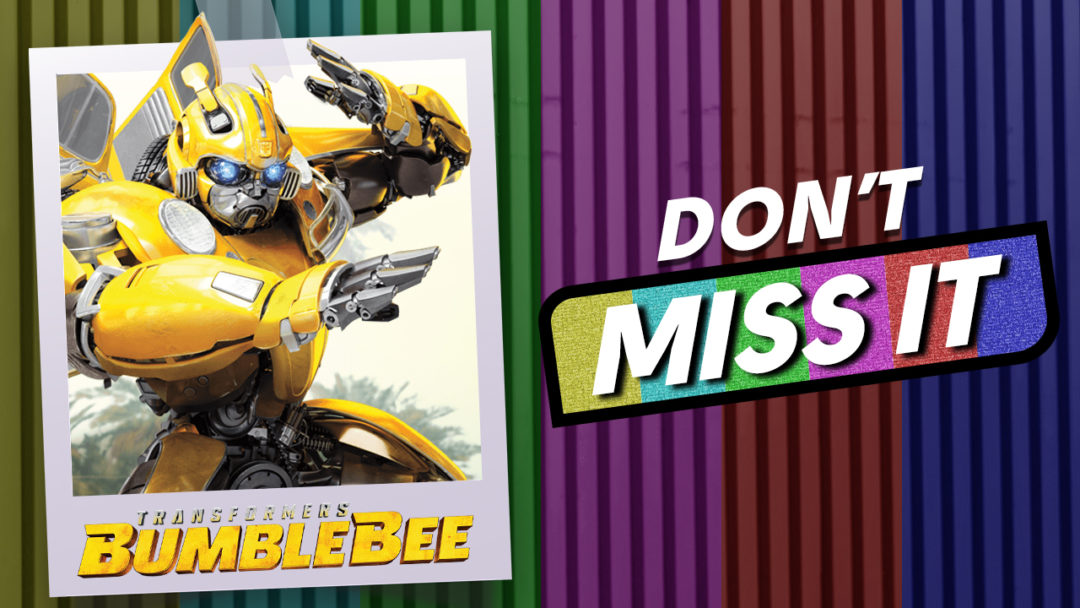 Bumblebee was released a year ago. This weekend, it arrives streaming on Amazon Prime.

Bumblebee is the sixth installment in the live-action cinematic franchise that launched with Transformers in 2007. It is the first spin-off in the series and the first of the set not to be directed by Michael Bay. It is technically a prequel film, a period piece set in the late 1980s. It is also the best in the series, by a considerable margin.

Of course, this might sound like damning with faint praise. It is technically the only film in the series to have a “fresh” rating on Rotten Tomatoes. It was the first film in the series not to pick up any major nominations at the Golden Raspberry Awards, instead receiving a grudging seal of approval from the body with a nomination for “The Razzie Redeemer Award.”

All the same, Bumblebee is a good film in its own right. The movie is arguably the first time that the iconic robots in disguise have actually worked in a live-action environment, and a lot of that is down to the fact that Bumblebee makes the sort of shrewd creative choices that should have been made decades ago.

Michael Bay is a director with a particular aesthetic. Not-so-affectionately known as “Bayhem,” it involves filling the screen with action and movement. In his five Transformers films, Bay is constantly escalating the number of moving parts and the scale of the spectacle on screen. He often seems to want to pound the audience into submission.

Bay took the role of producer on Bumblebee, drafting in Travis Knight as director. Knight has a very different style. He has worked in stop-motion animation, currently serving as Laika’s president and CEO and having directed the lyrical coming-of-age film Kubo and the Two Strings. In fact, Bumblebee is the first live-action film Knight has directed. 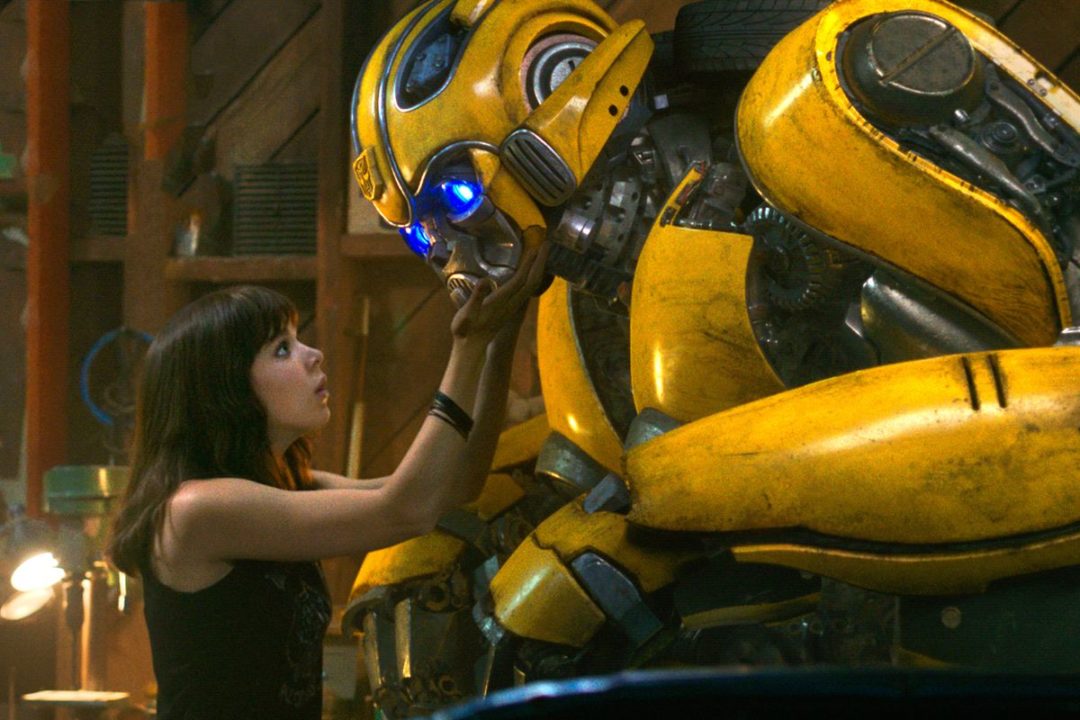 Given his background, Knight understands the use of special effects and spectacle in cinema. However, his style differs from that of Bay because he tends towards a more emotive storytelling sensibility. At its heart, Bumblebee is a charming story of a teenage girl named Charlie (Hailee Steinfeld) and her first car, which just happens to be a shape-changing mechanical alien.

There are moments when Bumblebee indulges in the numbing computer-generated spectacle that defines the Transformers franchise, most notably during an extended prologue on Cybertron and at the climax. However, most of the film is surprisingly restrained. Bumblebee has a much tighter focus on its characters and their world than the other films in the series.

There’s a surprising warmth to the coming-of-age drama, with the story unfolding against the backdrop of the summer of 1987. Steinfeld is a charismatic screen presence, as demonstrated by some of her earlier work this decade including her star-making turn in True Grit and the underrated The Edge of Seventeen. Steinfeld anchors the film in recognizable teenage frustration and desire.

Bumblebee himself is an incredibly charming and playful presence throughout the film, the tighter structure of the film meaning that he never gets drowned out by an army of other toyetic computer-generated characters. Under Knight’s direction, the character is a lot more expressive and engaging than he had been in earlier films, even if he played a similar role in the original Transformers.

Much like Pete’s Dragon from a couple of years earlier, Knight offers us a film that plays like a loving homage to old-fashioned science-fiction-and-fantasy cinema. It offers a very human and very familiar window into something a great deal larger. The stakes and spectacle of Bumblebee might technically be a lot smaller than those of The Last Knight, but they feel a lot more tangible.

Unfortunately, also like Pete’s Dragon, Bumblebee was sadly under-seen. It was not a flop, grossing $468M against a $135M production budget, but it was also the lowest-grossing film in the live-action Transformers franchise. This is a shame because Bumblebee feels like the kind of Transformers movie that Paramount should have been making all along.

Then again, the purpose of this column is to draw the reader’s attention to something that might deserve it. Bumblebee certainly deserves a bit more buzz.

Bumblebee is now streaming on Amazon Prime in the United States.

6 Underground Review – Escape to the Movies