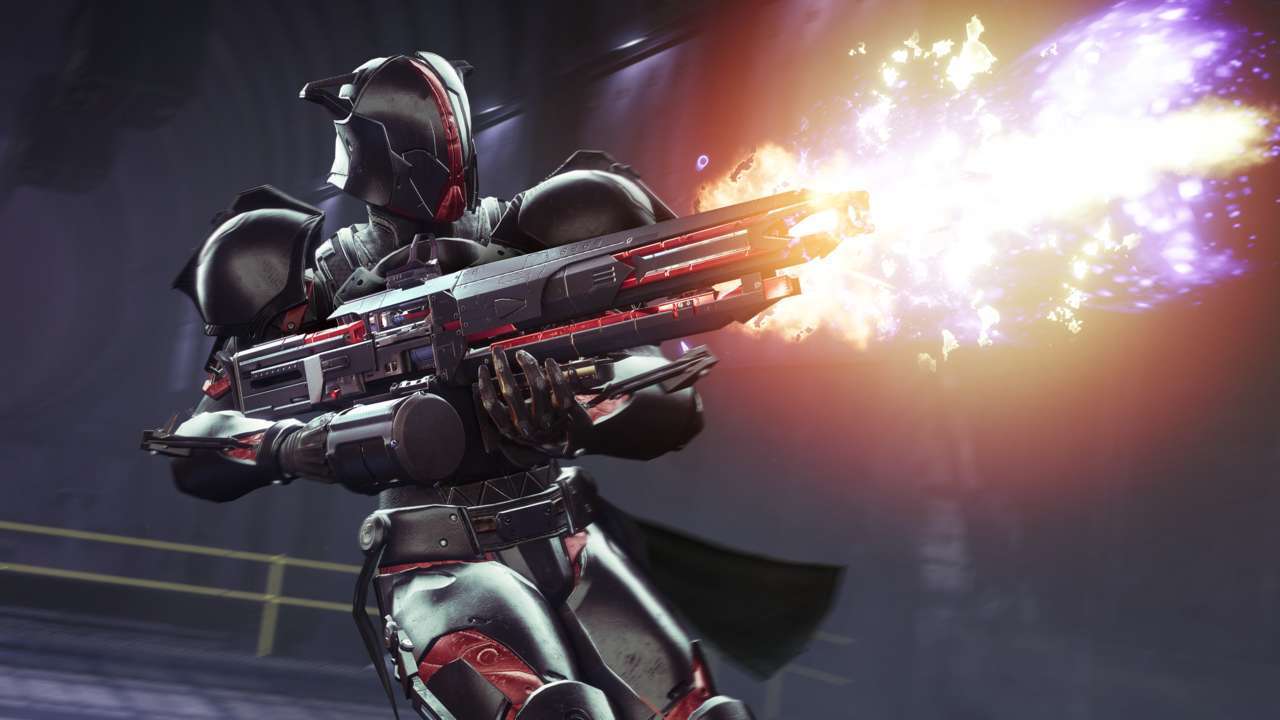 Bungie is delaying fixing a weapon in Destiny 2 that players have deemed overpowered in order to preserve the work-life balance of its development team.

Creative director Luke Smith discussed the company’s reasoning behind the delay during Bungie’s segment on the GuardianCon 2019 Charity Marathon stream. Responding to a question in the stream chat about the recently buffed Lord of Wolves shotgun, Smith explained that a fix for the weapon would not be added to the patch that is already in production because that would require “taking the patch off the patch factory and asking a bunch of people to work super long.” He explained that a fix for the weapon would probably come in July.

For Bungie, a company that has historically struggled with crunch, the decision is a sound one. Speaking at the Casual Connect USA lecture series in 2017, Bungie programmer Luke Timmins described the 18-month crunch period leading up to the 2004 release of Halo 2 as something that almost sunk the company. “It’s the most I’ve ever seen humans work in a year and a half. It was brutal. It almost killed us, and those of us that were left basically vowed ‘never again.’” Timmins described Destiny 2 as “our fifth release with no full, enforced crunch,” but that might be a half truth. Part of Smith’s explanation of why the team is delaying this latest fix is that they just finished period of increased workload to add a Contest mode to the game’s latest raid, Crown of Sorrow.

In January, Bungie split with publisher Activision, becoming fully independent for the first time since 2010. Activision expected Bungie to produce content for the Destiny series on an annual schedule, which caused tensions between the companies. It’s possible that Bungie’s escape from beneath the heel of such a global megacorp inspired it to make employee work-life balance a higher priority and to become more transparent about its game design process.

Bungie’s decision comes at a pivotal moment for the culture of game development. Horror stories about devastating crunch have been surfacing from all corners of the industry at a shocking rate for the last several years. There’s a growing sense that the current pace and intensity of production simply isn’t sustainable, so several large companies are now making a concerted effort to relax their schedules. 343 Industries, which took over Bungie’s Halo series for Microsoft, is attempting to structure development of Halo Infinite to avoid crunch altogether. Nintendo also cited work-life balance when explaining why Animal Crossing: New Horizons would not come out until next year.

The delay of one patch for one gun is not sufficient to suggest an industry-wide breaking point has finally been reached, but the crunch epidemic might be in the earliest stages of waning. The voluntary rolling back of forced overtime periods by large companies is no substitute for permanent widespread change — like the increasingly enticing prospect of unionization — but any step towards prioritizing the health and safety of developers over the meeting of corporate deadlines is a step in the right direction.