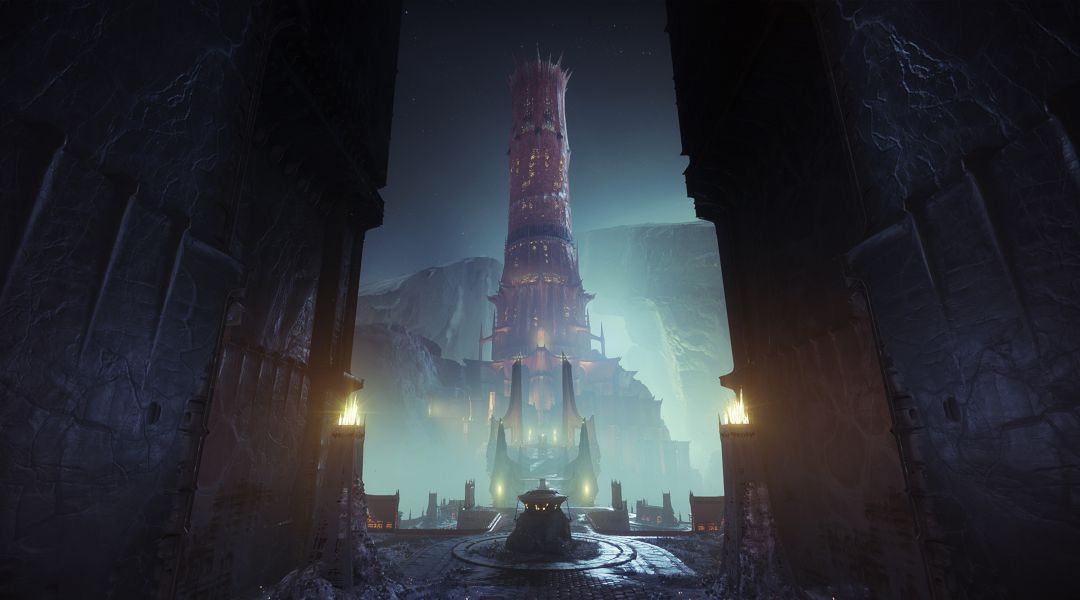 Bungie has opened up about what direction it is taking with its upcoming Destiny 2 expansion, Shadowkeep.

Talking with Polygon, the team discussed the limitations associated with adding returning locations from Destiny and the similarities Shadowkeep will share with Rise of Iron, which was an expansion for the first title. When asked about how similar Shadowkeep will be to Destiny 2’s previous expansion, Forsaken, Bungie general manager Mark Noseworthy had this to say: “In terms of what we’re able to build this year, it’s more much in scope with a Rise of Iron or Rise of Iron Plus.”

The Bungie Store description lists new missions, quests, and a new raid, as well as a new location and dungeon for players to enjoy. Considering Noseworthy’s words, the upcoming expansion certainly seems to line up with Rise of Iron, which brought forth similar offerings.

Noseworthy goes on to explain the studio’s thought process when adding content to an already released game. Destiny 2 is already packed with content that can easily fill up a big part of (for example) a PlayStation 4 hard drive, and Noseworthy says, “Destiny [2] is a huge game. We mean in terms of the scope of the game, that complexity… [Bungie] can’t really just grow the game infinitely forever.”

For more on Bungie, the Escapist covered Bungie’s split from its then-publisher, Activision.