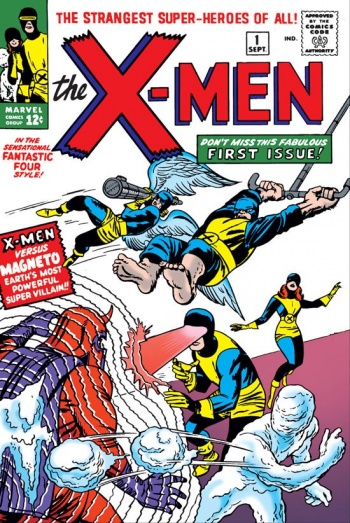 A dastardly crime occurred in Macon, GA when burglars stole $200,000 of Justice League and X-Men books from Comics Plus.

We might not be living in the once-lucrative 90s comic book bubble, but there are still some truly valuable books and series worth collecting. Apparently someone in Macon, GA was aware of this fact, and used their knowledge when breaking into Comics Plus. The thief (or thieves) made off with over $200,000 of rare books, including the earliest issues of Justice League of America and X-Men.

The break-in occurred last Wednesday night, when the dastardly bandit pried open Comics Plus door with a crowbar. According to WMAZ, they proceeded to disable the alarm system by cutting its wires and tearing it from the wall. With no alarms to worry about, the robbers made off with the first eight issues of Justice League of America, the first twenty issues of X-Men, and a safe containing $2,200 in cash.

Despite the cash, the comics themselves were far more valuable. Comics Plus owner Will Peavy has valued the Justice League books at $100,000, and the X-Men at another “six-figure sum”. This implies the thieves knew exactly what they were looking for when entering the store, but also means reselling the books is unlikely: These rare comics are graded and given serial numbers that would immediately be noticed by collectors.

“They’re pretty stupid,” Peavy said. “It’s like stealing a car. If they try to sell them, they’re going to get caught.”

So unless the thieves are keeping the books for themselves, or selling them to black market collectors, it’s highly likely the police will go all Batman on them eventually. Biff, Bam, Pow!

Suit Up With These Fallout 4: Automatron DLC Armor Locations