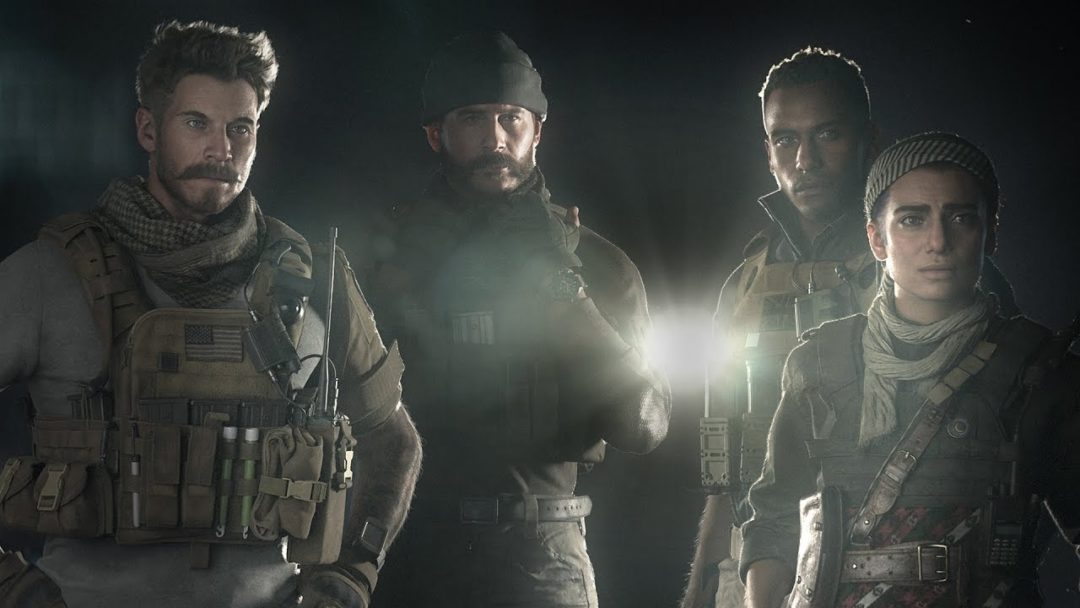 Showcased during today’s PlayStation State of Play event, the campaign trailer offers a glimpse into a world on the brink of war. Captain Price takes the spotlight, but the real star is the cinematic feeling throughout. “Gritty” seems to be the best word to describe it. The lead-up to Infinity Ward’s Call of Duty: Modern Warfare reboot has been almost entirely multiplayer news till now, making today’s update trailer a nice change of pace.

That said, today’s State of Play presentation also confirmed that the game’s Spec Ops Survival Mode will come to PlayStation 4 players first — and won’t come to Xbox One and PC until October 2020.

The Escapist’s Yahtzee Croshaw got to see the game in a closed setting at this year’s E3 and walked away stunned by its brutal realism:

We’re all a little stunned by [the Call of Duty: Modern Warfare gameplay demonstration]. They brought us in and went: ‘Here’s fifteen minutes of cold intense ruthless killing, alright, thanks for coming, enjoy the pizza.’ We saw a brief narrative section where Captain Price and about twenty guys in infiltration gear sneak into a small-town house in London, kill the lights and systematically murder room after room of civilian terrorists. [The demonstration] made a big thing of how they’re bringing Modern Warfare even more up to date to reflect a new age of warfare where the enemy doesn’t wear uniforms, and frankly it all gives me a slightly creepy ‘hey, everyone spy on your neighbors’ pro-oppressive government sort of vibe.

Call of Duty: Modern Warfare launches for PC, PlayStation 4, and Xbox One players on Oct. 25.