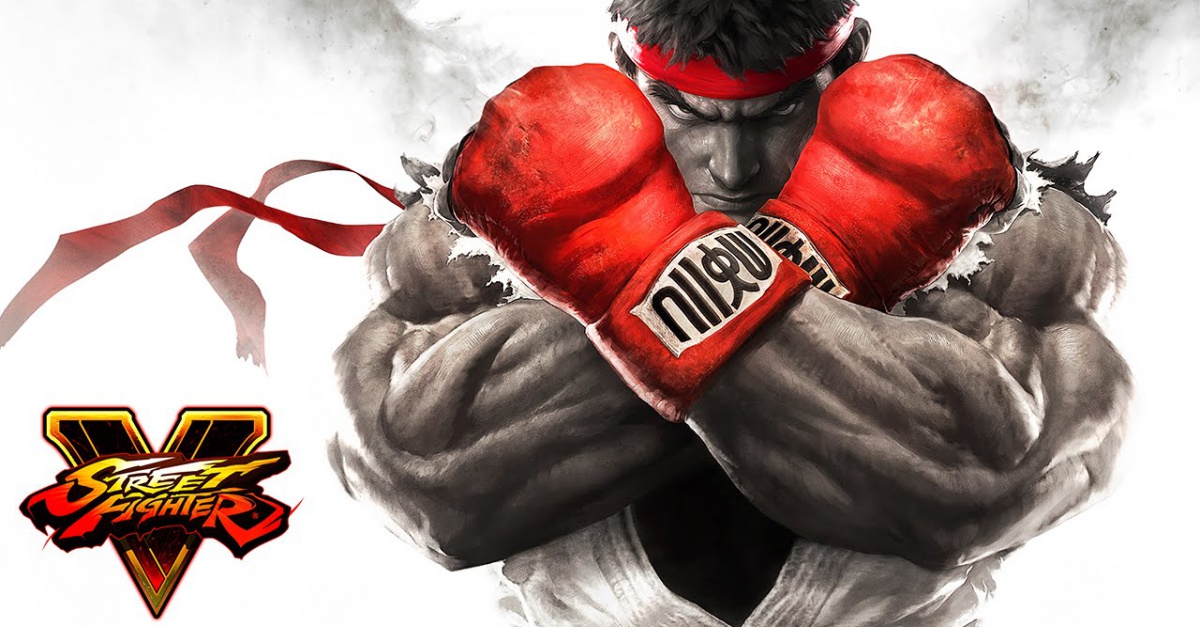 Currently, there’s no penalty for quitting a match.

Capcom confirmed in a statement to Eurogamer that it will be addressing an issue where players are not penalized for “ragequits” during Street Fighter V matches. At the moment, leaving mid-match is not seen as either a win or a loss, and even win streaks remain if you quit a match. In the statement, Capcom stated that it will be addressed, although “how” and “when” was not revealed.

“I can confirm that it is something we are going to be addressing to make the gameplay experience one that all fans can enjoy and be rewarded fairly for,” a spokesperson said.

Street Fighter V launched on February 16 for PlayStation 4 and PC. Sony recently announced that PS4 players without a PlayStation Plus subscription can test out the multiplayer on the game – and any other PlayStation 4 title – from Friday, February 19 at 12:01am PT, and will run through Sunday, February 21, at 11:59pm PT.

Master Ruby on Rails with this Great $29 Deal