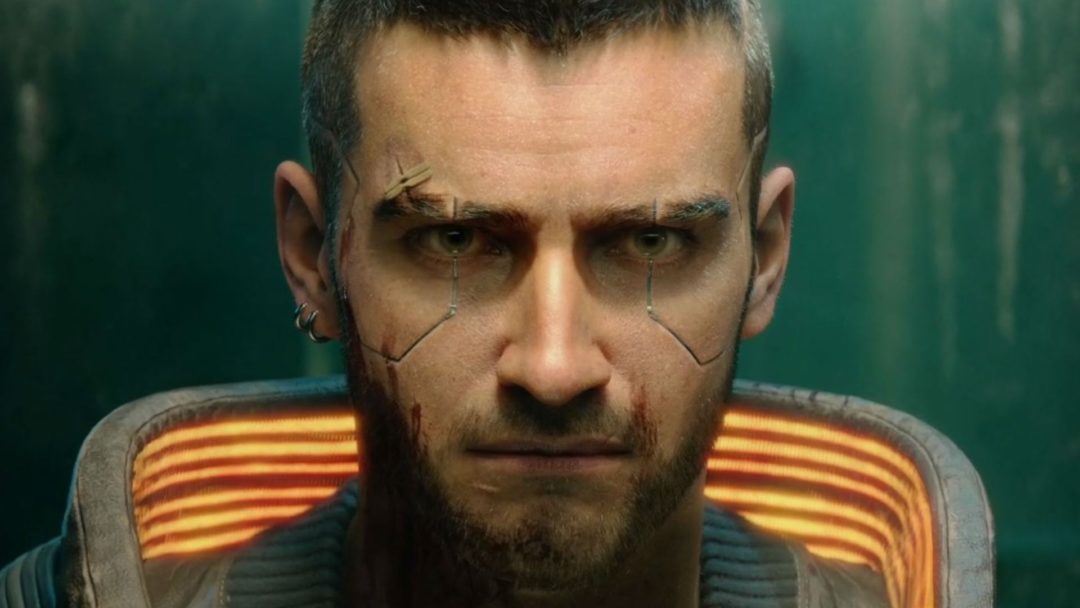 Cyberpunk 2077 and The Witcher developer CD Projekt Red has announced that it has split into two teams.

The team shift, which was detailed as part of the company’s financial report yesterday, plays into CD Projekt Red’s desire to become a “dual-franchise” studio. Simply put, expect more Witcher and Cyberpunk games in the grand RPG developer’s future.

With the decision to split the team in two, CD Projekt Red will now be able to create a timeline with less of a gap in between game releases.

For Witcher fans, check out the long-awaited trailer for Netflix’s Witcher series starring Henry Cavill. Though you should know the show is more so based on the book series from author Andrzej Sapkowski rather than CD Projekt Red’s video game trilogy.

Spider-Man Coming Home: How Sony and Marvel Can Repair Their Fractured Universe