Today we celebrate the Metre Convention of 1875, which set in place a plan for worldwide uniformity measurement. So to commemorate this day we are giving you the three countries that have yet to formally accept the metric system, as well as eight of the first adopters of the system of note. 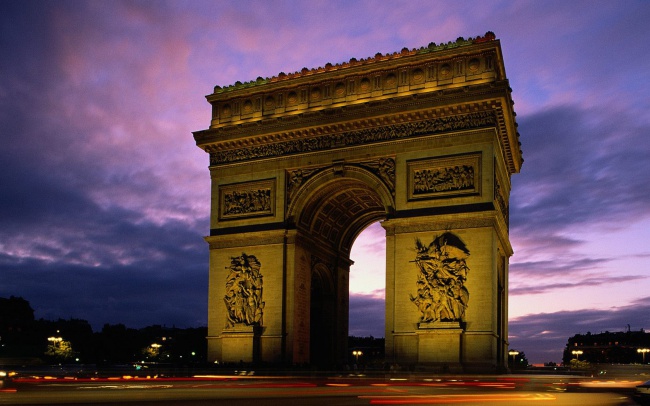 In 1795 France was the first country to adopt the metric system. Before they were only known for croissants. Now they pioneer reason-based measuring systems. 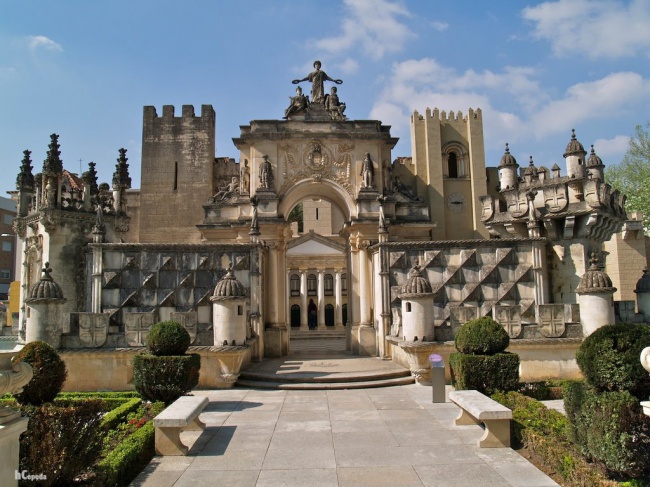 Portugal is one of the oldest countries in Europe, it is also the second country to adopt the metric system. In 1814 it stopped using whatever it was then using for measuring stuff and went solely with the metric system. 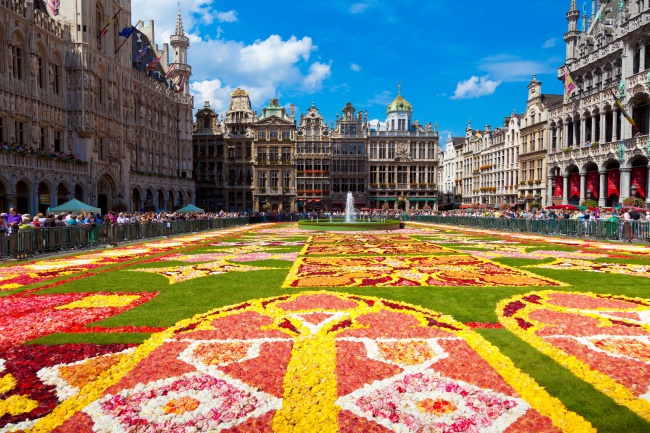 Besides being the home to numerous waffles and Jean-Claude Van Damme, Belgium has also been home to the metric system since 1820. Fun fact, in Belgium the waffle is the national animal. 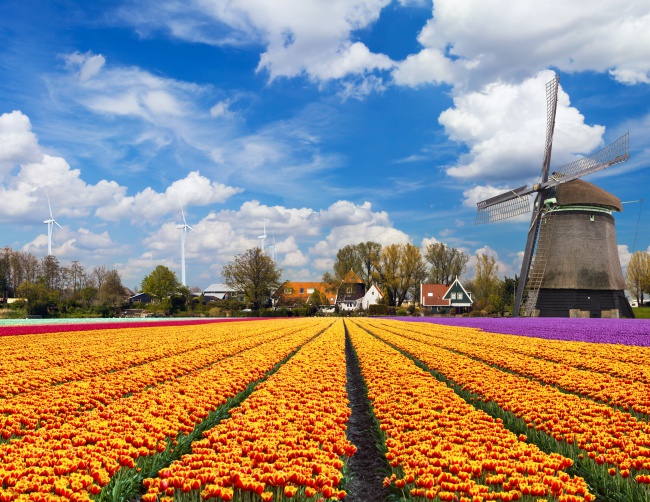 The Netherlands is the land of tulips and windmills, and since 1820 its been a nation of metric system lovers. It’s true they have figuratively kilometer after kilometer of tulip fields. 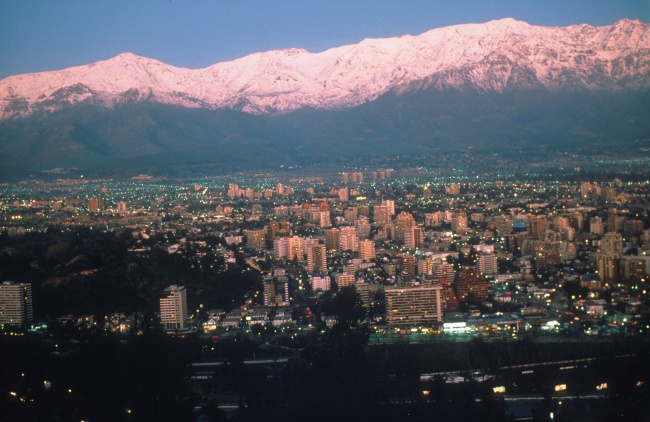 This sliver of a country, Chile, is just a narrow strip of land between the Andes and the Pacific Ocean. They were also the fifth country to adopt the metric system in 1848. Meanwhile in 1848 most of the rest of the world was measuring things in cubits and other outmoded measuring systems. 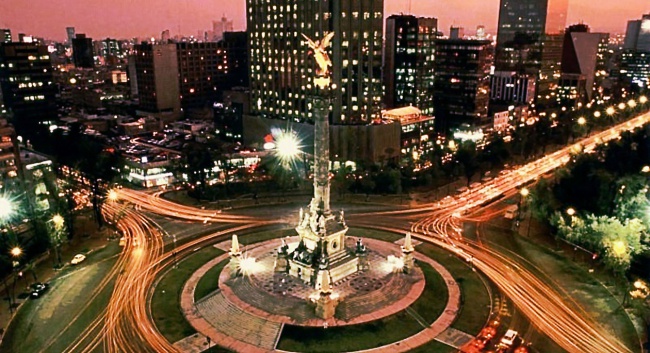 In 1852 Mexico followed Chile’s lead and took the metric system as its own. This lead to Mexico being referred to as the Chile of Central America, a nickname that has stuck with them to this day. 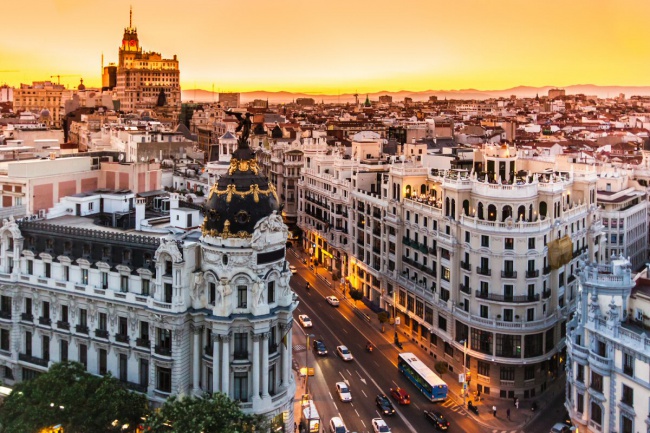 1852 was a good year for centimeters, Spain also snatched up the system. But they’ve had a long history of copying Mexico, so it was inevitable that they would soon be lovers of the meter. 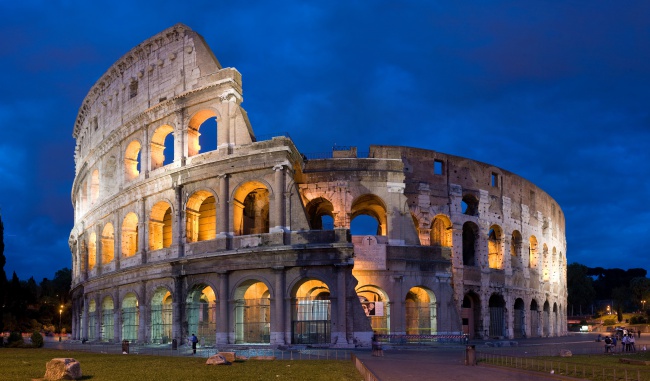 Italy became a metric lover in 1861 when they made it their official form of measurement. Before the metric system they had a hand gesture based measurement system that really didn’t work out. 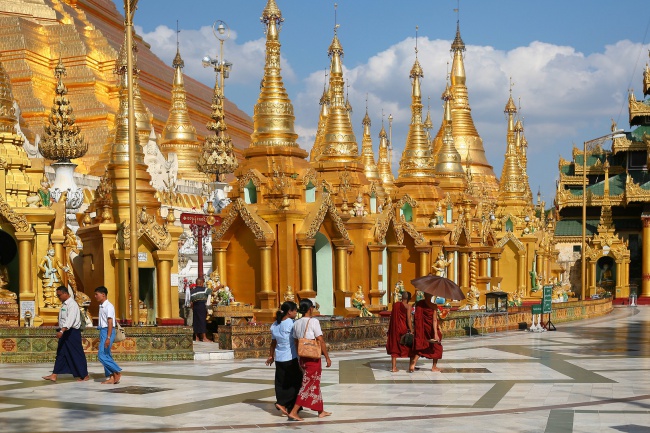 Myanmar, or Burma, adopted the metric system in … wait they haven’t adopted it yet. Myanmar is one of three countries that hasn’t joined the herd, at Metric System gatherings you can hear them outside making sheep sounds at the members attending. 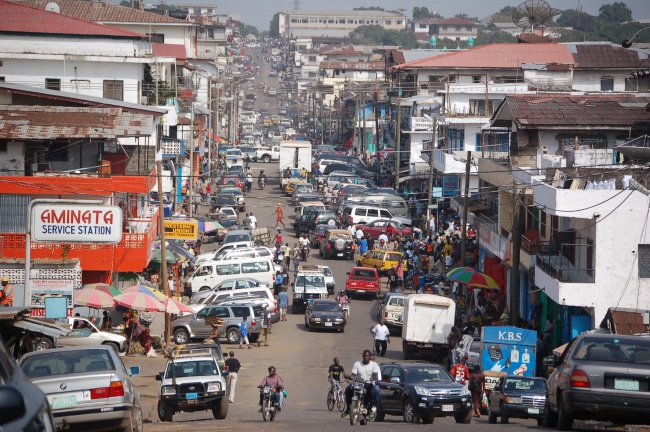 Liberia is one of the axis of countries that ignores the metric system. They have yet to formally adopt it like the rest of the world. Not to joke, but I’m pretty sure that they have more important things to worry about besides how they measure shit. 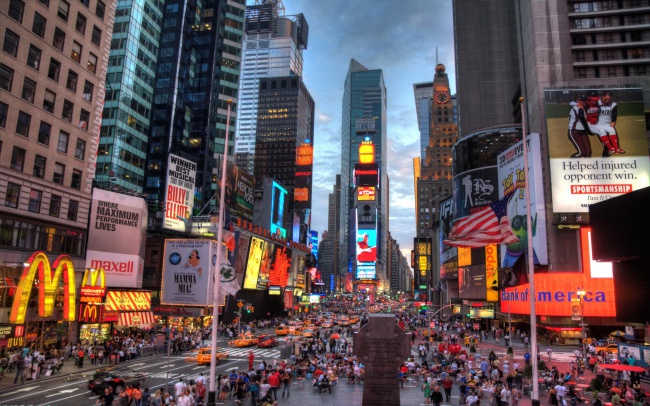 I know what you’re thinking: Surely, America must have become one of the metric system countries by now. They’re the global leader in freedom, why not measurements? Sadly, you’d be wrong, they haven’t followed the rest of the world down the long road that ends in giving up your freedom for accurate measurements.

Collective Guilt and Beauty in Games

Oculus Rift Coming Soon to a Chuck E. Cheese’s Near You